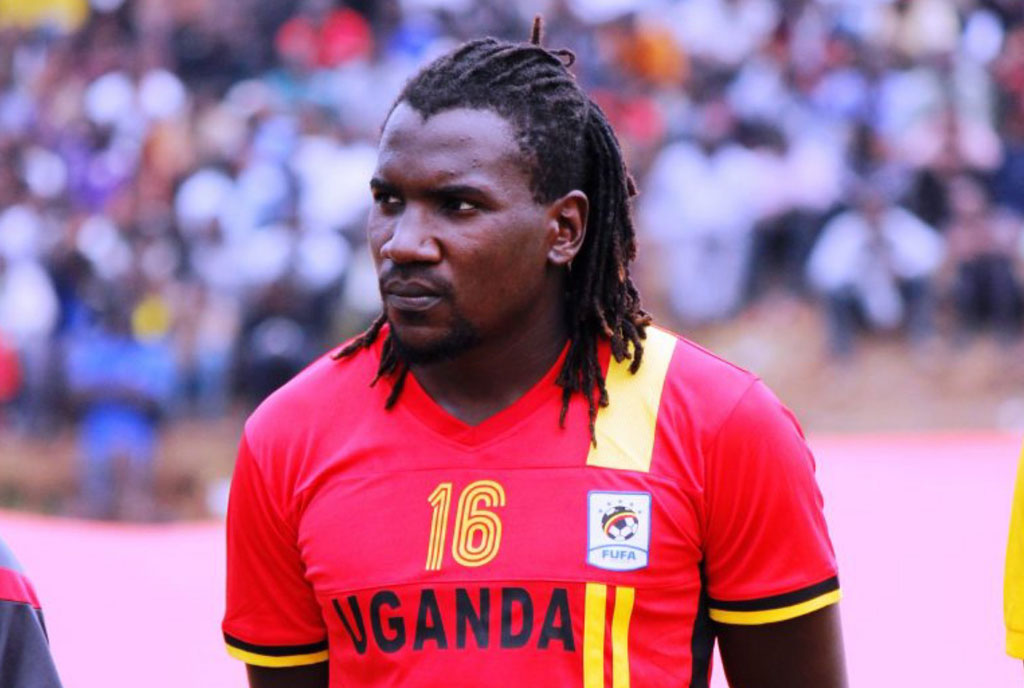 Not that it is a crime, but many were shocked at the Zzina awards when former Uganda Cranes footballer Hassan Wasswa was called on stage to present an award to Peruth Chemutai. The shock was not him presenting the award, but not knowing whom he was awarding.

Being a man in the sports world, you would imagine that he is at least familiar with an Olympic Gold medalist. When he was asked to say something about Chemutai, Wasswa said: “All I know is that she is a runner but I know more about Cheptegei and Kiprotich.”

Hmmmm…heneway, for y’all like Wasswa, Peruth Chemutai is a Ugandan steeplechase runner who won a gold medal at the 2020 Summer Olympics in Tokyo, becoming the first Ugandan woman ever to win an Olympic medal.