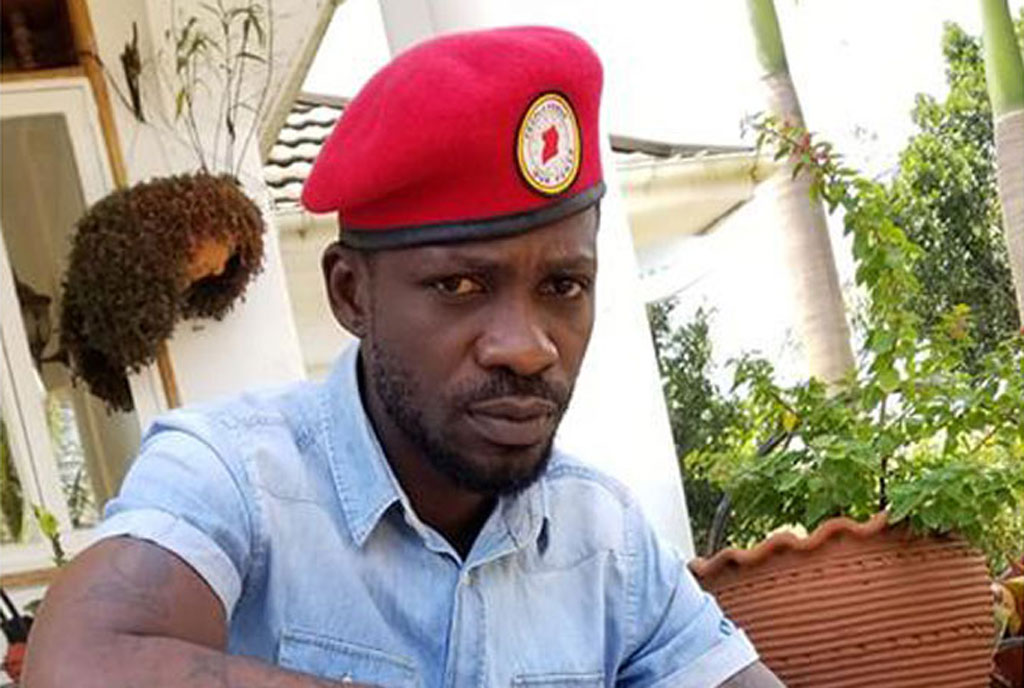 On Sunday musician-cum-politician Robert Kyagulanyi, alias Bobi Wine, spent Easter with families of his supporters who were jailed in the last elections at his Magere home contrary to how he would have spent it if he was not denied staging performances at his One love Beach, Busaabala.

During his time as a full-time musician, Bobi Wine staged performances during the festive season, especially the Easter Monday concert.

Through his social media platforms, the then Kyadondo East legislator informed the public that despite having all the necessary requirements to stage his show, police still restricted him from holding the concert.

“We are here to communicate to the country and the world at large that yet again in this Easter season, the government of Uganda through police has continued to restrict our performances, it has continued to infringe on our rights. We wrote to the police over a month ago informing them that we are going to have concerts. We wrote to them about our concert at Busabala, which has been happening for the last 10 years,” he said.

Once Bobi Wine stepped into the murky political waters, most of his concerts were blocked at the last minute citing flouting the Public Order Management Law (POMA) which controls public gatherings.

Mr John Ssentamu, Bobi Wine’s Music manager, yesterday told this newspaper that his team has since been rendered jobless although they have continued to make music which they release to different platforms.

“You know what happened to our music concerts, we have been jobless since 2018. We are ready to work if they lift the restrictions but as of now we still remain redundant. We have, however, been producing music over time,” Mr Ssentamu said.

During an interview with an international media house, President Museveni said Bobi Wine will not enjoy the liberty of performing music in a system that he has been abusing and criticising over time.

After blocking his Easter concert in Busabala in 2019, Bobi Wine said police had blocked 124 of his shows in the last two years. Police cited lack of authorisation and failure to seek consent from the authorities.

By last evening, efforts to get a comment from the government were futile as multiple calls to the known number of the government spokesperson were unanswered, and messages were not replied to.

The Uganda Media Centre Executive Directors did not also respond to messages and multiple calls.

Bobi Wine’s music counterpart Moses Ssali, aka Bebe Cool, with whom they separately organised music concerts on Easter Monday, did not also perform although his show last year and the previous year had been cleared.