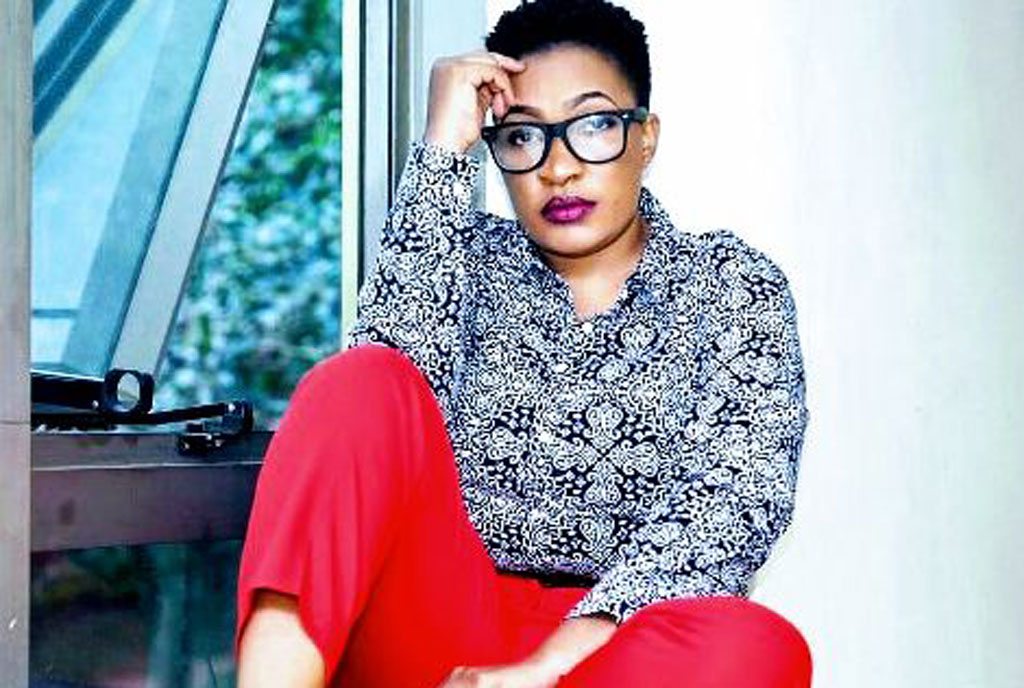 Canada-based Ugandan and Former gospel singer Julie Birungi is popularly known as Julie Mutesasira is very proud of her sexuality.

In 2017, the renowned gospel singer Julie divorced her ex-husband and father of her two children, Pastor Steven Mutesasira and since then it has been one speculation after another as to why the couple called it quits.

However, in 2020, Ugandans were shocked by Julie’s changed lifestyle after social media was flooded with photos of her wedding to a fellow woman. 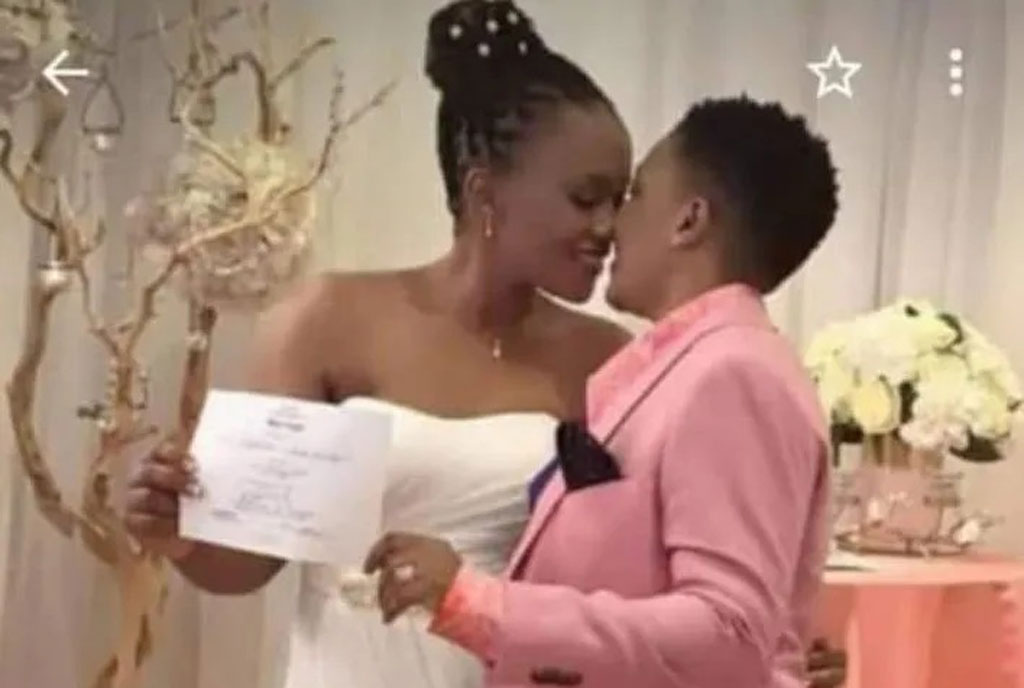 Since then, the mother of Esther and Ezekiel, the 2019 winners of the first season of East Africa’s Got Talent, has been sharing pictures with her girlfriend, but some Ugandans never believed it.

In a clip that is circulating on the internet where her children were auditioning for Canada’s Got Talent, Julie publically came out as gay adding that it’s the reason she broke up with her ex-husband Pastor Mutesasira and relocated to Canada. 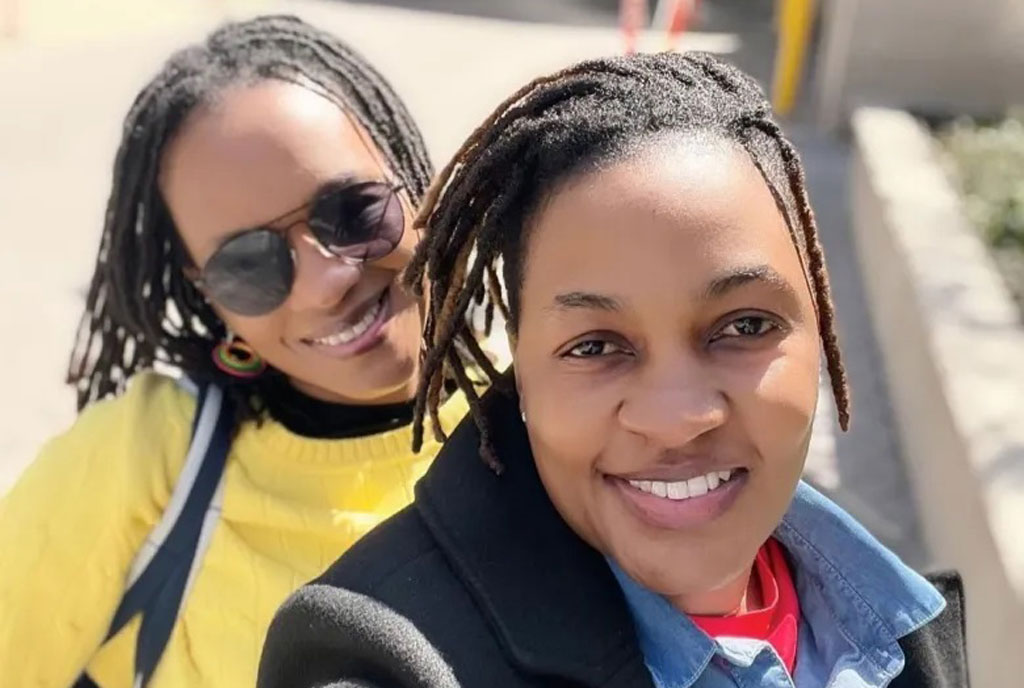 “I decided to leave Uganda because I came out, because of my security. Being a gay woman in Uganda and married to a pastor, that’s an abomination,” Julie said in front of her kids.

This has put to bed the rumour that she was just not staging the gay marriage but is indeed gay.