Aida Vee, the next generation star 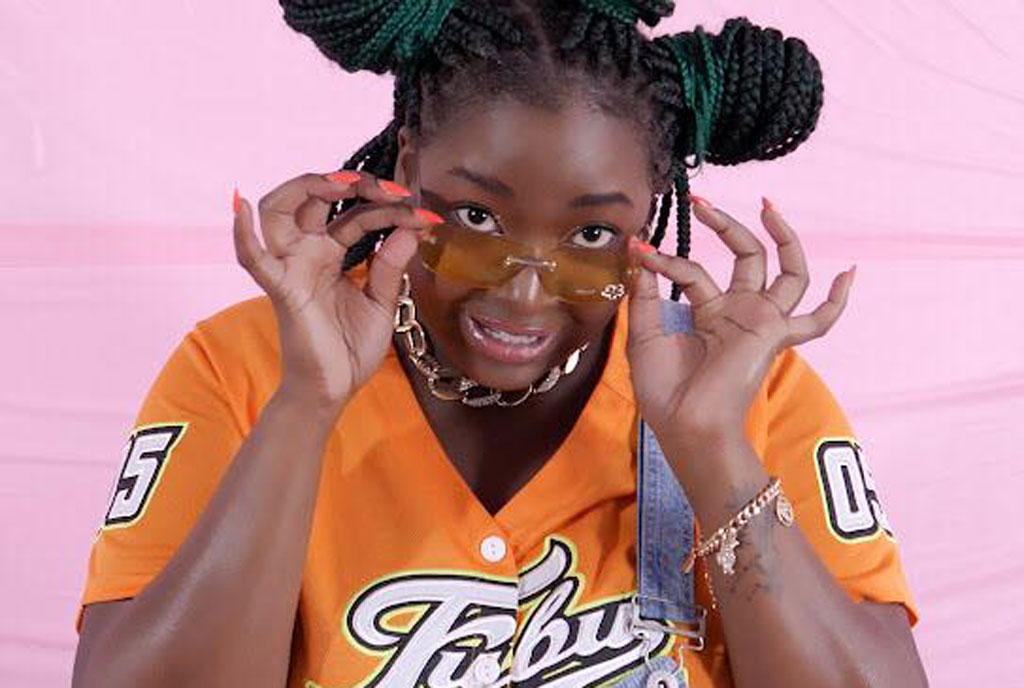 Aida Vee is a Ugandan-American AfroPop singer based in Boston set to rock Ugandan airwaves with beautiful songs that she believes will take the industry by storm. Born Aida Victoria Nakityo, the budding star is determined to bring a new style of music that everyone should look out for starting with a new song she will be outing next month.

With five songs already namely ‘Calling’ in which she features Gabzie, It’s Only You, Dance It Up among others under her belt, she is also set to release her first EP album dubbed the Est. 2015 E.P.

Born on the 26th of August 1997, she was one of the founders and lead singers for the Urbana Band, an all-genre live performing band.

She also won several talents and creativity awards while in high school at Vienna College Namugongo and represented Africa in the Napa festivals while at Gayaza Junior School in primary/grade three.

At the age of 15, Aida Vee started her fashion brand, House of Toria which developed into VUCA, a streetwear brand that encompassed Versatile Urban Comfortable and Authentic products.

She moved to Kenya in 2017 before going to the where she revived and released her music from the year 2015 titled Est. 2015, a playlist that is all about Good Times and youthful love in 2022.

Her first EP was titled MBWA with Singles “Money Monday” “My Mwai” and “Coco + Vanilla” among others. The singer, songwriter, designer, and entrepreneur has also been featured on Chorus by Arthurtainment.