'Death on the Nile' cruises to N.America box office lead 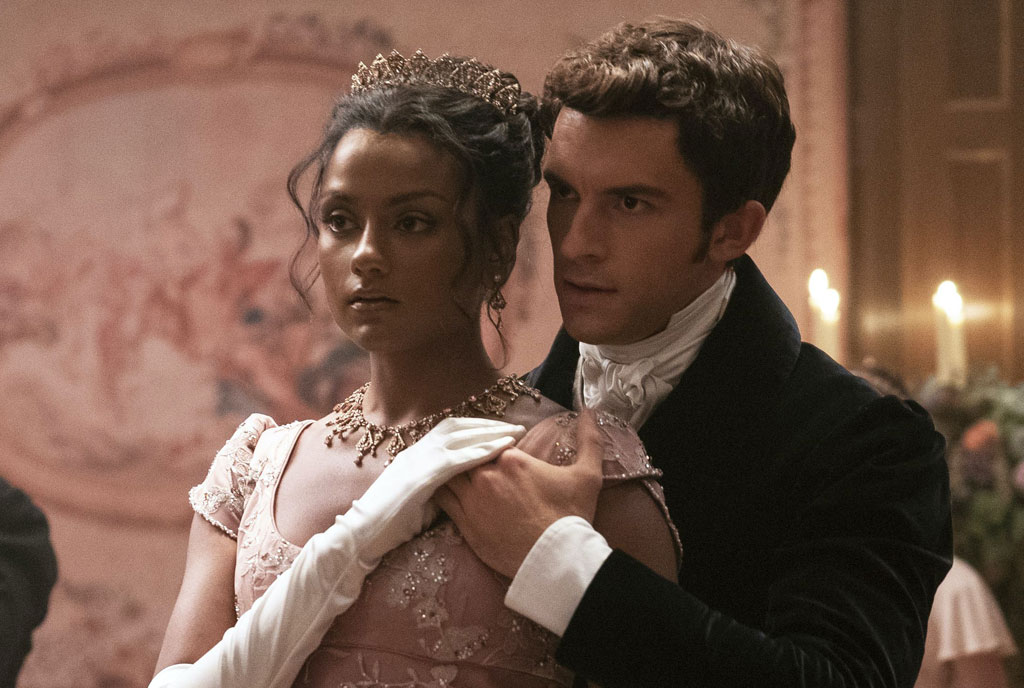 The second season of Bridgerton was highly anticipated by most until it was announced that Rege Page, aka the Duke of Hastings, would not be returning. That did not stop some of us from looking forward to it though. If you have read Julia Quinn’s books, on which the show is based, then you are familiar with the plotline. So you are among the people who want to see how Anthony’s sharp edges will be made smooth.

The last time we saw Anthony (Jonathan Bailey), he declared that he was ready to find a wife, and that he was determined to leave love out of it. In the second season, he starts his hunt in earnest, and sets his sights on Edwina (Charithra Chandran), who fits his bill. He, however, discovers that to get to Edwina, he will have to go through her sister, Kate (Simone Ashley) who he already met under unflattering circumstances. Will he win her over and finally get Edwina? You know how this ends if you have read the book.

But even if you have read the book, it is not the only plotline in the season. We have the Featheringtons to follow up on. Their patriarch died and their housekeeper had an ominous announcement about who the new heir was. Then there was the revelation of the identity of Lady Whistledown, the woman with the tea about the ton. We also get a deeper glimpse into the strained relationship between Anthony and his mother, Violet (Ruth Gemmell). The hair, costume and music department didn’t come to play either. We get to see even more elaborate hairstyles than we did in the first season, and hear some of today’s music hits with a classical twist.

The first episode is a bit of a drag, perhaps because it lays the foundation. Thankfully the story picks up, albeit in a calmer, less dramatic way than the first. Also, the tension between Anthony and Kate is overplayed… like we get it, they are supposed to dislike each other, but we move it along and have them discover their less prickly sides already? Also, the season is less scandalising if you are watching it with young ones or older ones around… lol. Whether that is a bad or good thing depends on what rocks your boat.

As second seasons go, this one follows the route of most in that it is more toned down. But perhaps that’s why it has a more nuanced story to tell.