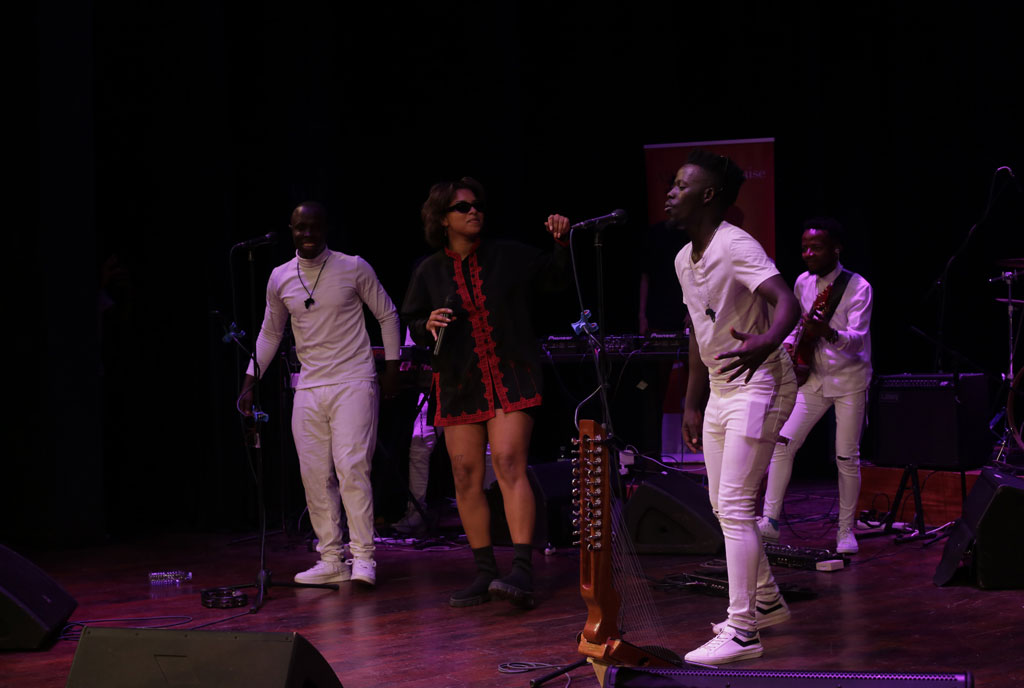 They say music is a universal language, regardless of what one is singing about if the melody is good, they will somehow relate. This came into play on Saturday at the National Theatre.

It was during the collaboration concert of renowned band Janzi alongside young yet promising French singer and rapper Alicia.

The 20-year-old was in Kampala courtesy of Alliance Francaise for a show, several studio recordings with a few Ugandan artistes, and of course a three-day residency with Janzi Band. The results will be an episode of Janzi Xtra; for the past two years, a project that has been an online platform that records and later broadcasts artists that are not receiving a fair share of mainstream media. 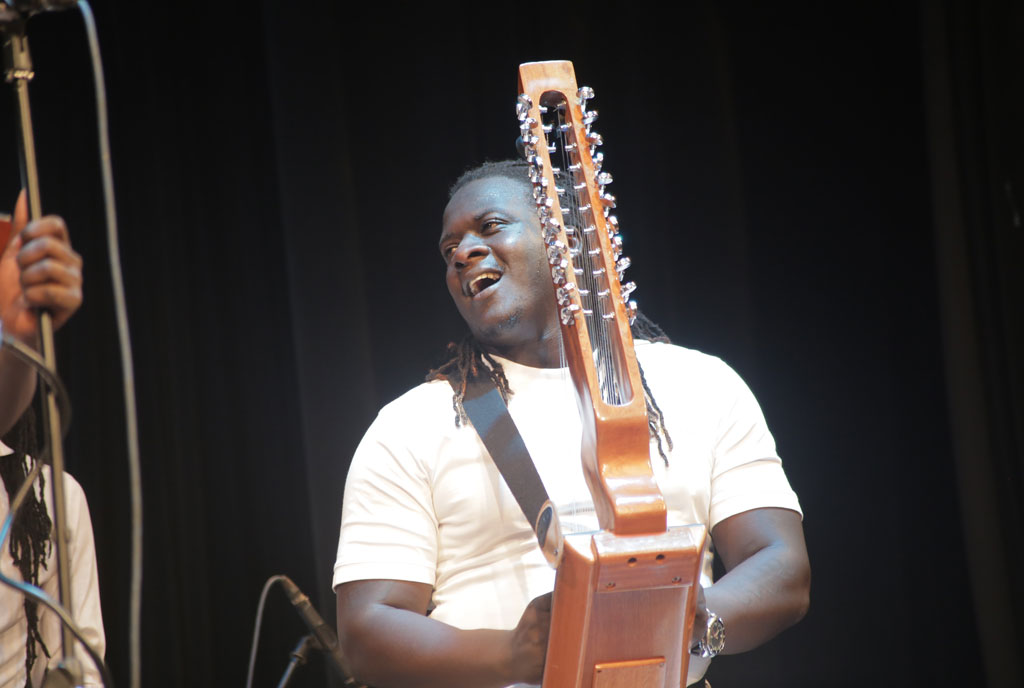 The show at the National Theatre saw music once again stand heads and shoulders over language. Alicia took to the stage first, she was quick to remind her Ugandan audience that they had to stand the fact that she speaks very little English.

But it wasn’t only about her Speech, Alicia., unlike many French artistes especially those we consider mainstream such as the Nigerian-born Asa or Irma that sing most of their songs in English, sings predominantly in French. 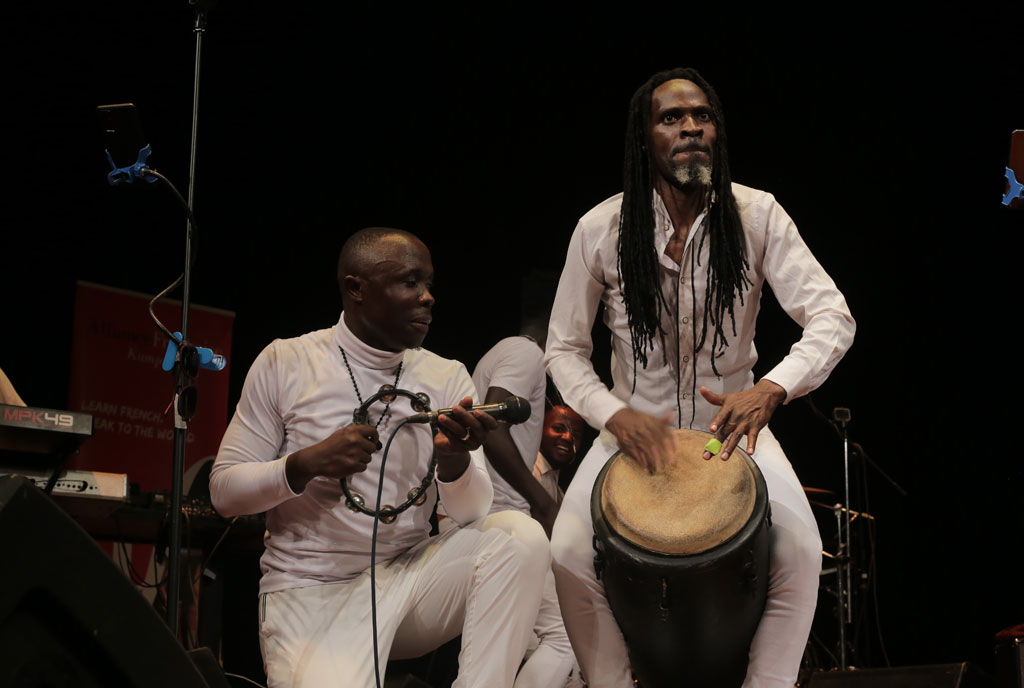 Yet this did not seem to bother her as the audience easily plugged into her sound which was a crossbreed of pop-punk, electronic, and influences of RnB. At first, she started with her producer and DJ, going through love songs, some of which were even sad. Since they are the kind of songs that invite the audience to listen and probably internalise, most of her Ugandan audience that doesn’t understand music may have been a little lost.

But then Janzi Band came through, this was the much-needed balance. Janzi has had a string of bad publicity, since all members of the band walked out on the founders, they have tried to rebuild by hiring new talent. However, getting new members has not been enough as they have still been criticised on social media several times by the public. 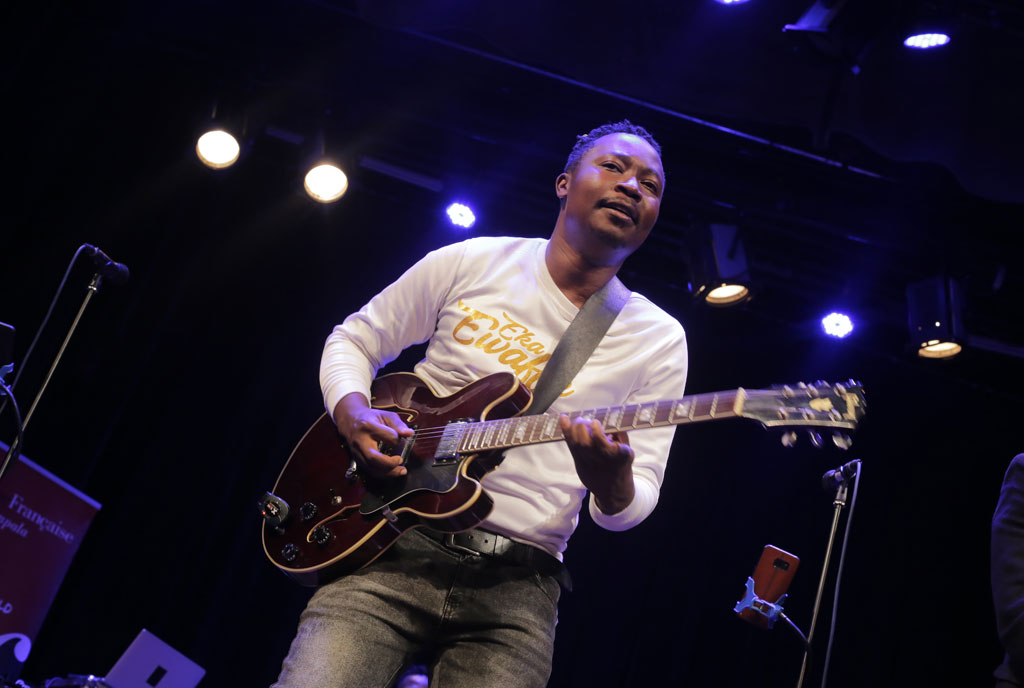 If they planned Saturday night to be their resurgence, they indeed did their homework. The band walked to the stage in their matching outfits, they love matching outfits.

They delved into their original music, yes, Janzi Band was performing original music, as opposed to covers. Their set had several folk-influenced tunes and some totally out of the blue songs bordering ethno thanks to the heavy use of indigenous stringed instruments and reggae and hip hop. There are a few rays of zouk and rhumba here and there.

But their brilliance came to the fore when they collaborated with James Ssewakiryanga alias Ssewa Ssewa and Aloysius Migadde.

Later, Alicia joined them for a string of her newer material. With Janzi Band and Ssewa Ssewa, Alicia performed her 2021and one of her newer songs, Lilas and Coeur Blue.

Alicia will be staying in Uganda for some days to work with Janzi Band on several projects.