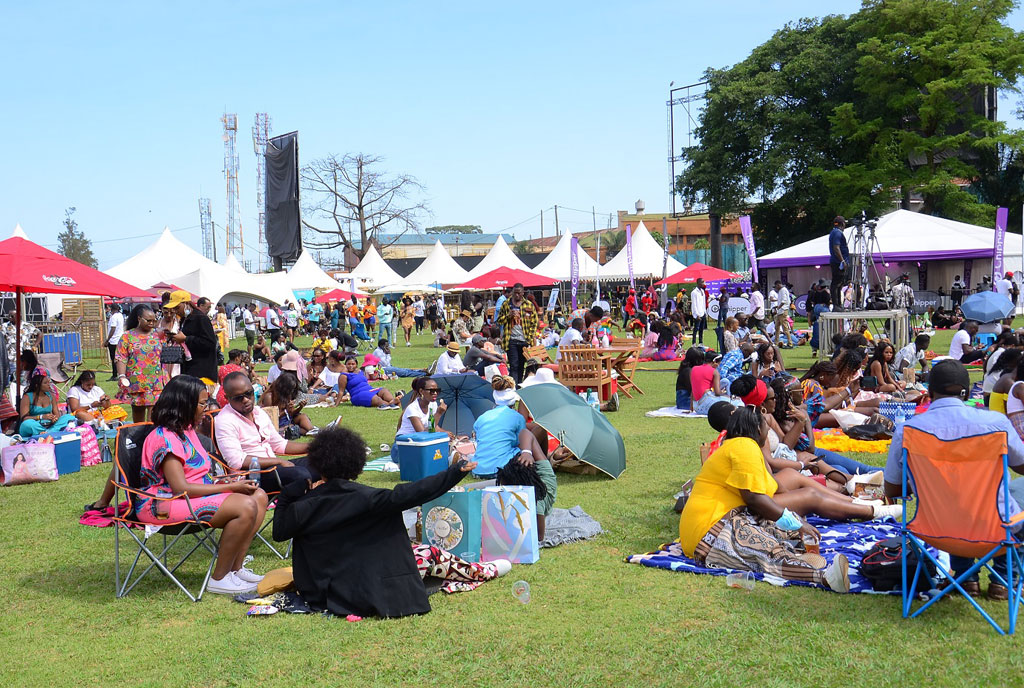 On Sunday March 27, 2022 Blankets and Wine was celebrating its 10 year anniversary. As early as midday, revellers had already started flocking the venue to commemorate the day. For an event that has been missing in action for the past two years, the turn up was overwhelming just as expected. The last time the event happened, it was characterised by disorganization as some revelers failed to access the venue even after buying tickets. This time however with a sponsor Tusker Cider on board, everything went just right. 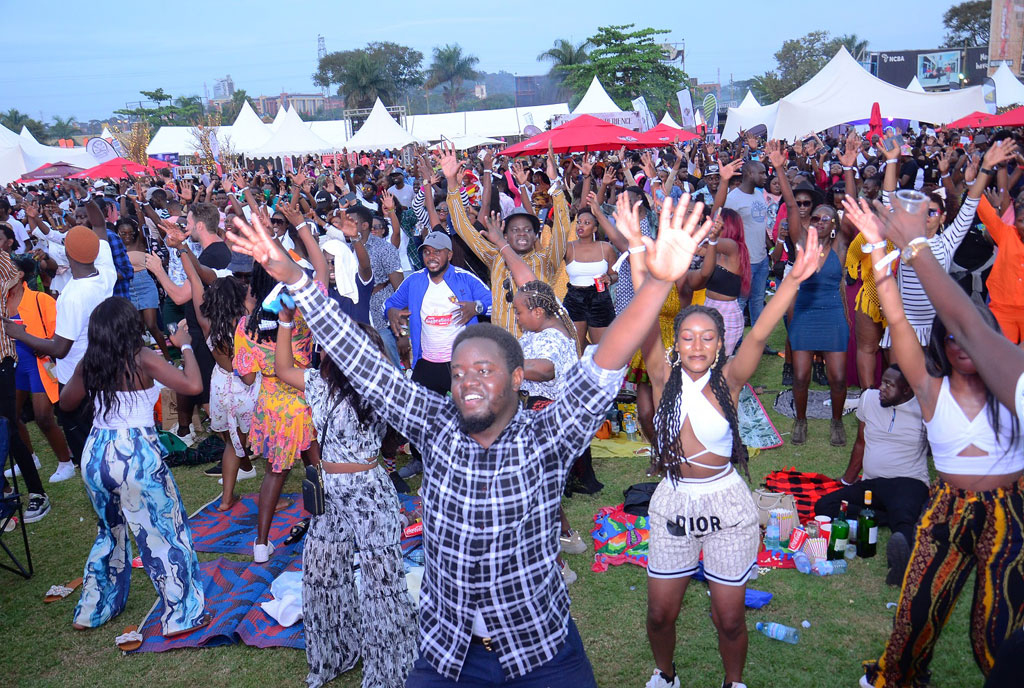 With the concept of the event twisted a bit as it is branded as a high-end picnic day, this wasn’t exactly how it was varying from the previous editions. The venue had several tents for sponsors and vendors erected all over killing the picnic vibe. Organized by House of DJs, the celebration saw revellers get free samples of UBL’s latest product upon entry and engage in fun activities from the specially-curated Tusker Cider hospitality tent. While there, guests indulged in games like Jenga, matatu, and a free throw basketball set up, which saw winners walk away with gift hampers. 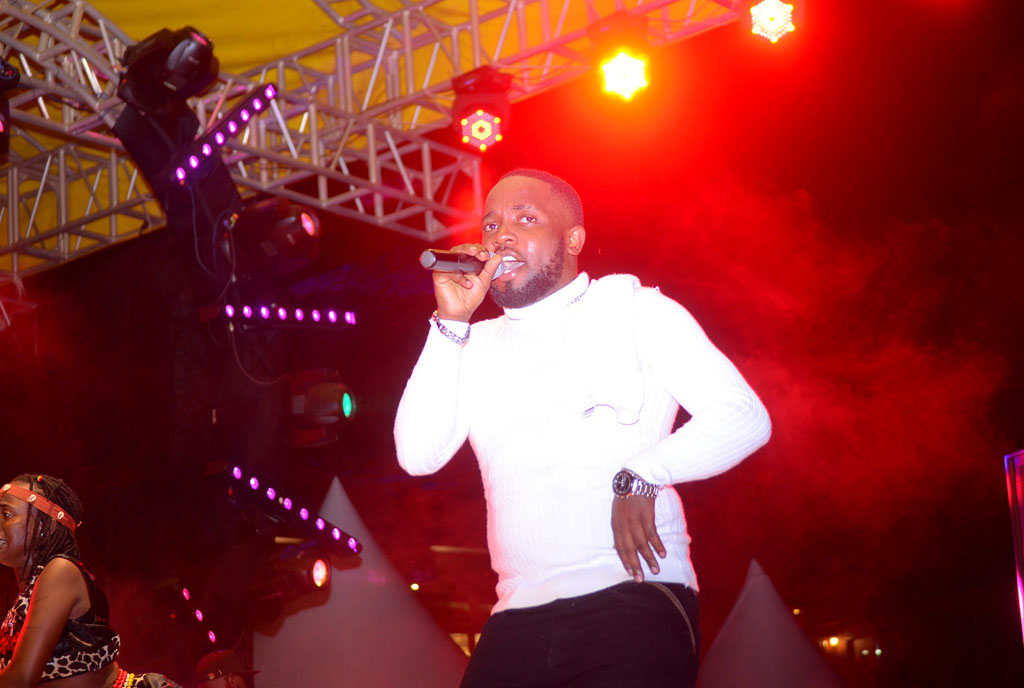 Cosign performing at the recently concluded Blankets and Wine

The event didn’t fall short of entertainment as the organisers lined up live performances from Ebrahim Soul’O, who kick-started the afternoon with covers to Fave’s Baby Riddim, Juicy by Radio, and Weasel, and a range of his own songs. 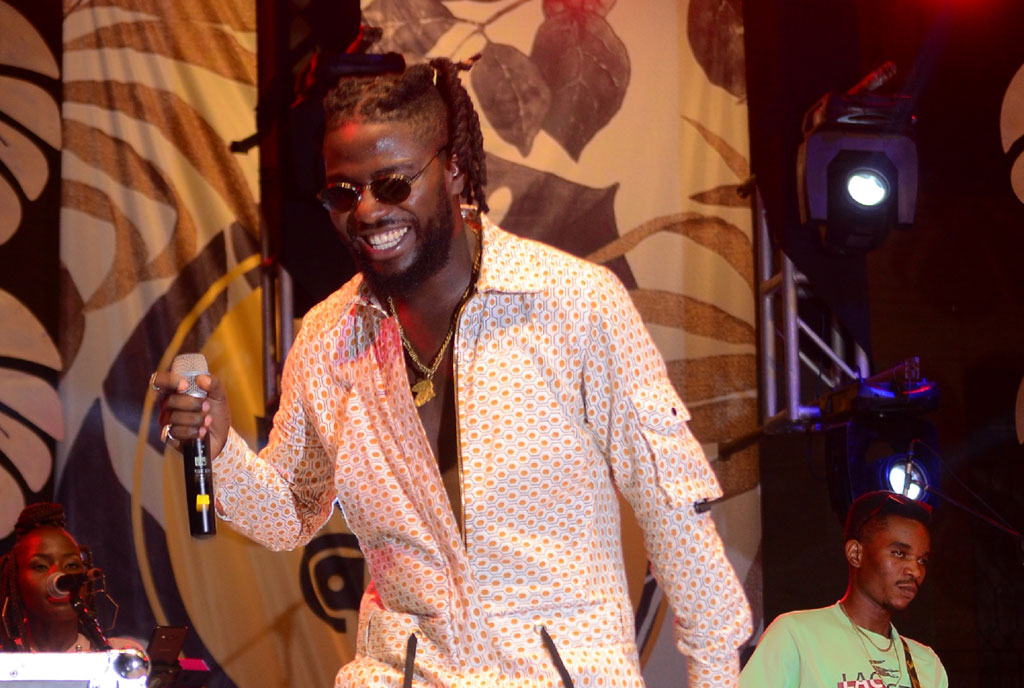 Nviiri the Storyteller during his performance

Additionally, DJs Bankrobber and Alisha mashed up the crowd with an exciting array of mixes – guaranteed to keep everyone on their feet. As the sunset, Cosign Yenze – supported by a percussion ensemble – ushered the crowd into the night, setting the stage for Kenya’s Nviiri the Storyteller. 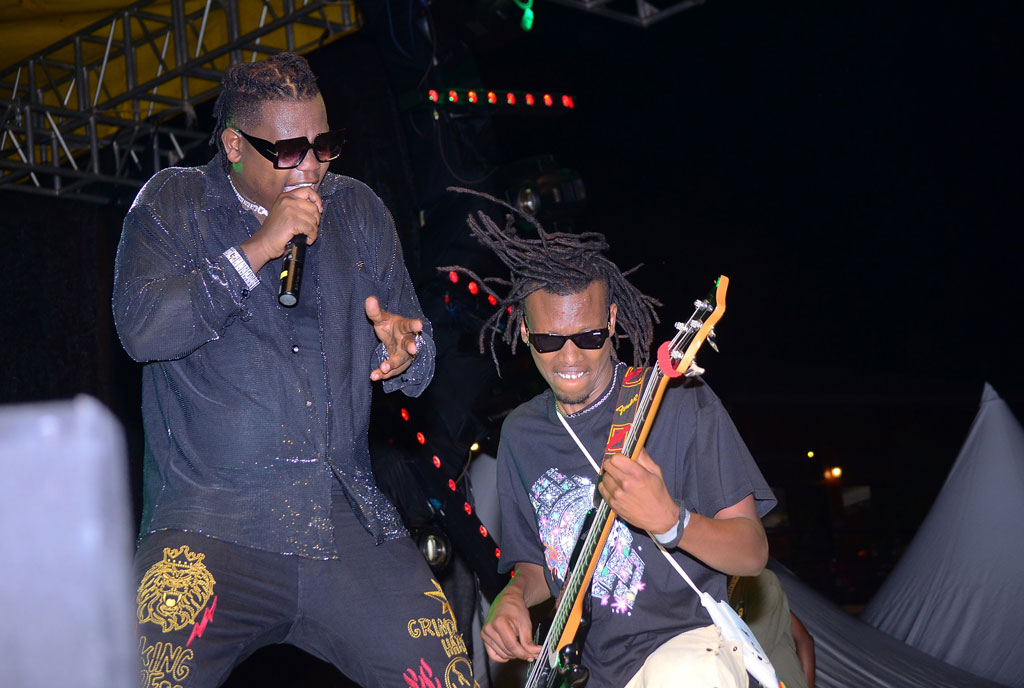 Nviiri, who is signed to Sauti Sol’s Sol Generation records, serenaded the crowd with hits like ‘Nikita’, ‘Overdose’, ‘Baba Yako’, and the crowd favourite – ‘Pombe Sigara‘. 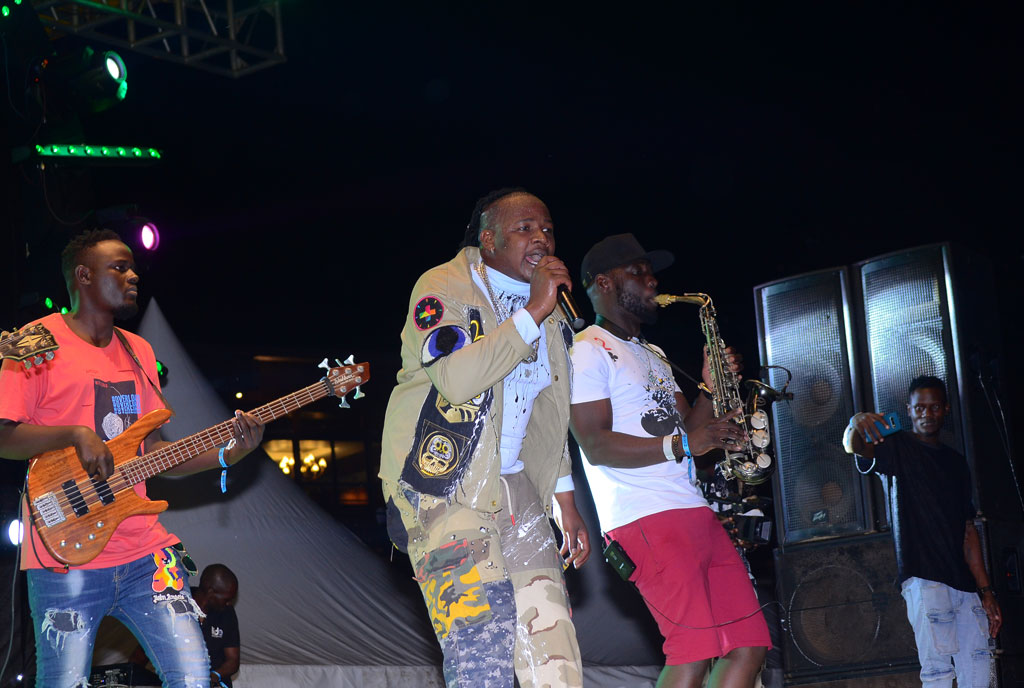 Rwanda’s Bruce Melodie also entertained the crowd with his ‘Saa Moya’, ‘Katalina’, and more, before Zex Bilangilangi and Spice Diana drove the event to its conclusion with songs like ’32’, ‘Body’, and ‘Bagikona’ among others. 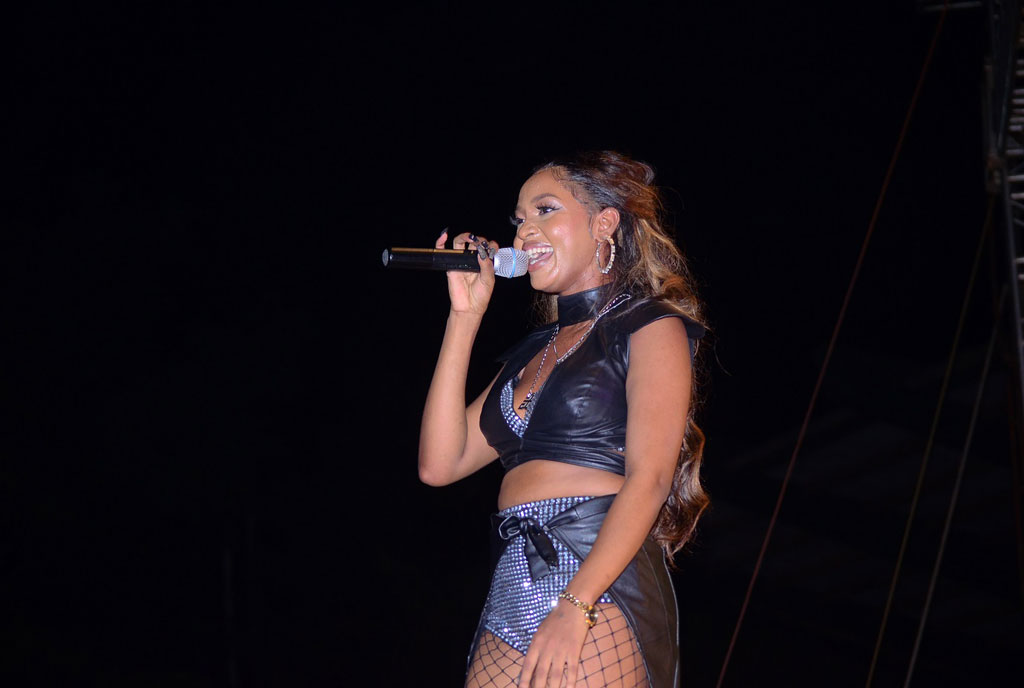 The show ended at exactly midnight leaving revelers begging for another edition soon.