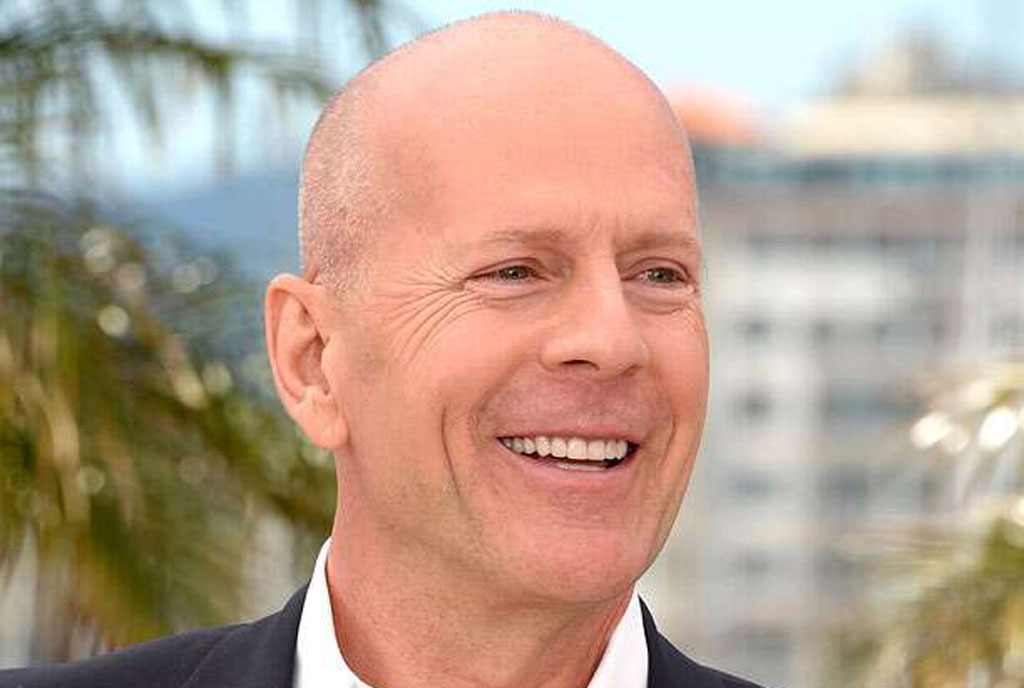 Bruce Willis will step away from his acting career after being diagnosed with aphasia, a condition that impedes a person’s ability to speak and write.

The actor’s family, including his wife Emma Heming-Willis and ex-wife Demi Moore, announced his condition on Instagram on Wednesday.

Aphasia is “impacting his cognitive abilities”, the statement said.

Willis, 67, is best known for playing John McClane in the Die Hard films, which made him a star.

“With much consideration Bruce is stepping away from the career that has meant so much to him,” his family wrote in a joint statement. “This is a really challenging time for our family and we are so appreciative of your continued love, compassion and support.”

Willis has five daughters, three with Ms Moore and two with Ms Heming-Willis.

His acting career began in the early 1980s but he did not become a household name until later in that decade – first after starring opposite Cybill Shepherd in the ABC TV series Moonlighting and then in his 1988 performance as John McClane in the first Die Hard film.

Since then, his films have grossed more than $5bn worldwide, according to Variety. He’s been nominated for five Golden Globes, winning one for Moonlighting, and three Emmys, winning two.