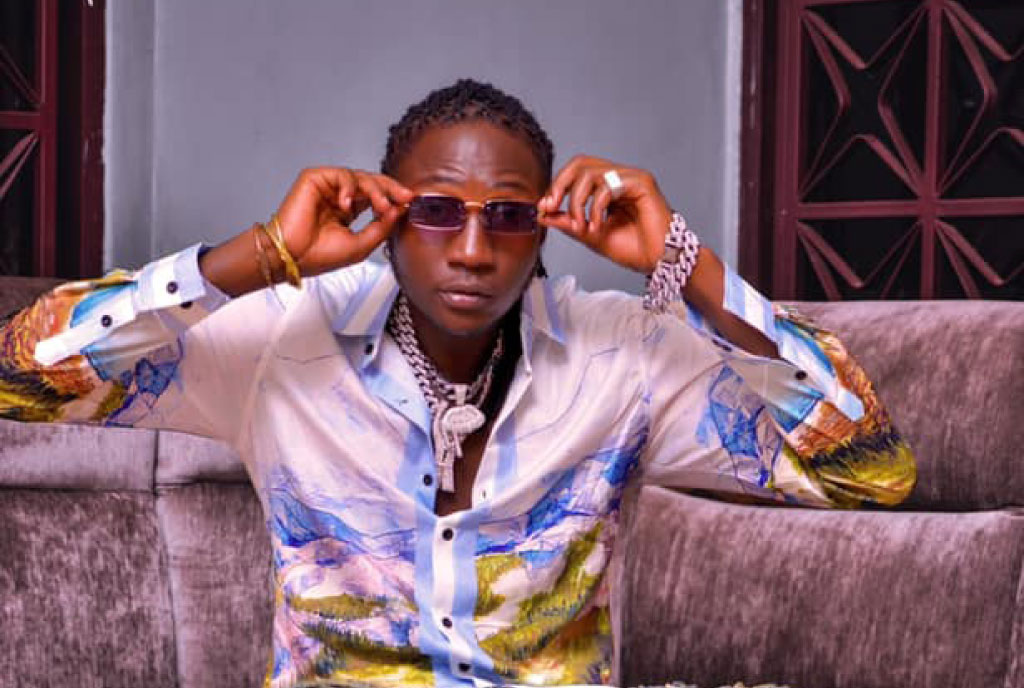 A few months ago, Maddox Ssematimba threw a tantrum during one of his performances at Lunkulu Island over poor sound. It was at the same show that Azawi is said to have cried over the same issue. For Ziza Bafana, he did not have to cry but talk some sense into a DJ who was behind the decks during his recent performance at the Vumbula show.

Bafana, real name Richard Kasendwa, confronted the DJ for distorting his sound while performing on Sunday. The artiste stopped his performance midway and went straight to the DJ to ask what his problem was. This was a few minutes after asking him to rectify the sound. After this failed, the Guluma Nasomye artiste called on the event organisers to find someone else to man the machines or else he would discipline the DJ.