TV comedy that launched Zelensky to presidency back on Netflix 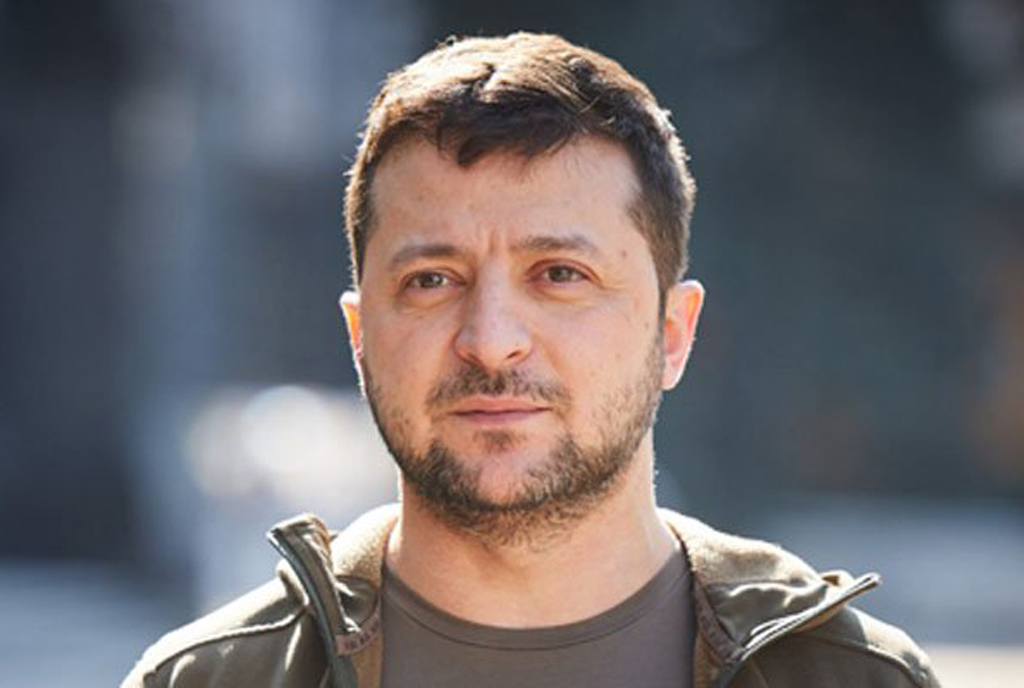 The comedy satire in which Volodymyr Zelensky unexpectedly becomes Ukraine’s president — his now war-time job in real life — will be aired again on Netflix, the streaming platform announced Wednesday.

The resurrection of the TV series “Servant of the People” comes amid a global outpouring of praise for the former comedian now leading his outgunned country’s fight against the Russian invasion.

“You asked and it’s back,” Netflix tweeted.

On Tuesday Zelensky received a standing ovation as he addressed the US Congress via video link with an impassioned plea for more weaponry and the establishment of a no-fly zone to help Ukraine survive the Russian invasion, which began February 24.

In the 2015 series, Zelensky, who is now 44, plays a teacher who unexpectedly becomes president after a video of him complaining about corruption goes viral.

It was a huge hit in Ukraine and launched Zelensky’s career in politics. He was elected president in 2019 as the star of a party with the same name as the TV series. He got more than 70 percent of the votes.

The French-German TV channel Arte has been airing “Servant of the People” online since November 19, citing huge interest.

Since the first days of the invasion, channels that have acquired the rights to air the series include Channel 4 in Britain, ANT 1 in Greece and PRO TV in Romania.