The reawakening of Casablanca 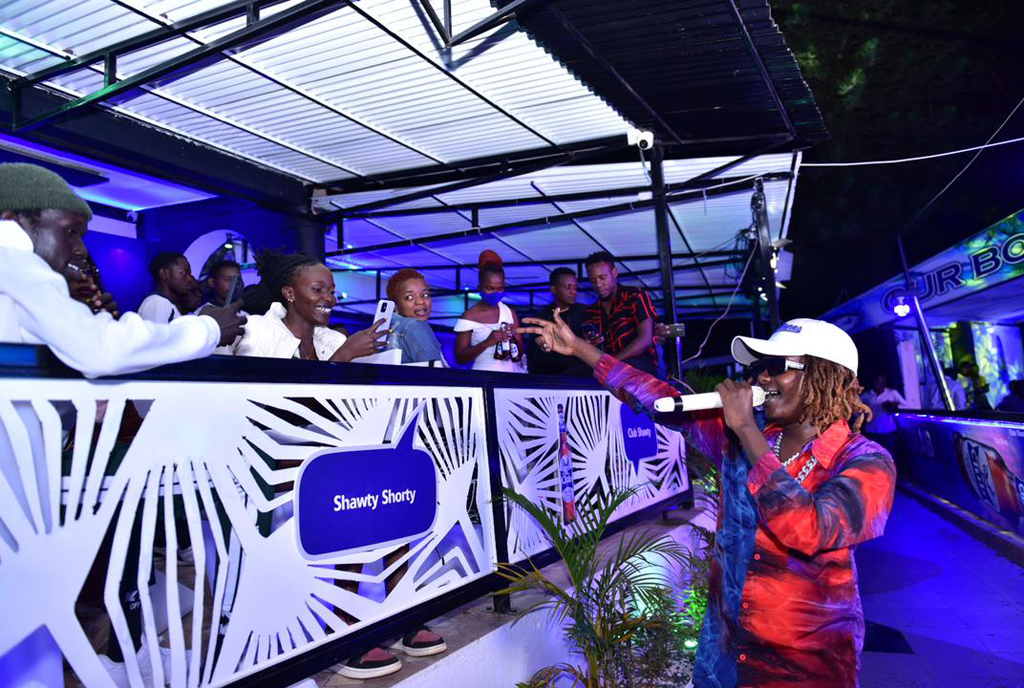 One of the things Kololo is known for besides the airstrip are the several bars, especially along Acacia Avenue. Among these is Casablanca Lounge one of the oldest hangouts in the area.

When Covid hit, however, the bar like many others, was in chains and until this weekend, its fate was unknown even after the lockdown ban was lifted. Last Friday evening, however, the chains on its locks were broken and to the surprise of many, the bar had undergone a facelift.

To make it even more special, the grand reopening of the bar came in two packages, doubling as the launch of the Club Shorty, Club beer’s new ‘kid on the block’.

Unlike before when performances would usually kick off at midnight, this time round they started as early as 10pm.

Crysto Panda then introduced DJ duo Slick Stuart and Roja who first played Amapiano songs which did not really excite revelers, forcing them to switch to Ugandan.

DJs Dero, Philo and Kizo Raz also entertained the partiers until the wee hours of the morning.