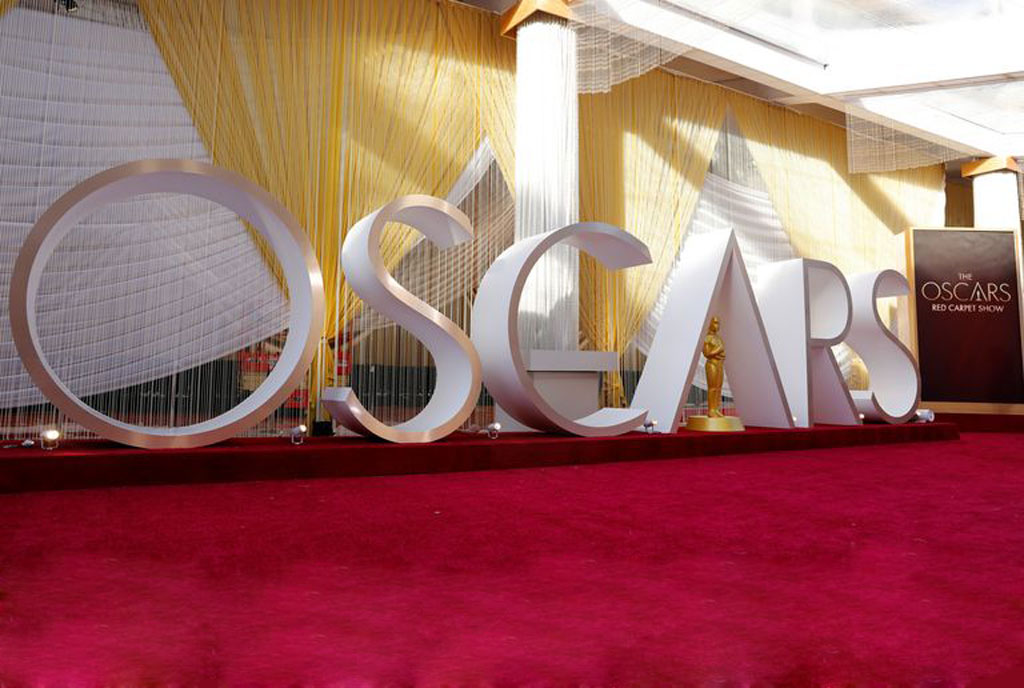 Hollywood is anxious to find out if “CODA,” “The Power of the Dog” or “Belfast” will be named the year’s best film at the Oscars on Sunday and whether audiences will actually tune in to see it happen.

Moody Western “The Power of the Dog” had looked set to ride off into the sunset with Tinseltown’s top prize, handing Netflix its much-coveted first best picture, but the Academy Awards race has been flung wide open in the past few weeks.

“CODA” an uplifting drama about an eccentric deaf family has surged in popularity, and industry insiders say Kenneth Branagh’s childhood-inspired “Belfast” cannot be ruled out.

“People have had a very rough last two years. And ‘CODA’ is positive, it’s feel-good. And I think voters are in a feel-good mood.”

While Jane Campion’s “The Power of the Dog” is adored by many, it is “a bit more polarizing” and “not everyone’s cup of tea” a handicap, as Academy voters are asked to rank all 10 best picture nominees.

“CODA,” which began life as an indie drama, benefits from being perceived as “the underdog” despite being bought and released by tech behemoth Apple, an Academy voter said.

“Some Academy members I speak to are still reluctant to vote for a Netflix film as a best picture. But then here comes Apple, a streaming service as well,” said the voter, who spoke on condition of anonymity, noting the “twist of irony.”

In a year when big-budget blockbusters finally hit reopened movie theaters and rival streamers amped up their libraries with star-packed new films, the acting categories are contested by some of the biggest names in the movie world.

Will Smith is the strong favorite for best actor for his turn as the father of Venus and Serena Williams in “King Richard.”

“CODA” star Troy Kotsur, who is deaf, has swept the supporting actor prizes so far this awards season, melting hearts as a father who wants his daughter’s music aspirations to succeed, but depends on her to communicate with the outside world.

Feinberg called it “truly one where any of the five nominees could win,” but said Jessica Chastain’s portrayal of a real-life televangelist in “The Eyes of Tammy Faye” was the “likeliest” to strike Oscars gold.

Davis agreed that was the “smart money,” but said there was “a lot of love for Penelope Cruz,” who could spring an upset for Spanish drama “Parallel Mothers.”

Sci-fi epic “Dune” is expected to win the most Oscars overall due to its dominance in technical categories, from cinematography to visual effects.

Television network ABC will hope for a return to the higher ratings of years past as well.

The 2021 gala was watched by a paltry 10 million viewers — a 56 percent decline from 2020, which was already a record low. Efforts to win back viewers include a new “fan favorite” prize voted for online by the public — introduced after popular blockbusters such as “Spider Man: No Way Home” and Bond flick “No Time To Die” received only a handful of nominations.

“Every award show is going through a ‘Come to Jesus’ moment,” said Davis, pointing out that nosediving audience numbers had hit all prizegiving ceremonies.

“I think the Oscars are now finally trying something new, seeing how they can reach a new audience, this new TikTok generation.”

Among the new things on tap is the controversial decision to pre-tape the bestowing of awards in eight categories.

The pre-announced winners of best sound, best score and other less starry Oscars will have their speeches edited into the broadcast. But still, the perceived snub has been controversial in the industry.

“I understand that the Academy are working under tremendous pressure, but I think that they made a mistake,” Denis Villeneuve, director of “Dune,” told AFP.

The extra time will be allocated to longer musical performances and comedy skits from hosts Amy Schumer, Wanda Sykes and Regina Hall.

Beyonce will perform her nominated track from “King Richard,” lending the gala much-needed stardust, while the latest 007 theme will be performed by fellow nominee Billie Eilish.

“If the ratings are steady, or go down even further, they have a real big problem.”

Here are the nominees in key categories for the 94th Academy Awards, to be handed out in Los Angeles on Sunday.

Jane Campion’s “The Power of the Dog,” an eerie psychological Western about a repressed 1920s cattle rancher in Montana, leads with 12 nods, followed by sci-fi epic “Dune” at 10, and “Belfast” and “West Side Story” tied at seven.

“The Power of the Dog”

Jane Campion, “The Power of the Dog”

Javier Bardem, “Being the Ricardos”

Benedict Cumberbatch, “The Power of the Dog”

Denzel Washington, “The Tragedy of Macbeth”

Nicole Kidman, “Being the Ricardos”

Jesse Plemons, “The Power of the Dog”

J.K. Simmons, “Being the Ricardos”

Kodi Smit-McPhee, “The Power of the Dog”

Kirsten Dunst, “The Power of the Dog”

“Lunana: A Yak in the Classroom” (Bhutan)

“The Worst Person in the World” (Norway)

“The Mitchells vs the Machines”

“Raya and the Last Dragon”

“The Worst Person in the World” – Eskil Vogt and Joachim Trier

“The Power of the Dog” – Jane Campion

Films with six or more nominations