Long-distance relationship is a huge challenge - Chameleone opens up 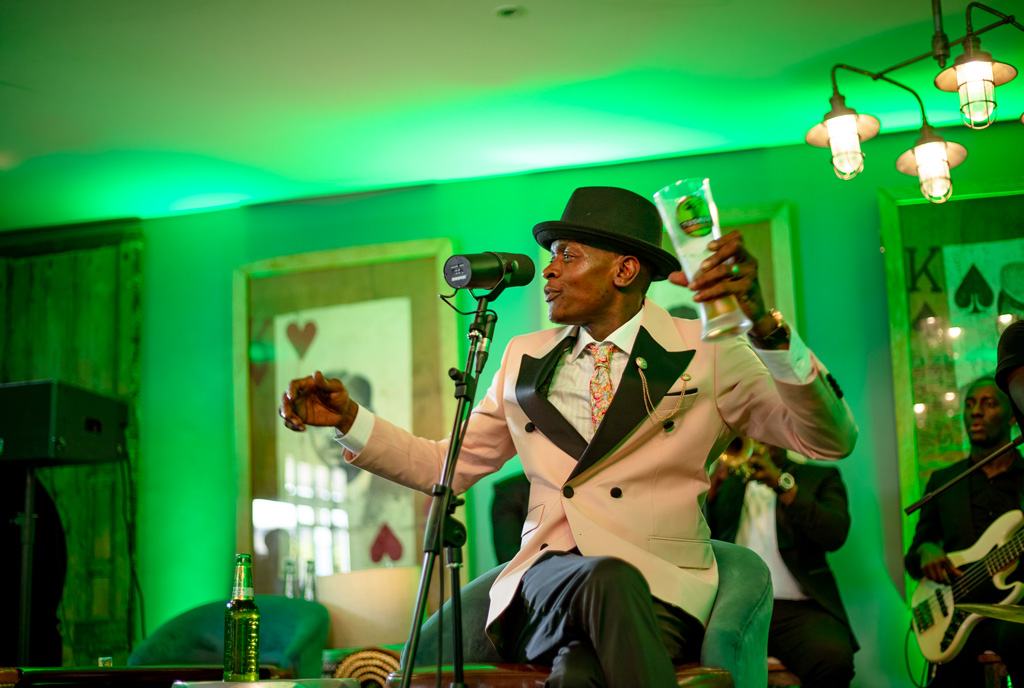 Jose Chameleone’s controversy is as famous as his musical talents, with one of his most recent tabloid fodder being his enigmatic long-distance relationship with his spouse, Daniella Atim.

“It is a big challenge to be in a long-distance relationship, it is not easy by the way,” he reveals.

He discloses these intimate details in a promo clip for the forthcoming edition of Tusker Malt’s popular YouTube musical property, Tusker Malt Conversessions, to which he is to play guest.

The self-proclaimed musical doctor has however disclosed details on how he keeps the glue together in his marriage to Daniella, noting that it is the mutual trust both parties have in each other.

“My wife trusts me; I also trust her. Has any of us remarried despite being miles apart? This is because love builds trust,” he reveals.

Chameleone was on Monday confirmed as the sixth talent to headline the Tusker Malt Conversessions with his episode succeeding his protégé’s, RnB maverick, King Saha.

Chameleone’s episode is to be premiered this Sunday, 6th March, at 6:00pm on Tusker Malt’s official YouTube Channel.

A new development is that unlike previous editions; fans will be able to watch the show on TV. We shall keep you posted for details.