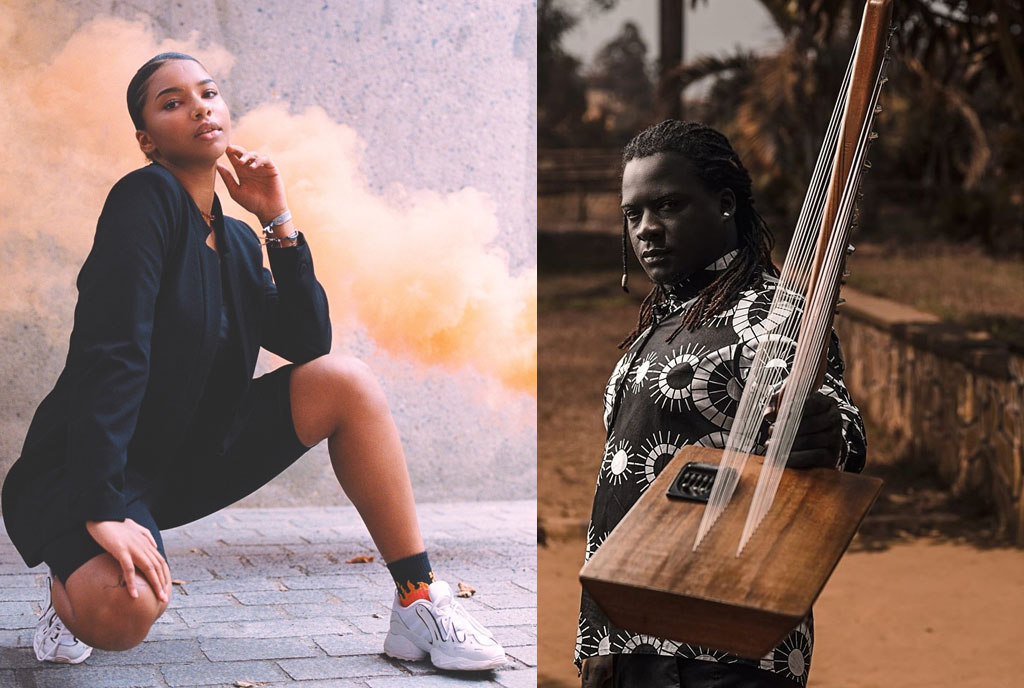 Every year in March, French culture is celebrated across the world. It is a month dedicated to the language and the grand nature that comes with the culture known for art, wine, fashion, and of course food.

In Uganda, this month has always been celebrated with dinners, sports events, and at times concerts. Before Uganda like the rest of the world was plunged into pandemic chaos, French band Kassav was meant to perform in Kampala for the same celebration.

After two years with Kampala’s nightlife in limbo, tomorrow, the Francophone celebrations are back, this time with Uganda’s own James Ssewakiryanga alias Ssewa Ssewa alongside French pop and RnB artiste Alicia.

At 20 years, Alicia has not been around for long it was only in 2020 that she released her debut album, SKO.

With songs such as ‘Coeur Blue’, ‘Encore Temps’, ‘Edemwa’, ‘Reine’ and ‘Besoin de toi’, she announces her arrival in rather bold ways.

In her debut Ugandan show, the songstress will be joined by Ssewa Ssewa whose lockdown album Nva Kampala made waves on the world music circuit. And of course, the celebrated Janzi Band, is known for the cross-cultural performances that celebrate the sound of the konga and janzi, a Ugandan modern instrument.

The performance at the National Theatre is more than a show of the two acts but a stage collaboration that will see the two artistes learn and also borrow from each other’s’ art.

The collaboration will also culminate into a Janzi Xtra episode. Janzi Xtra is an online show where the band hosts different artistes and instrumentalists that are yet to make it onto the mainstream market.

The purpose of the show is to create a platform for new artistes that may not get an audience on the mainstream media.