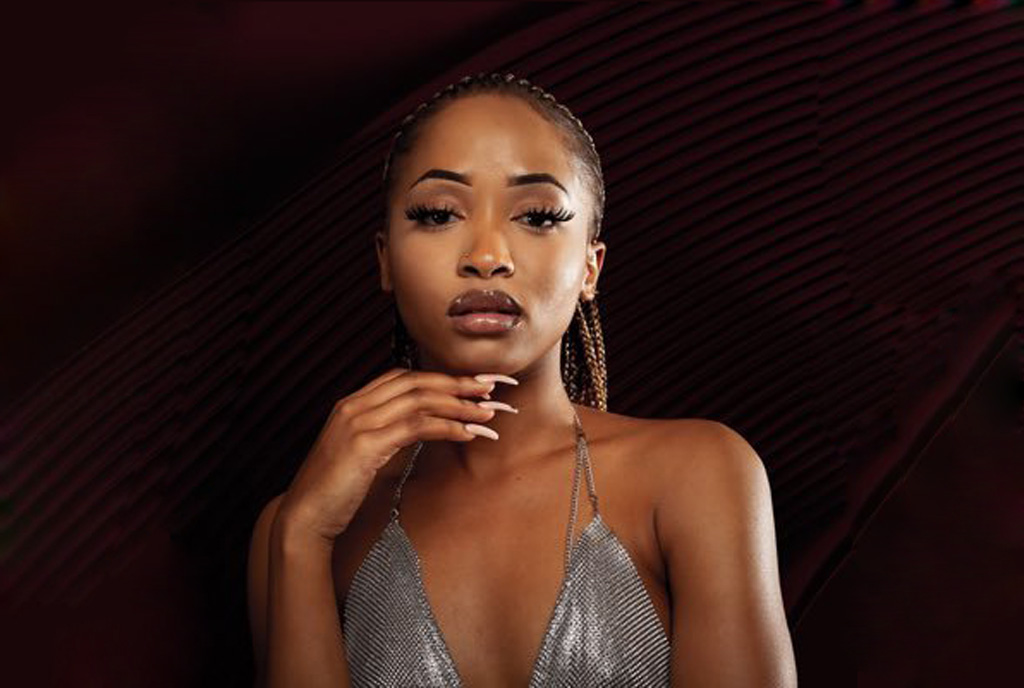 A few days ago Blankets and Wine a picnic-themed event that is returning after a two-year break held a press conference to announce the headliners of the show that is due March 27, 2022. The lineup had a number of acts including South African DJ, Uncle Waffles.

Please note I will NOT be performing here this is false advertising ? https://t.co/v3I6s4Z8FG

In regards to this tweet, House of DJs the official organisers of Blankets and Wine, Uganda release a statement saying that they have strong and pleasant relationships with several reputable promoters and booking agents both in Uganda and internationally, with whom we have delivered acts such as Jidenna, Mafikizolo, Mi Casa, Sauti Sol and many more.

“We have been in contact with a booking agent over Uncle Waffles’ performance at the upcoming Blankets & Wine and, as is the common practice, a deposit was made to confirm the artist’s attendance before any official announcement was released.

This was the procedure followed, but to our dismay, it has been revealed that the booking agent was not in touch with Uncle Waffles or her management.

HoD would like to apologise to Uncle Waffles, her management, and the general public for the miscommunication. Steps to rectify the situation and agree on a new arrangement are ongoing.

We would also like to clarify that Blankets and Wine is still taking place on Sunday 27th March 2022 with all the other acts confirmed and will announce a replacement artist in due course,” the statement further read.

Real name Lungelihle Zwane Uncle Waffles, is a female deejay known for her DJing skills. She has mastered how to keep the crowd entertained and engaged with her next-level dance moves.