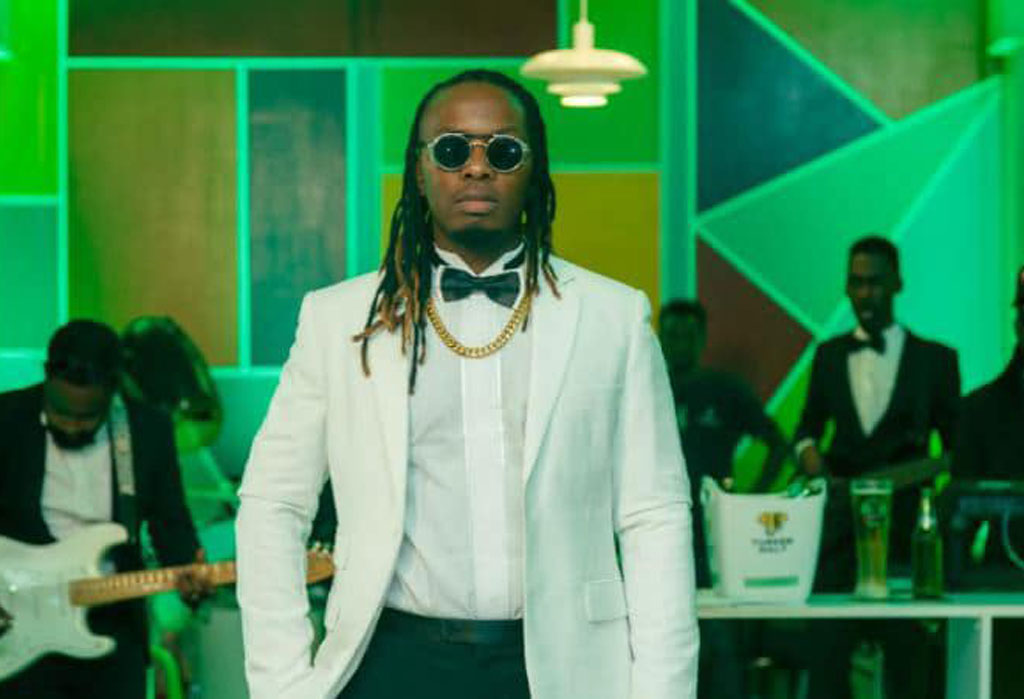 Rapper Earnest Zamba alias GNL Zamba said during the lockdown that he made over a billion Uganda shillings from selling songs off his website. A man who could make such an amount of money could possibly buy anything he has an interest in. Even a radio station that is out of business.

The Baboon Forest Entertainment CEO has come out and shown interest in Hot 100 that is said to have closed business a few days ago. He wants to invest in it because it was the first station that gave him a breakthrough when he was starting out. He has sentimental attachments to it.

“I want to buy @hot100_ug I feel sad that this iconic station is closing. The radio gave me my 1st break. The owners were visionaries, I see opportunities for billions for a media house like this, it isn’t too late to salvage this spaceship! Hiphop is the wealthiest, most powerful culture,” said the ‘soda’ artist.

The management announced the closure of the station through a letter on social media.

“We pioneered a trendy Ugandan radio format that led to the rise of an urban home, grown genre and culture ‘Luga Flow’. Along the way, we popularized Ugandan hip-hop artistes with radio airplay, concerts, and dance parties,”

“While we have truly enjoyed doing this, we believe the time has now come for us to move on and perhaps continue to serve you in different ways using newer and more efficient platforms. Platforms that may increase engagement and value,” reads part of the letter.

Hot 100 has been serving as an urban youth station for over 10 years and gave presenters like Bryan McKenzie, Byg Kahuna, and Deejay Crim a platform to exhibit their skills.