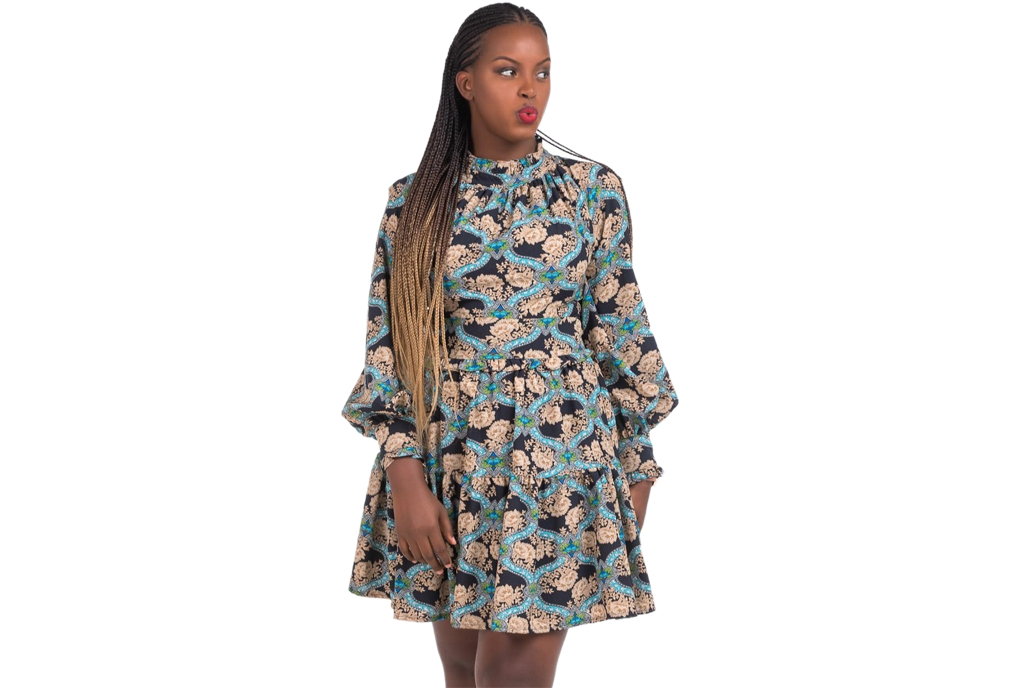 Well, we know she is a married woman and blah blah blah but that won’t stop us from making it a big deal when we see Flavia Tumusiime’s baby bump.

Our snoops spotted the radio presenter at Café Javas with a baby bump and suspected she could be around five to six months along.

The former NTV news anchor was in the company of another lady but they did not stay at the restaurant for long.

Flavia is married to NTV presenter Andrew Kabuura and if what our snoops saw was indeed on the spot, then this will be the couple’s second child.