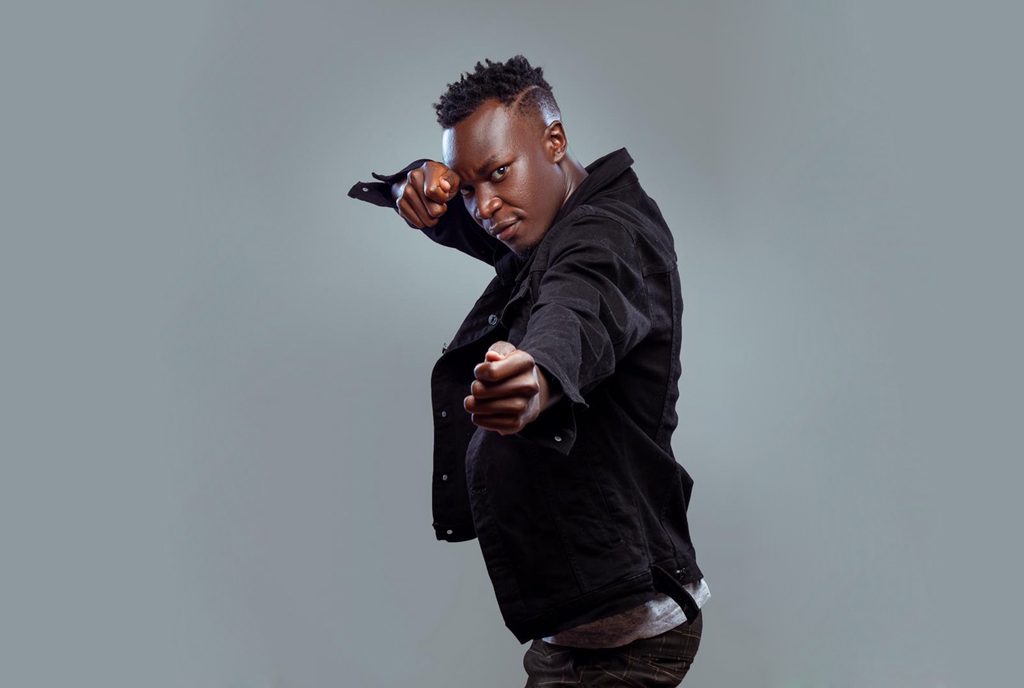 Besides being contacted to go and perform at a certain comedy show or musical event, Ugandan comedians have left their comfort zones to think bigger. We have seen comedy platforms like Comedy Store by Alex Muhangi, Comedicine by Fun Factory, New Material Night by Timothy Nyanzi, Just Comedy by Salvador, and Okello Okello’s Comedy Black Friday.

Don Andre who is not a new face in the comedy industry after having been seen on different stages has also given birth to his concept. The difference with his concept is that he is not only selling fun but also fighting mental health. The comedy platform is known as ‘Chalk on Jokes’ will launch this Sunday at Namugongo Secondary and Vocational School and will not only feature Andre but other big names in Uganda’s comedy industry like Ann Kansiime, Optional Allan, Timothy Nyanzi, and Daniel Omara.

According to Don Andre, he will be visiting different schools with a different lineup of comedians to preach mental health in a funny and uplifting way. “Young people are in schools suffering from mental breakdowns and many cannot come out to seek help unless someone addresses it,” Don Andre said. He went on to say that, that is why he decided to use his talent with help of fellow comedians to come up with the idea to visit schools.

Don Andre has been in the comedy industry for about three years but has managed to perform at several big stages in Uganda and other parts of Africa. In Uganda, Andre has performed at Comedy Store, Another comedy Club, and Pablo Live show.