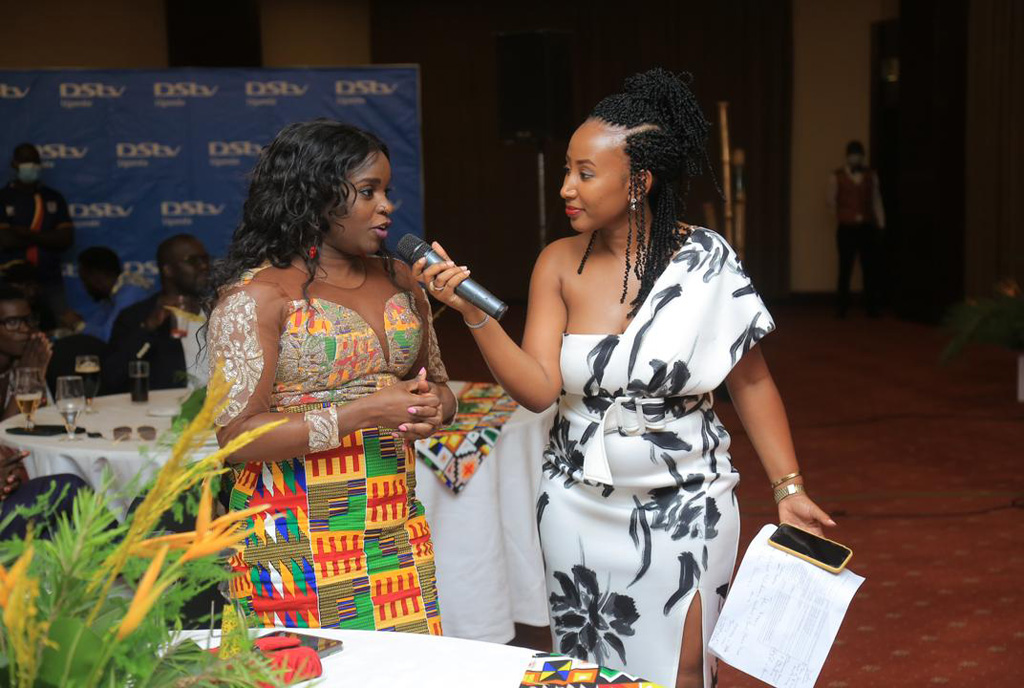 Just like the comedy industry, Uganda’s movie industry is on the rise, thanks to platforms like MultiChoice which has given an opportunity to Ugandan movies to be screened on various platforms.

The Maisha Magic Movie festival was held at the Serena Hotel a few days ago. The festival boasts an array of 45 movies ranging from dramas, romantic dramas, thrillers, comedies, fantasy adventure, and horrors.

The movies filmed across Uganda, Tanzania and Kenya showcased East African excellence and the growth of the film industry within the region.

The festival is set to release one new movie daily. It started on February 14, 2022, and will go on till March 30, 2022, in a bid to showcase fresh content that is captivating to viewers across East Africa.

Through films such as Dead Respect, My Sister’s Keeper, and Influensa; Ugandan movie directors such as Hosea Jemba, Nana Kagga, and Esteri Tebandeke have been able to create various opportunities for crew and cast members to showcase their talents within the Ugandan film industry. Local talent such as Prynce Joel Okuyo, Eleanor Nabwiso, and Gloria Catherine Namboozo are just but a few of the local talents that are set to grace our screens.

The 45 movies through their different genres seek to re-introduce a new and fresh wave of storytelling in TV and film production in Eastern Africa.

Film industries in Uganda, Tanzania, and Kenya will feel the positive economic benefits that come from the overall production of the 45 movies with Uganda getting 15 movies.