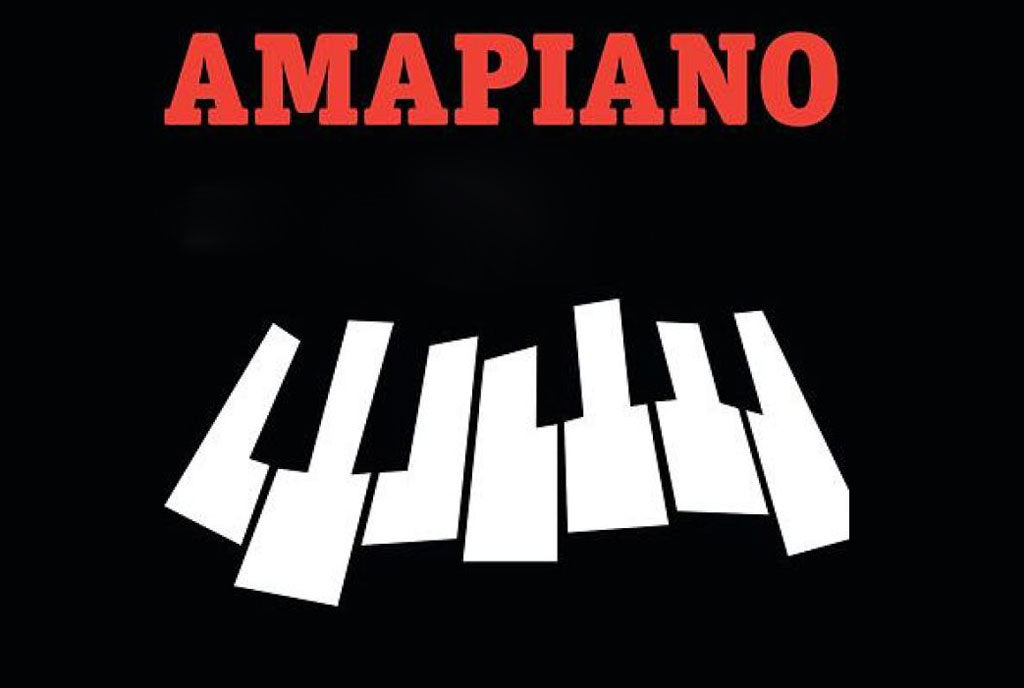 Manchester United’s Paul Pogba, fresh from a haircut, rhythmically juts out his chin to the catchy sounds of amapiano the South African music that has catapulted across the world.

Its catchy phrase “you want to bamba” in the recomposed version by Nigerian rapper Goya Menor, remixed by a Ghanaian producer based in the United States, uses sounds that first played in South African clubs.

It is often heard blasting everywhere from houses, car speakers at traffic lights and at parties.

No one’s sure exactly how amapiano literally, “the pianos” began. South Africans first heard it a decade ago, but over the last two years, it has exploded with international tours, music awards, festivals and countless playlists.

“It has a unique style of beat. There is an instrument in amapiano called a log drum,” said TikTok’s Africa music operations manager, Yuvir Pillay, better known as Sketchy Bongo.

That log drum sound is what people are dancing to, he said. Amapiano star Kamo Mphela said the genre is “a whole culture movement”.

“I don’t want to just say it’s just a sound, because it gets influenced by so much other stuff that are just part of the hood lifestyle,” she told AFP, wearing a furry black-and-white outfit reminiscent of Cruella de Vil.

‘More local than anything’

Mphela rose to fame in 2018 as a dancer, but the 22-year-old then realised she could also make the music she wants to dance to.

“It’s not about what you have. Amapiano is about what you’re living,” said the Soweto-born entertainer. “You can be one kid in the back room creating a hit, and the next day you’re a superstar.”

“He was more into deep house, and I was more into soulful house, so we wanted something different,” Maero told AFP at their home-studio outside Johannesburg.

That’s when we started mixing up the sounds to get something really unique that’s how amapiano started initially.”

That mix included kwaito, South African house music from the 1990s. And they replaced vocals with piano chords.

“It’s more local than anything,” Maero said. “It’s just raw because there are no rules in amapiano. We don’t master amapiano songs. You just mix and balance the sound. It needs that rawness.”

They’ve also performed abroad and Force said he loves watching “people from outside South Africa, singing a song even though they have no idea what it means”.

“Nowadays there is a new song every week. TikTok and Instagram have played a huge role in amapiano — a career can be made out of TikTok,” said Maero.

TikTok spurs creators to engage once they notice a song is trending: this includes a slot on their curated playlists, encouragement to promote music and advice on how to earn royalties through the app.

“The more videos you have created with your song, the more royalties you earn,” said TikTok’s Pillay, adding that there is a direct correlation between what trends on TikTok and what makes number one on leading music streaming platforms.