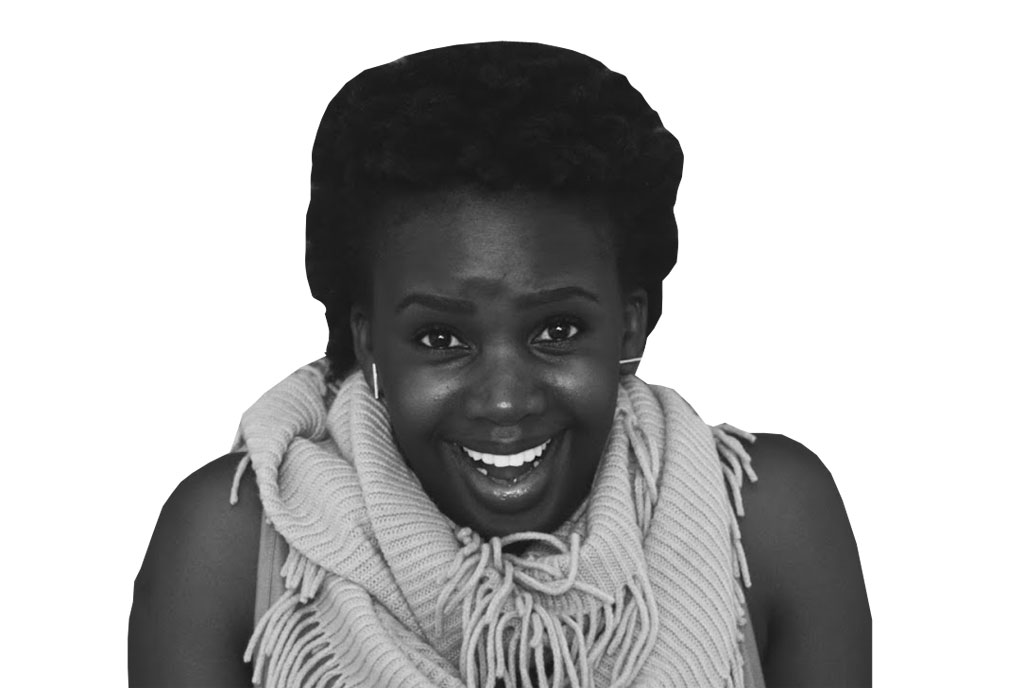 Ugandan films are yet to get the audience recognition they ought. Besides a few films that have been celebrated such as The Girl in The Yellow Jumper, many brilliant films without the romp are barely noticed.

Which could be the reason some people may hardly know who actress and producer Esteri Tebandeke. Tebandeke was one of the Ugandan actors that starred in Queen of Katwe alongside Lupita Nyongo and David Oyelowo. In fact Tebandeke was the wife of Oyelowo who acted Robert Katende.

Last week, Tebandeke came out and asked the public for help and later revealed that since 2015, she has been battling a chronic kidney disease.

She needs a blood group O+ kidney donor and about $87,500 for treatment. According to the information shared, Tebandeke has been living with the condition since 2015 and yet has gone on to produce and feature in several films such as Influensa. However, her situation has been deteriorating over time until her doctor advised that a kidney transplant is needed as soon as possible.