A Uganda-Rwanda convergence at comedy store 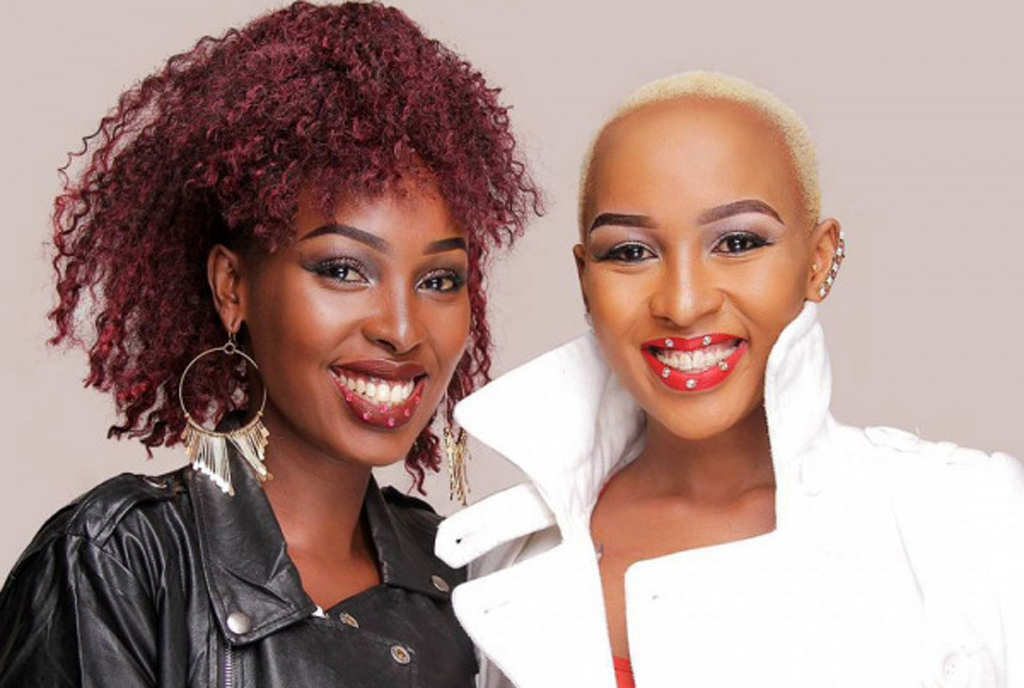 The reopening of the Uganda-Rwanda border was received differently for different sectors. For the entertainment industry, it meant that Ugandan artistes can now perform in Rwanda and Vice Versa.

It’s on this note that Comedy store management decided to book two of Rwanda’s biggest music exports for a performance at their weekly show at UMA show grounds.

Rwanda’s leading female singing duo, Charly na Nina real names Umuhoza Fatuma, and Charlotte Rulinda will be headlining Comedy Store this week in a show dubbed ‘Border Is Open’, as a convergence of the Ugandan and Rwandan cultures which have in recent years been further integrated through music collaborations.

This is going to be the second time Charly na Nina is performing on Comedy Store which is also going to feature Geo Steady with whom the duo did Owooma in 2017.

Owooma is not the only project the duo has with Ugandan artistes as several of their other songs like I Do, Agatege, Face to Face, Zahabu, Nibyo, and their latest Lavender have easily made them a household name in Uganda.

Geo Steady on the other hand last appeared on Comedy Store in June 2019 and he returns to perform his long catalog of love ballads.

Fast-rising entertainer, John Blaq whose latest release Follow has gathered wide airplay, is also lined up for the Wednesday show at the UMA show grounds in Lugogo.

The show is also going to see thrilling performances from comedians like MC Mariachi, Madrat and Chiko, Amooti Omubalanguzi, Daniel Omara, Ema Napoleone, Kalela, and The Talkers among others.