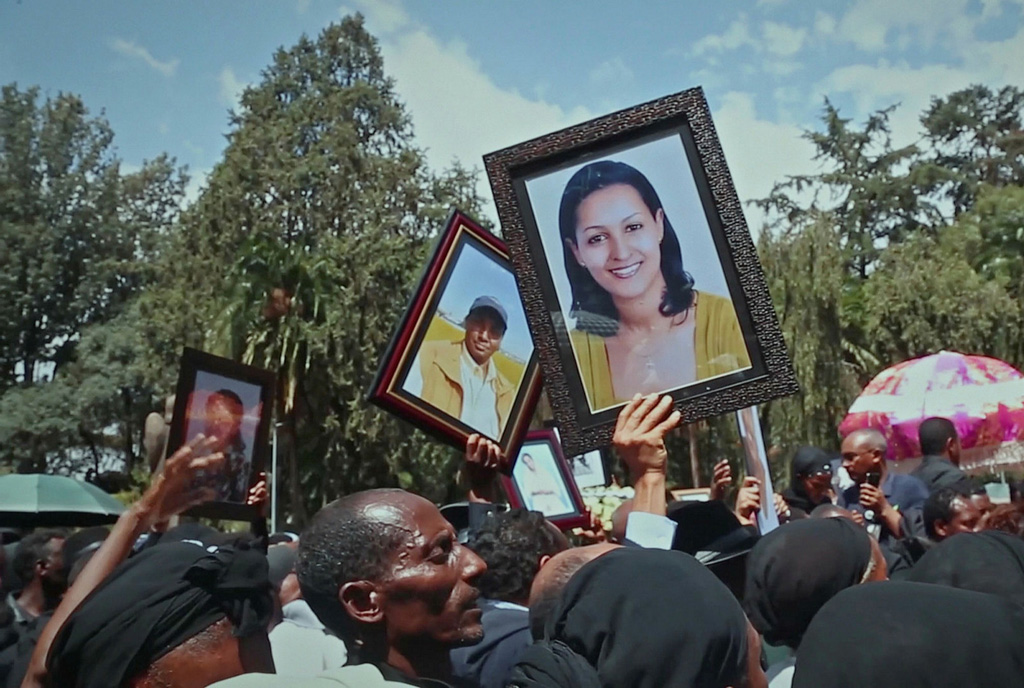 Netflix is really coming for everyone this month. This time it’s the Aviation Company, Boeing. In Downfall: The Case Against Boeing. The documentary follows journalists, former Boeing staff, and families of the victims of two plane crashes that happened within weeks of each other. They tell of their suspicions about Boeing knowing that the planes were not flight ready.

The documentary is gripping in the way Rory Kennedy’s films usually are. Whether you believe what’s being reported or not, there is no denying that some interesting things are revealed. It reinforces the need to question everything and everyone no matter what reputation they have built.

While the story is told from one side, it is worth your MBs. It is not just a compilation of conspiracy theories but a telling of what could have gone wrong.