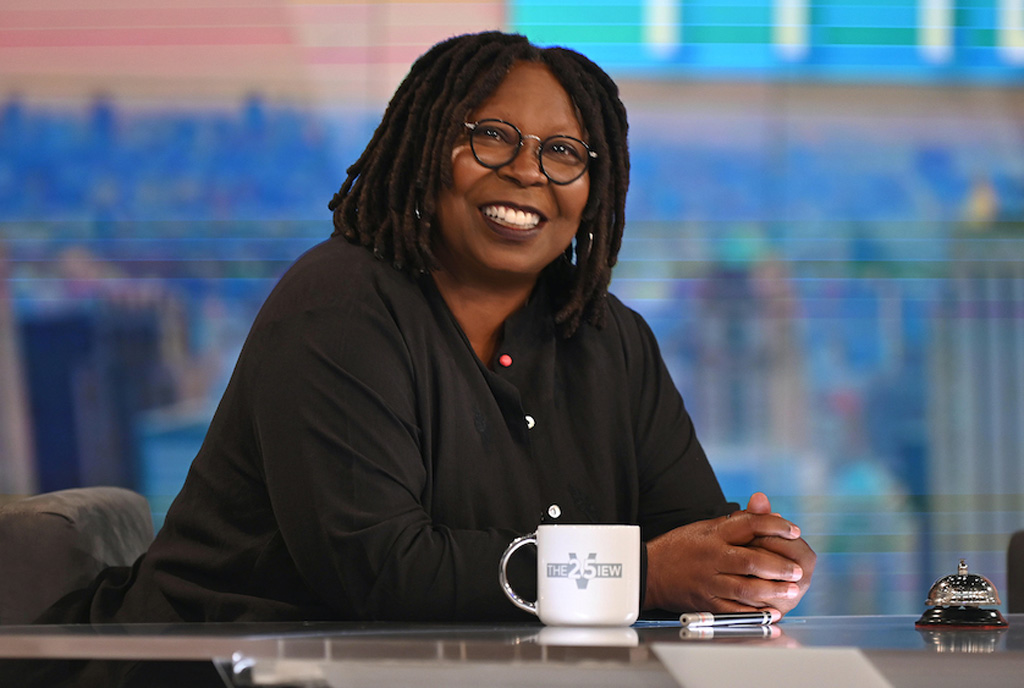 US actress Whoopi Goldberg on Tuesday was suspended from the talk show she hosts for two weeks after saying that the Nazi genocide of six million Jews “was not about race.”

Despite an apology from the host of “The View” talk show, ABC News President Kim Godwin said she had decided it was not enough.

“Effective immediately, I am suspending Whoopi Goldberg for two weeks for her wrong and hurtful comments,” Godwin said in a statement posted on the TV channel’s public relations Twitter account.

“While Whoopi has apologized, I’ve asked her to take time to reflect and learn about the impact of her comments,” Godwin said.

The Oscar-winning TV personality said on the ABC’s “The View” that the Holocaust involved “two white groups of people.”

“On today’s show, I said the Holocaust ‘is not about race, but about man’s inhumanity to man’. I should have said it is about both,” Goldberg wrote in a Twitter apology late Monday. “The Jewish people around the world have always had my support and that will never waiver. I’m sorry for the hurt I have caused,” the 66-year-old added.

After Goldberg’s comments, critics pointed out that race was central to the genocide, with the Nazis believing themselves to be a master race.

“No @WhoopiGoldberg, the #Holocaust was about the Nazi’s systematic annihilation of the Jewish people – who they deemed to be an inferior race,” tweeted Jonathan Greenblatt, head of the Anti-Defamation League.

“They dehumanized them and used this racist propaganda to justify slaughtering six million Jews. Holocaust distortion is dangerous,” he added. The US Holocaust Museum posted on Twitter that “racism was central to Nazi ideology.”

“Jews were not defined by religion, but by race. Nazi racist beliefs fueled genocide and mass murder,” it said, without referencing Goldberg’s comments. The host spoke during a discussion about a Tennessee school banning the 1986 graphic novel “Maus: A Survivor’s Tale,” about life at the Nazi concentration camp at Auschwitz.

The Pulitzer Prize-winning book, which depicts Jews as mice and Nazis as cats, has long been heralded as a powerful and accurate depiction of the Nazi murder of millions of Jews during World War II. Godwin herself said in her statement that “the entire ABC News organization stands in solidarity with our Jewish colleagues, friends, family and communities.”