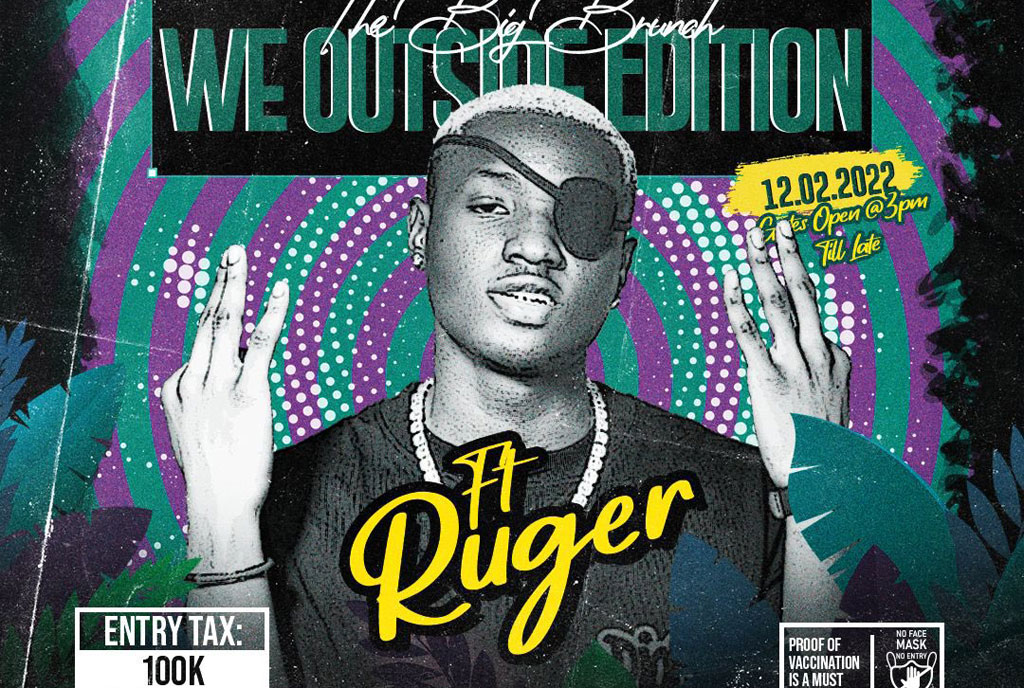 Police have blocked a concert that was slated to take place tonight at Dungu Resort, Munyonyo in Kampala.

Police said organisers of the show that was to feature Nigerian singer, Michael Adebayo aka Ruger didn’t meet safety and security guidelines,.

So much love out here in Uganda ??,,I think am gonna just spend Valentine’s Day out here ??? pic.twitter.com/LucjgPALwa

“Kampala Metropolitan Police South would like to inform revellers, who were planning to attend a concert at Dungu Resort this evening, that it has been stopped after the organisers failed to meet basic security and safety standards,” Kampala Metropolitan deputy police spokesperson, Luke Owoyesigyire said in a statement, adding that the organisers had been given guidelines to follow, like having a traffic plan for the revellers, who are to attend the show, putting in place access control measures, liaising with the territorial police and informing them about the number of revellers they expect to attend, having an ambulance in place from a recognised hospital, putting in place measure of crowd control, and also obtaining clearance from the venue owner and local authorities. 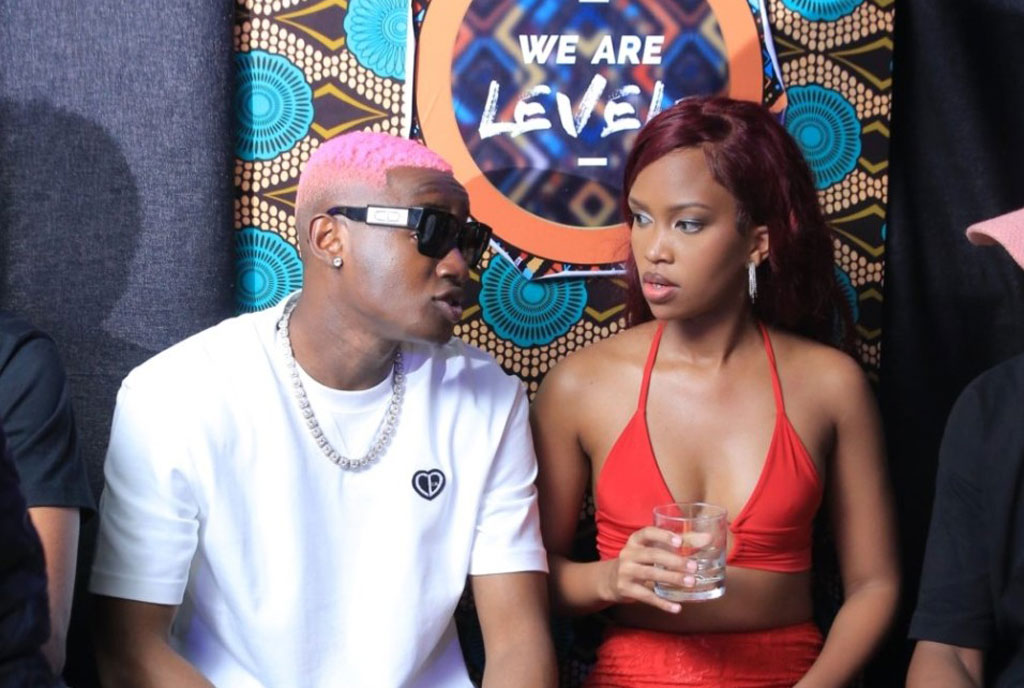 “Unfortunately, they have failed to meet the guidelines prompting us to stop the event to avoid incidents that can lead to accidents and safety breach.
We advise anyone, who intends to attend the February 12 event at Dungu resort Munonyo, not to do so to avoid any inconveniences,” he added. 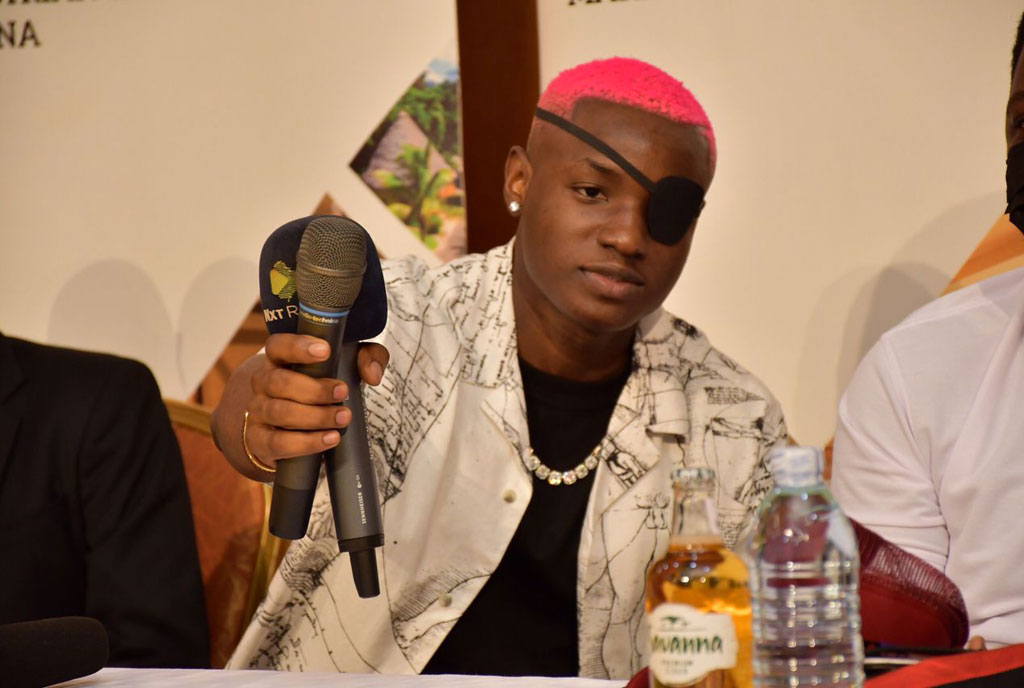 He said all our territorial police commanders have been informed accordingly, to ensure no planned concerts are held in secure environments.