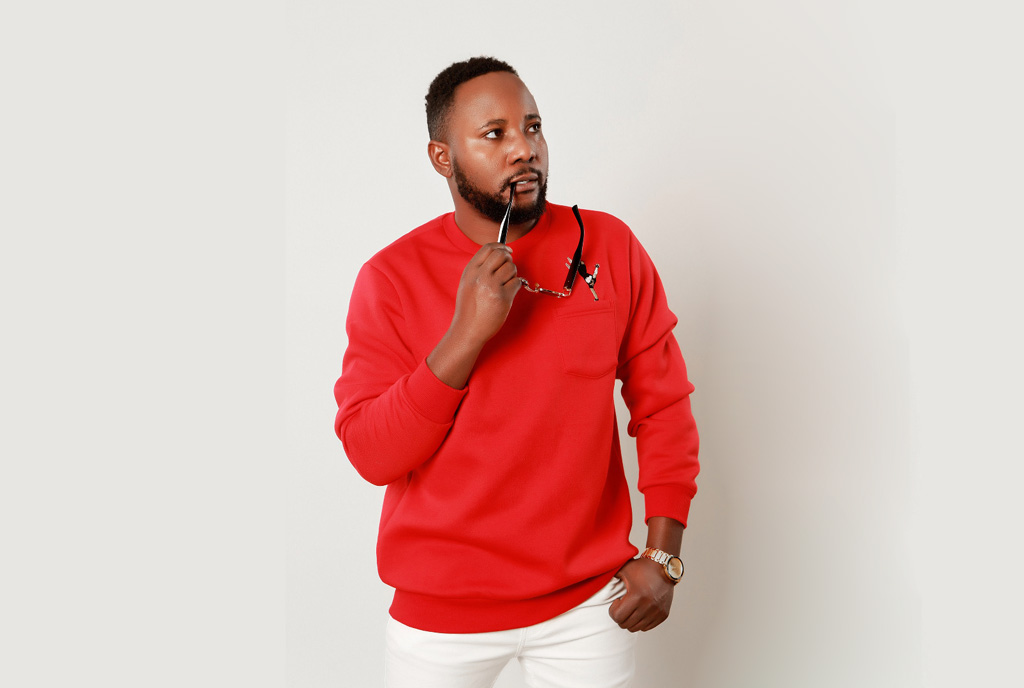 David Ebangit better known as producer Washington is not your average producer. Most of the songs he has produced have turned out to be hit songs. He has done work for people like Bebe Cool and the East African Bashment crew, Nameless and Goodlyf among others.

You stand higher chances of getting a hit from Washington than most Ugandan producers. Perhaps that is what Afrosebene Singer Cide Valdo put into consideration when he was doing his new Zouk Music Album titled ‘Bermuda.’

Cide Valdo released his first music album that comprises different Afro sounds and had Washington’s magical hands-on ‘Kote Oyo’ which is one of the biggest songs on the album. Other producers on the album include Jacob Pro Beats and mastered in Cite De Valdo Records in Uganda and Dallas.

The album is composed of 9 tracks including Chocolate, Nkumba Ngoma, CDV Ngoma, and also features Zigando, a Cite De Valdo Records’ Member on four tracks Pombe, Pesa, Libala, Bandimi, and Bebe Nanga. It is an electric Afrosebene sound album with a driving danceable force to it and while each song varies in tone, they all are originals and circle back to one universal theme. “Bermuda”.

The management of Cide Valdo and producers from Cite De Valdo Records have high hopes for the success of this album. They said, “The new album is so entertaining, new sound, new style & relaxing.”