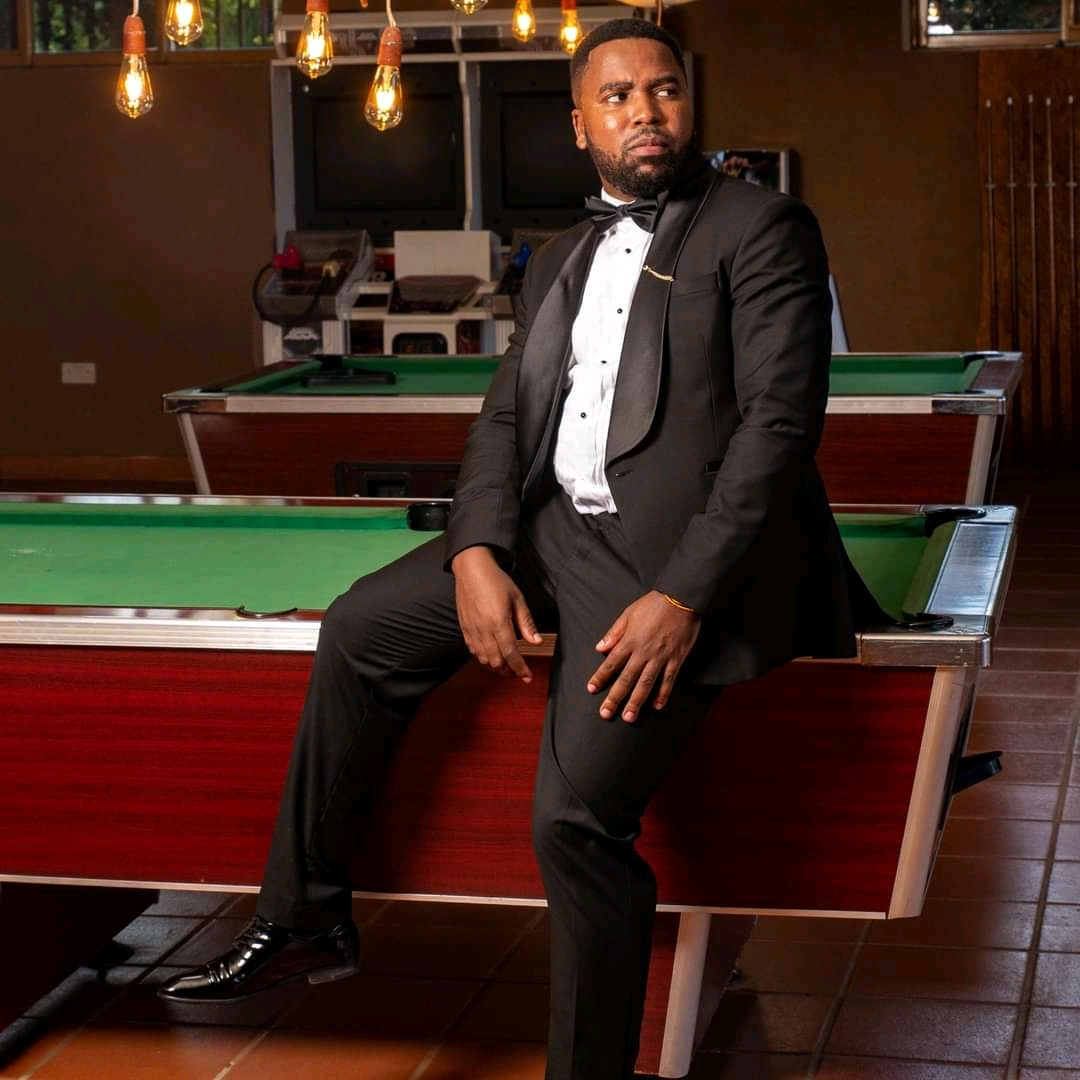 Humphrey Nabimanya broke the record when he started up an NGO, Reach A hand Uganda at a young age. Today, the NGI is rated among the most effective in Uganda.

Reach A Hand, Uganda is a youth serving nonprofit organisation based in Uganda that focuses on youth empowerment programs with an emphasis on, Sexual Reproductive Health Rights of young people between the ages of 12–24 years including HIV/AIDS awareness and prevention.

Since time memorial, Nabimanya has always been very artistic and creative and

today, Nabimanya uses art to tell a story of what a Ugandan youth goes through.

As a lover of knowledge he is constantly researching. Nourishing his intellect comes like second nature to him and that is a valuable asset that sets him apart.

People close to him say that he is always consumed by the idea of thinking creatively when it comes to the financial side of film. When he noticed that there’s a need for creatives or young people to start thinking more about the monetary value of their work other than them focussing on the aesthetics, his love for production was ignited.

He finally made his dream come true with the production of the first film under him dubbed ‘KYADALA’.

Kyadala set the film standards high in Uganda. Other seasoned Actors and Actresses borrowed a leaf and started venturing into such kind of storytelling. Kyadala season one was the most watched Movie in this millennial history.

According to close friends, Nabimanya is unstoppable and wants to take the film industry to another level globally. He is investing all the resources around him into the film industry. Rumor has it that he is also in the Kitchen cooking something big that will completely take over the industry.

Dealing with the youth has helped him know the life of a young person and what he actually needs to do to make it in life.

He has single handedly managed to change the mindset of the youth living with HIV that there is more to life than the disease.

Tomorrow, Nabimanya will see the premiere of Kyadala Season 2. Some of the main characters to look out for in this new season include Lucy Bunyenyezi, Allan Toniks, Anita Fabiola, Fauzia Nakiboneka, Boss, and Abaja from Kenya.

A few snippets we have managed to see ,‘Kyadala’ Season 2, clearly brings out the life challenges people go through, especially the youth. It explains the student – lecturer secret sex relationships (Marks for Sex), young girls in prostitution, HIV/AIDS, teenage pregnancies, and many social problems the youths face.
https://youtu.be/7bnXHHfUnb0