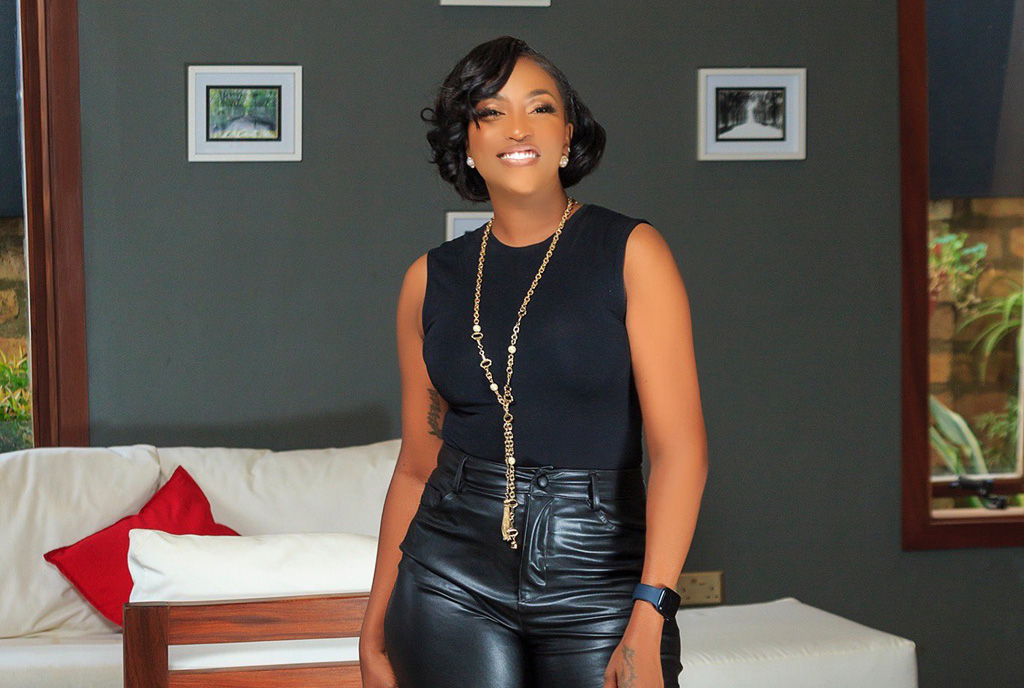 Uganda’s female music icon and guitarist Irene Ntale has assured her fans that she will surely get married and have babies. This comes at a time when the 33-year-old’s fans have been stressing her on her timeline asking when she will settle down and have babies.

Irene Ntale has been rumored to be in multiple relationships with businessmen in the entertainment industry, although it seems she didn’t settle in the relationships. Apart from her love life, Ntale who hasn’t been so active on the music scene assured her fans that she is ready to give them new music since the entertainment industry has fully opened.

The singer has not released a hit song in a long time, which has kept her fans wondering what went wrong with the once very successful artiste.

According to her, the covid19 pandemic affected her so much, which is why she has been off the music scene and she is now back fully to give us new music.

“I have a lot of music in the studio and I am trying to get it here. The problem was, covid19 hit before we finalized and it really affected me. But thankfully, we have passed through it after two years of lockdown and we are now back in business and on stage because concerts have been opened.” She narrated while appearing in an interview on Spark TV.

The songstress quit from music label Swangz Avenue in 2017 for reasons best known to her, and according to music critics, her music career has never been the same(not in a good way).