I never expected to work with Daddy Andre – Katatumba 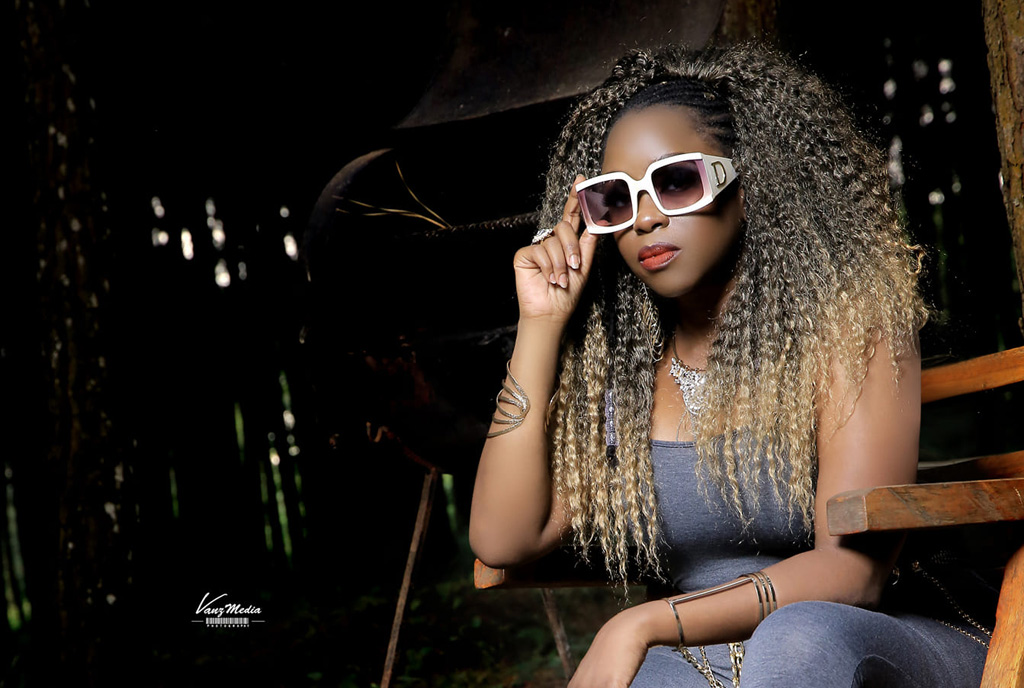 By the time they released their Tonelabira song, there were already rumours that Angella Katatumba and Daddy Andre were dating and indeed by the time the song became a hit, the two had confirmed that they were dating. However, a few months later, they were involved in a bitter split, despite belonging to the same management.

But with the two sharing management, it was only a matter of time before they crossed paths. Now, we are not yet certain whether they were forced into the studio but the two have a new song together titled ‘Wendi’. Speaking about the song recently, Katatumba said deep down she knows Andre is still angry with her.

“I heard him on radio saying our new song is very old and that it even has a video yet we have not yet shot the video,” said Angella.

Asked why she thinks there is bad blood, Katatumba says she believes Andre’s rage towards her started when she left him at 3am in a Shs3m apartment they rented in Munyonyo.