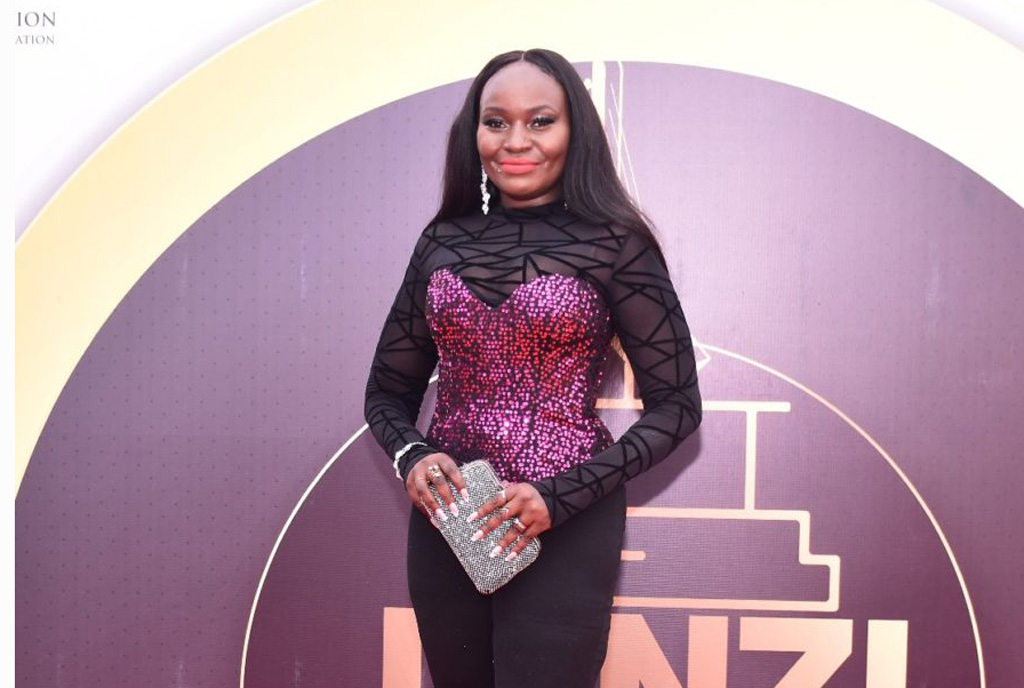 Mowzey Radio passed on four years ago around this time but there is still too much we can talk about him. The singer might be remembered for giving us timeless songs but for Jackie Chandiru, he was one of the reasons she quit drugs. In a recent interview, Jackie Chandiru spoke about the time Radio slapped her in public because he had promised Lilian Mbabazi that he would get her off drugs.

“Radio kept me at Neverland for some time but I would still get out and use drugs. There was this time he was so pissed and slapped me in front of people. He even tied me up with a rope and called rehab guys and told them to come pick me up,” Jackie recounted.

She added that she was so angry with him but later realised that she had broken his heart.

“It broke my heart that he died when I was still in rehab. I wanted to thank him and ask him for forgiveness,” Chandiru said.