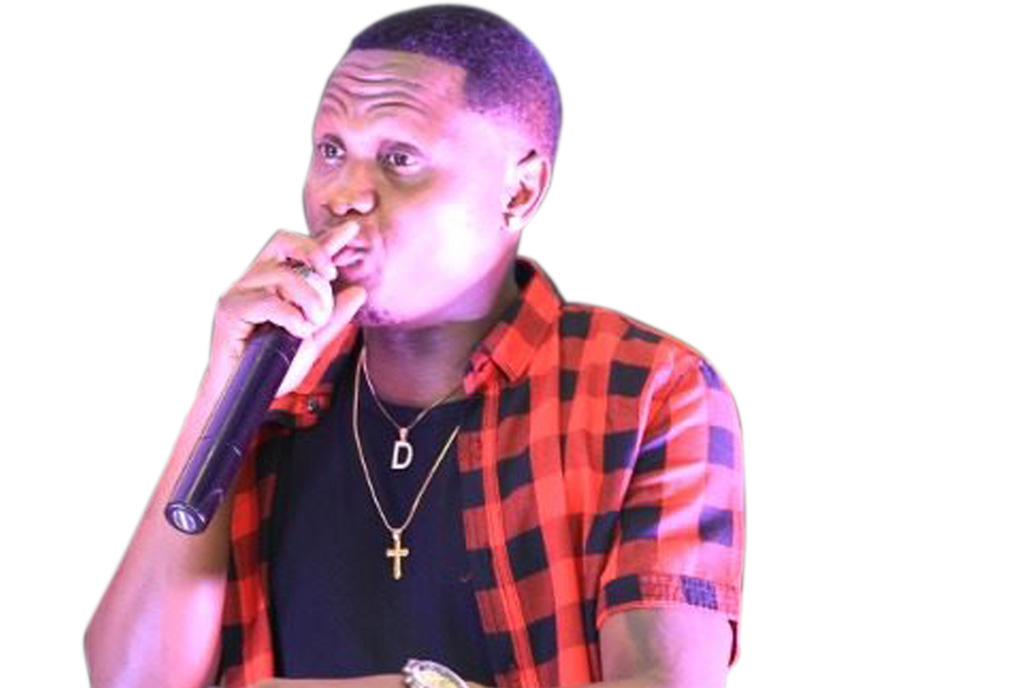 Now that bars and entertainment spots are open, entertainers have all reason to be happy but not Daggy Nyce.

The Beat and NTV Mix show presenter got out of control while emceeing during Nexus’ official opening ceremony. While on stage, he poured out his anger at the promoters.

“We have been opened but why should event promoters rush for Nigerian artistes yet our very own have been under lockdown for two years,” he said.

His anger was directed at promoters who have started advertising Nigerian acts such as Ruger and Chike, who are slated to perform in Uganda this month.

But Daggy Nyce came back later and apologised for his actions, asking the crowd not to be offended, saying he did not know there were Nigerians in the house.