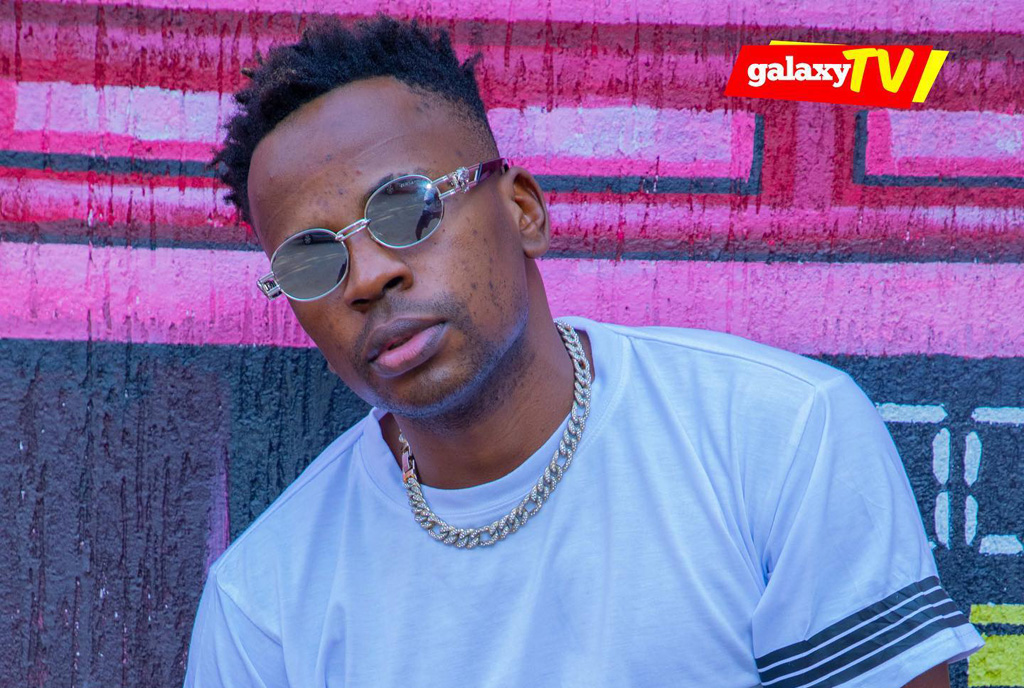 Fast-rising Ugandan artiste Crysto Panda has hit back at a section of netizens who have been criticizing him for his music, which is greatly influenced by Uganda’s internet slang culture. Recently, media personality and events host, Sheilah Gashumba urged him to change his style if he is to go far with his career.

“I think Crysto Panda should stop doing songs with these trending words. Yes, he has talent but he should do serious music. I told him but he didn’t listen. Some remixes like ‘Balumye’ are not necessary,” Sheilah stated.

In an interview with Galaxy FM, Crysto Panda blasted the After5 TV show presenter, telling her to concentrate on her boyfriend Rickman since he is also a musician. “Sheilah Gashumba manages her boyfriend who is also an artiste. I think the best thing for her to do is to divert that energy to her artist rather than thinking about me,” he said.

Panda further hit out at Ugandans who feel they can’t stand his music, noting that they should seek better options that they enjoy since there’s a lot of music on the market.

“Why would you mind the music of a person you don’t finance? You have two options in life: to fund a person who sings what you want or to go to the studio and sing what you prefer. It’s simple, leave me alone,” he added.

“Ugandans on social media are the smallest percentage. If you don’t enjoy my music, several people outside social media enjoy it. I have many shows booked out of Kampala; something a person who sings ‘trash’ can’t get,” Panda opined.