Catwalk opens its doors to the public 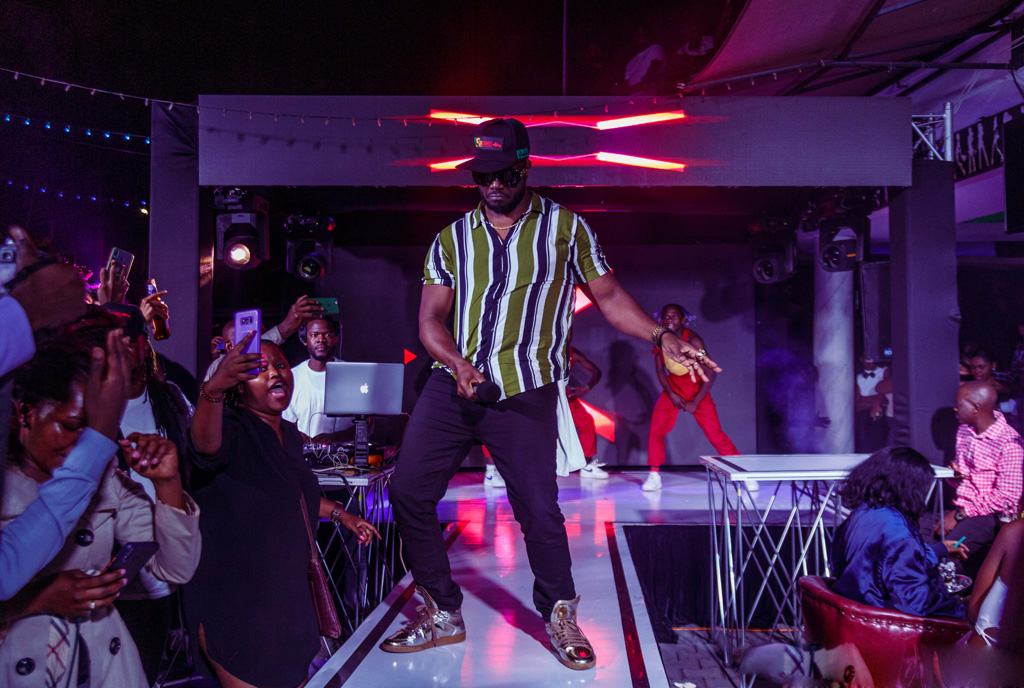 One of the things that come with experience in the music industry is knowing what songs to perform at what function. Experience comes with many songs and it’s on rare occasions that you will find an artiste who has been doing it for more than ten years singing a raga song at a kwanjula function.

With nightlife fully operating now, bar owners are in things as it’s one business that one can bet on to make returns after two years of being locked down.

One of the things Kololo is known for is having different hangouts and last Thursday, another one joined the fray. Catwalk Lounge located at upper Kololo on acacia road opened its doors to the general public and it attracted quite several revelers with Bebe Cool being the headlining act.

Starting with a fireworks display that got most revelers in the mood, the best was yet to come for the revelers. They were first energized by mixes from deejays especially Bryan who swept them off their feet with some Amapiano vibes. 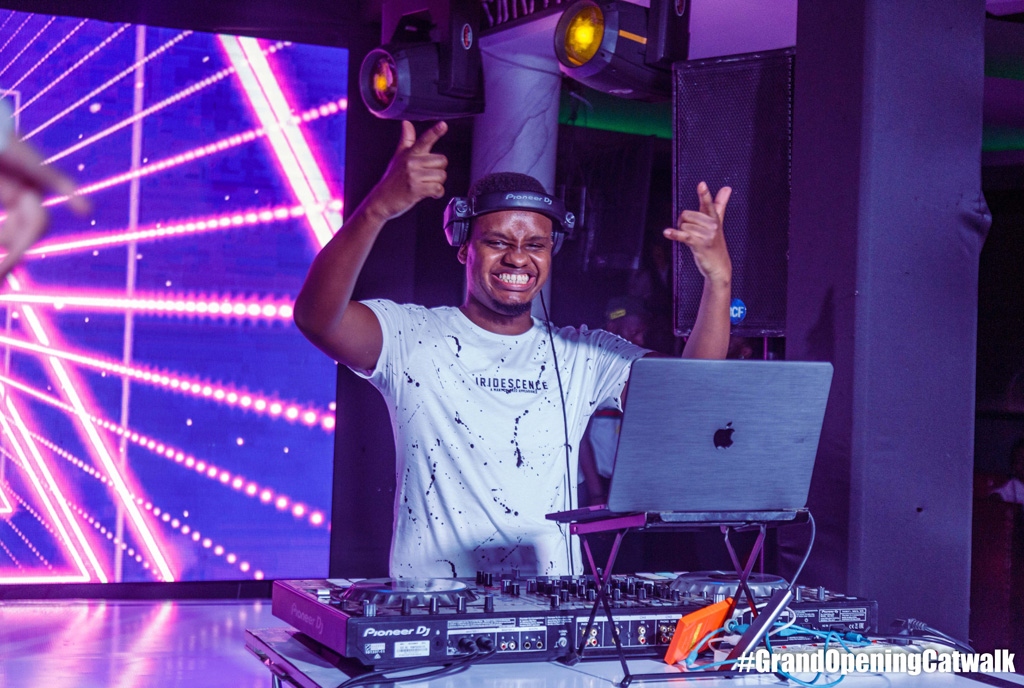 Before Bebe Cool made his way to the hangout, his ground team who was clad in his t-shirts and caps were seen patrolling the bar shortly before his wife made her way to the venue and later the dancers.

A few minutes past midnight, the performer of the day came through and first did a few interviews before he echoed Katono and made his way to the stage. “Pitch” Bebe was heard telling Deejay Bryan before pulling some dance strokes to the excitement of the revelers. Immediately after that song was done, he jumped on the Fire anthem, then ‘Kasepeki’, ‘Wasibuka Wa’, Nkuliyo, ‘Love You Every Day’ reggae version, dedicating it to his wife Zuena who was in the audience. ‘Easy‘ and ‘Wire Wire’ were the other songs he did during the night on CD playback. 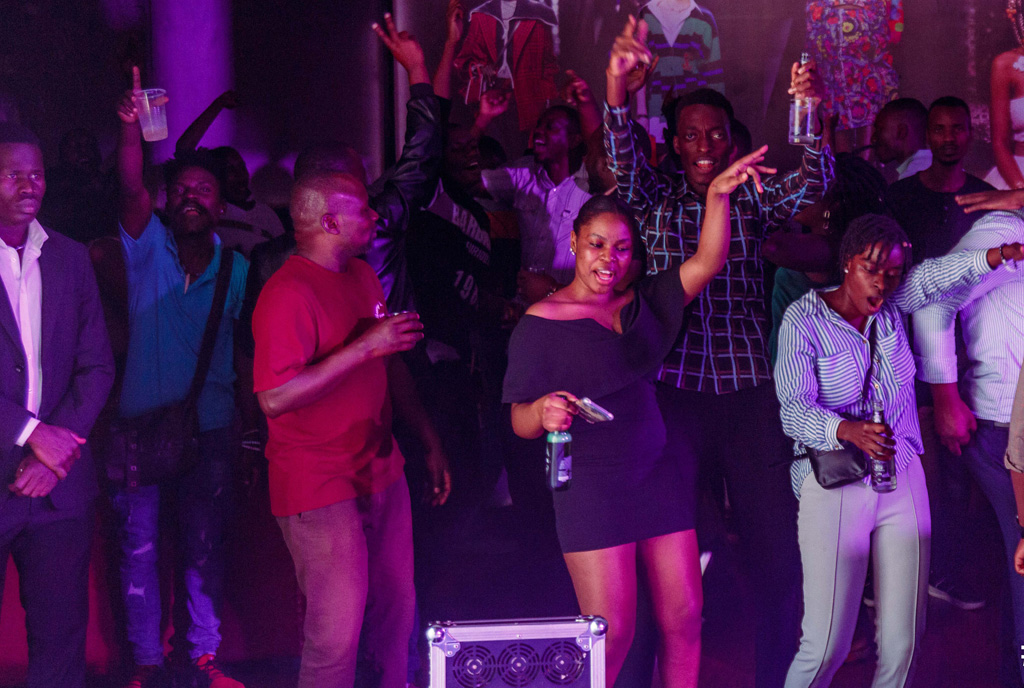 His performance was full of interaction. He engaged with the crowd and even invited some on the stage to dance and sing along to his songs also gifting a female reveller with a bottle for cat walking on the stage.

Things got back to normal afterward and revellers continued sipping on their drinks till the wee hours of the night.