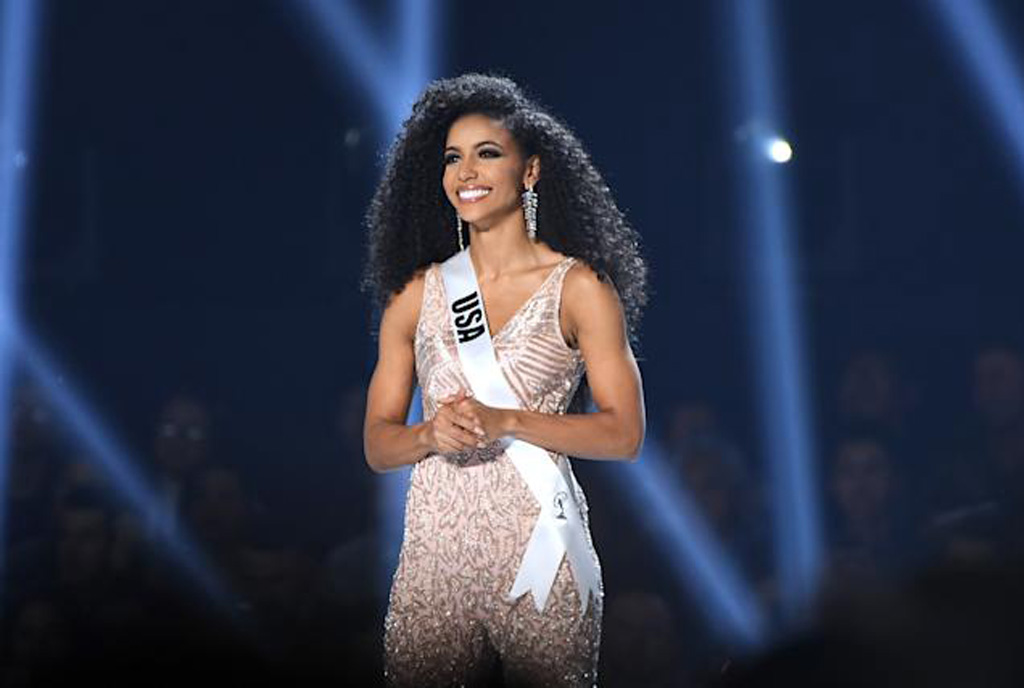 Organizers of the Miss USA and Miss Universe pageants said Monday they were “devastated” by the suicide a day earlier of former Miss USA Cheslie Kryst, who had often spoken out about stress and mental health.

In a statement sent to AFP, the Miss Universe and Miss USA organizations said they were “devastated to learn about the loss of Miss USA 2019 Cheslie Kryst.” “She was one of the brightest, warmest, and most kind people we have ever had the privilege of knowing, and she lit up every room she entered,” the statement said.

A police source in New York confirmed late Sunday that Kryst’s body had been found around 7:00 a.m. (1200 GMT), at the foot of a skyscraper on 42nd Street in Manhattan, as first reported by the New York Post. “According to the preliminary investigation, she had jumped from an elevated position,” the police source said, adding that her death “appears to be a suicide.”

The New York Post said Kryst, 30, jumped from a terrace on the 29th floor of the Orion Condominium tower where she lived. A few hours before her death, Kryst posted a photo of herself on Instagram captioned: “May this day bring you rest and peace.”

The same year, she came 10th in the Miss Universe pageant.

Although she left no explanation for her apparent suicide, The New York Times published several texts and statements Kryst had made since 2019 in which she addressed her own psychological health, work stress, pressure and the challenges of aging.

“Turning 30 feels like a cold reminder that I’m running out of time to matter in society’s eyes and it’s infuriating,” she wrote in March in Allure magazine.