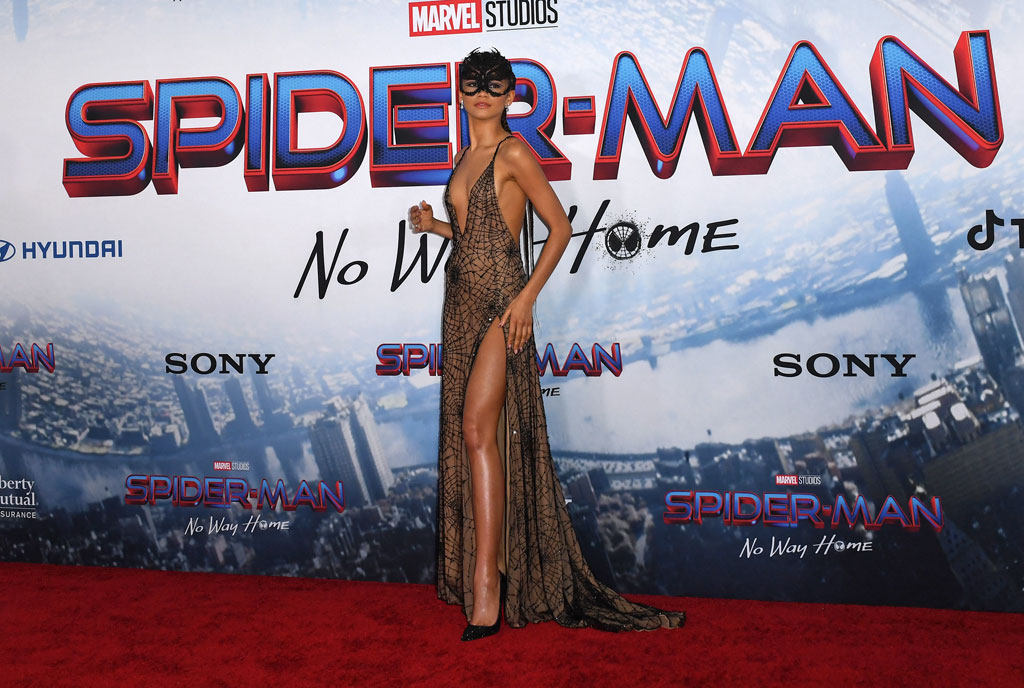 “Spider-Man: No Way Home” powered its way into sixth place on the all-time global box office list, as it returned to the top spot in North American theaters at the weekend, industry data showed Sunday.

In its sixth week out, the Sony superhero yarn with Tom Holland in the title role took in an estimated $14.1 million in the United States and Canada after slipping briefly from the top rung last weekend, industry watcher Exhibitor Relations reported.

Globally, its expected $1.69 billion total would push it past blockbusters “Jurassic World” ($1.67 billion) and “The Lion King” ($1.66 billion) into sixth place on the all-time list, according to Box Office Mojo, a division of the Internet Movie Database (IMDb).

The achievement is all the more notable given that it came during the coronavirus pandemic, when theatergoers have been skeptical about returning to auditoriums amid an Omicron-fueled surge in the number of cases.

The only films ahead of it in terms of worldwide box office takes are “Avatar,” “Avengers: Endgame,” “Titanic,” “Star Wars: Episode VII – The Force Awakens” and “Avengers: Infinity War.”

Paramount’s latest installment in the “Scream” horror franchise grossed $12.4 million for second place in the Friday-through-Sunday period. As in the original “Scream” from 1996, Neve Campbell, Courteney Cox and David Arquette star.

Set during the California Gold Rush — though it was filmed in Cape Town — the film offers a parable about sin and salvation that has fared better with audiences, especially in the South, than with critics, analysts say.

And in fifth, for the second week, was spy action comedy “The King’s Man” from 20th Century, at $1.8 million. Ralph Fiennes, Gemma Arterton, Rhys Ifans and Matthew Goode star.