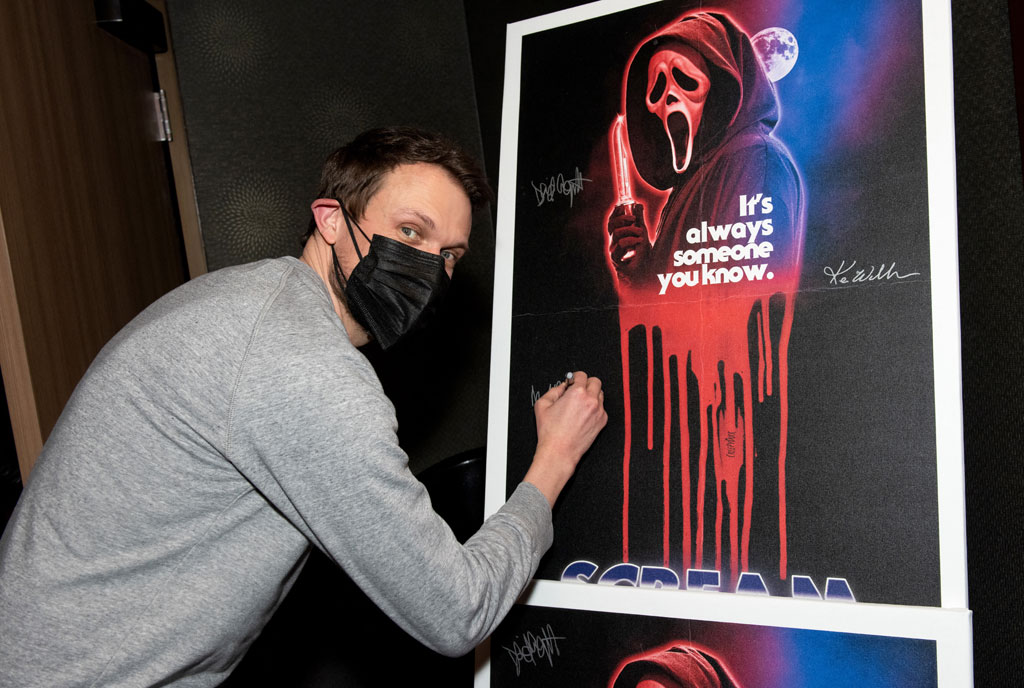 The latest reimagining of the “Scream” franchise earned $30.6 million for the Friday-through-Sunday period en route to an expected $35 million for the full four-day Martin Luther King Jr. holiday — more positive news for an industry still struggling with Covid-19.

David A. Gross of Franchise Entertainment Research called it a strong opening for the slasher film, even if the latest “Scream” sequel didn’t scare up numbers like “Halloween 12,” which opened to $49.4 million last October.

As in the original “Scream” from 1996, Neve Campbell, Courteney Cox and David Arquette star.

Sony’s “Spider-Man: No Way Home” slipped to second place, taking in a still-healthy $20.8 million ($26 million for the four-day weekend) as its monthlong box office reign came to an end. It has now earned Sony $704 million domestically and $926 million internationally.

And in fifth was “The King’s Man” from 20th Century, at $2.3 million ($3 million). Ralph Fiennes, Gemma Arterton, Rhys Ifans and Matthew Goode star in the spy action comedy.