January 24, 2022 is a date that many in Uganda will live to remember as it marked the beginning of a new chapter in Uganda’s entertainment industry.

It is the day nightlife resumed after two years of lockdown due to the coronavirus pandemic.

However, much as some people were skeptical about going out, even bar managers did not know what to expect during the week as Ugandans are used to partying over the weekend. And indeed Friday night marked the real beginning of partying in Uganda.

With no more curfew, party lovers let themselves loose as they thronged their favourite hangouts.

At Nexus Lounge in Najjera, a Kampala suburb, it was much more than catching up as the bar was full to capacity by 10pm. Even the expansion done during the lockdown was not enough to accommodate the number of people that came to the venue. 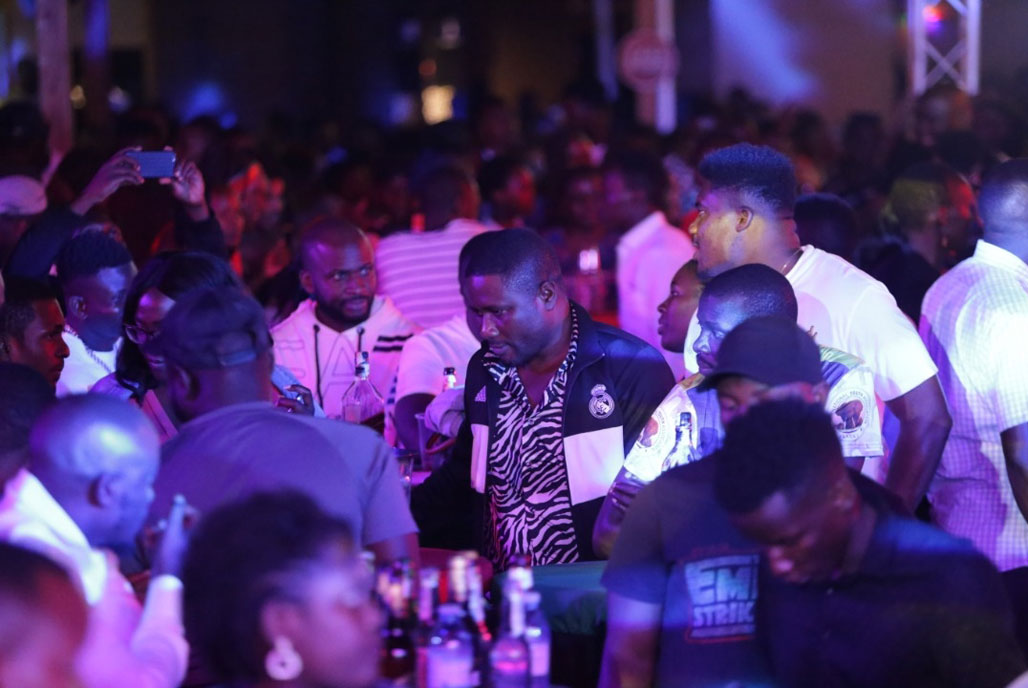 Bouncers were overwhelmed and the bar had to acquire the services of Uganda Police for help. Much as it was free entrance, the dress code was the benchmark for one to access the venue.

As police was busy telling people to return the next day, DJ Nelly Sting was getting people nostalgic with oldies music before Abeeka Band took over.
Comprising Kevin Sekasi, Pages, Dr Tre, Allan Okia and Michael Sebulime, the band got mixed reactions from the crowd. Some abandoned their seats to dance to every song they performed, others decided to sing along while others just galloped more beer.

Their performance lasted close to three hours, from 9pm until 11:30pm during which they did covers from around the world, especially hits including Bobi Wine’s Singa, Nkuweki by Irene Namubiru, some tribute to Mowzey Radio, Peru, Love Nwantinti, My Baby Bad among others. 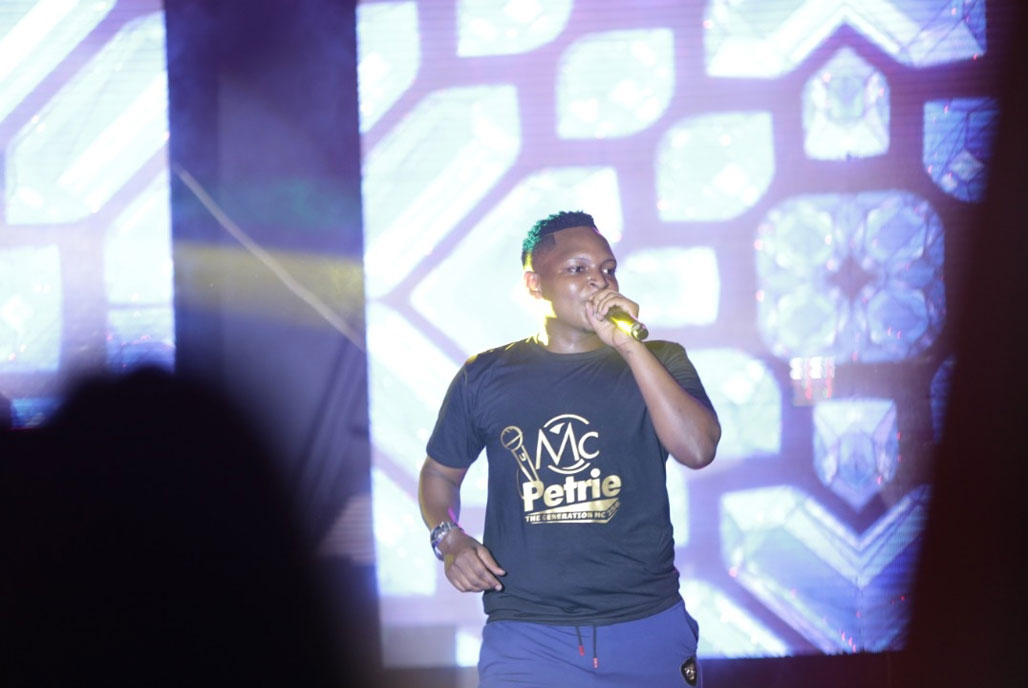 Then came DJ Mato followed by Selecta Jeff who made it a point to remind people about his collaboration with Sheebah by playing their Boy Fire jam a number of times. DJ Hot and DJ Ryan took over for the rest of the evening, playing on until morning.