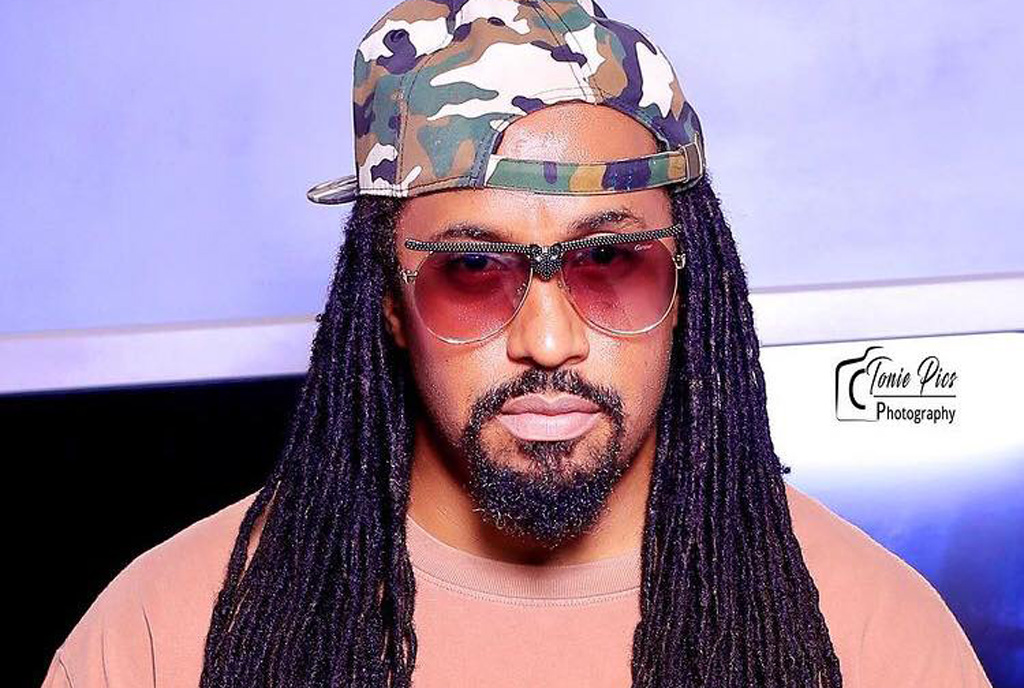 Daniel Kigozi, alias Navio, is among the artistes who have songs with the Amapiano sound. However, unlike others who just went with the trend, he says his song ‘Raha‘ was influenced by his South African background.

“Amapiano is something I had always wanted to do but the timing was never right until recently and I decided to do it mainly because of my educations background. I finished my secondary school in South Africa so that was the influence behind the song,” Navio said in an interview.

He joins B2C, Azawi and Aziz Azion as some of Ugandan artistes with Amapiano vibes.