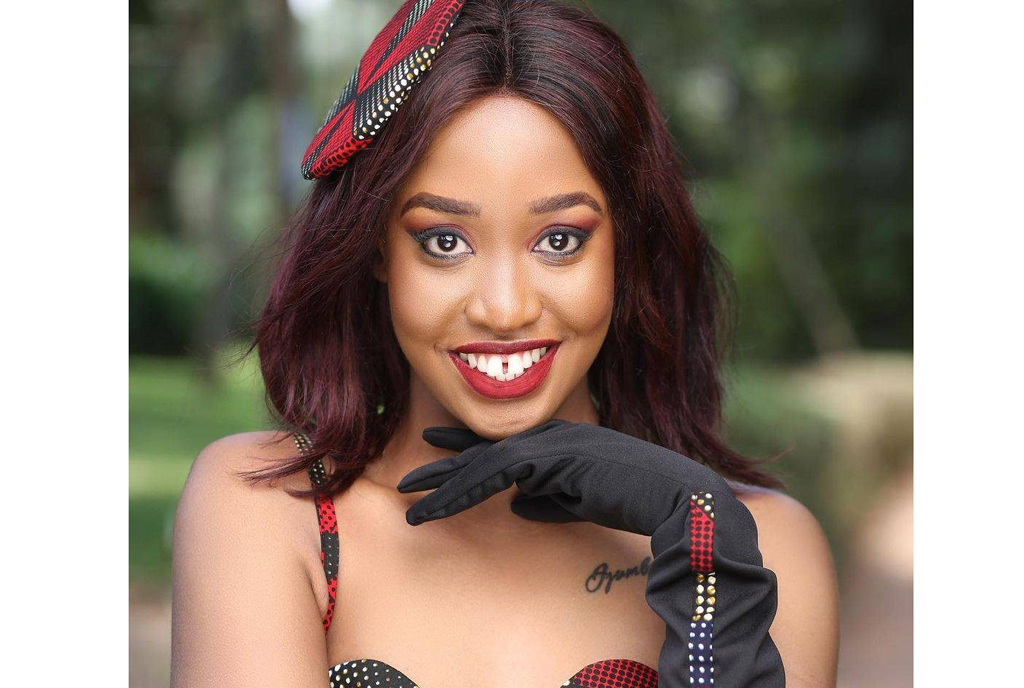 It looks like investment is the only option left for people in the entertainment sector, especially TV presenters. A couple of weeks ago, we broke the news of how Daggy Nyce has invested in bar business. Now his colleague on The Beat, Lynda Ddane, is pulling even bigger moves.

Ddane, who also presents KFM’s Da’Hook show, is getting into hotel business – yes, hotel! And from what we hear, works are nearing completion and hopefully by March next year, she will be able to host her party at the hotel.

“I get to start off the New Year with a difference. I shall be hosting my first party at the new hotel in March when it is more of complete. I can’t wait to host my first group of people over there. It will actually be more of a housewarming,” is all Lynda Ddane could tell us about this investment.

Details of the hotel’s location are still sketchy as she also chose to remain tightlipped on that, but the investor gave us a hint of what she plans to name the place.

“It shall be named after my father. After all it is only through him and God that it could be made possible, while the gardens will be called Uwamahoro Gardens, which is my name and also means “of peace”.

She added that this is something that will fetch her money even when she is done with the whole up and down. 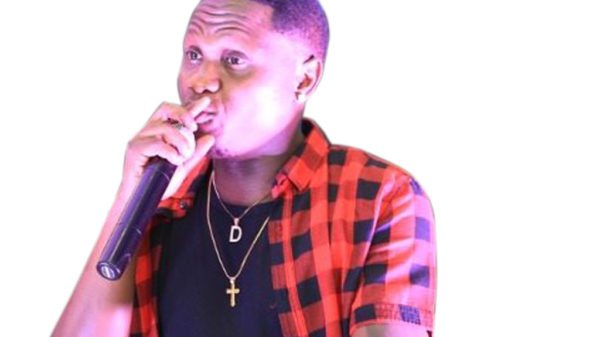 Now that bars and entertainment spots are open, entertainers have all reason to be happy but not Daggy Nyce. The Beat and NTV Mix... 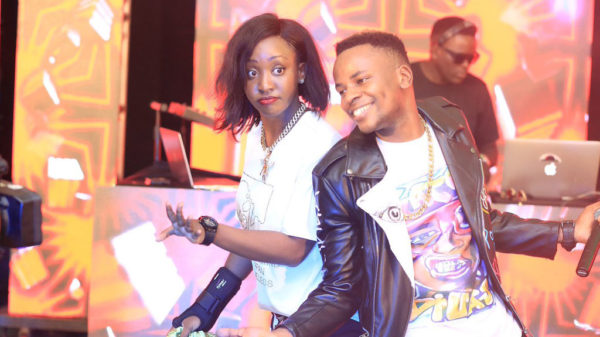 As coronavirus continues to hurt and haunt the entertainment industry with President Museveni saying opening up is envisioned for January 2022, the Halloween party... 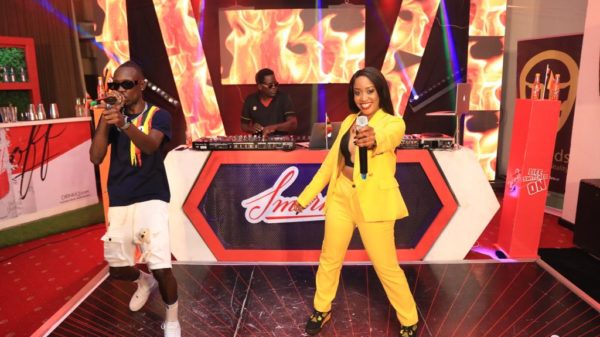