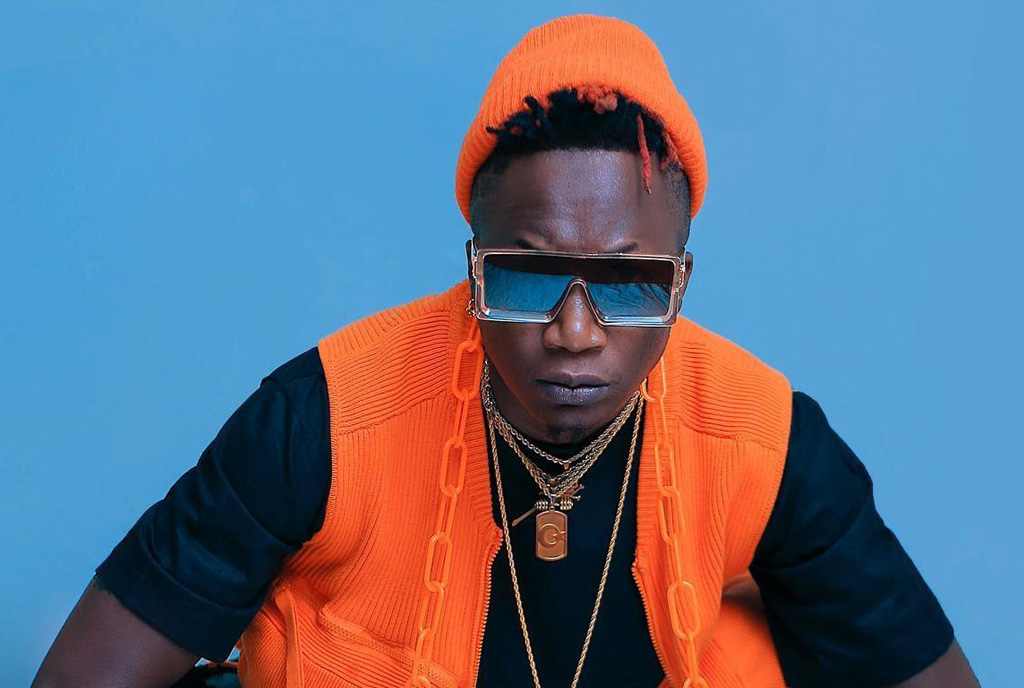 The show dubbed “Bye Bye curfew” was happened at Simon’s garden in Mubende town as planned but Kabako who was the main act of the night didn’t show face.

According to the event’s promoter Frank Kasirye alias Mc Mayor, Kabako called asking to organize an event where he will perform in Mubende agreeing to share the earnings equally.

“We had an agreement to organize the event together as we have always been doing even during Covid19 where I have been trafficking these singers to sing in some bars and clubs”. Mr. Kasirye said.

He said that on the D-day, they collected money together with his “(Kabako)’s men at the main entrance. “I was receiving money whereas Kabako’s men were issuing the tickets,” he said. He further noted that “The genesis of the misunderstandings resulted from Kabako changing his mind and asking for 2M shillings stage after realizing that he will not earn enough money from the tickets after I catered for all the event expenses.” Kasirye said.

When Kabako refused to perform after Kasirye refused to give him the money he asked for, the former asked for Shs 1.5M which the latter still didn’t have at the moment.

Kasirye then agreed to give Kabako Shs 1M for him to go on stage and give him the balance after the show but after getting the first payment Kabako ran away without performing.

However, Kabako told this reporter when contacted on the phone that it was not a big deal and it doesn’t need his attention.

“I have been in this business for eight years now and with the experience I have such things happen,” Kabako said in a phone interview.