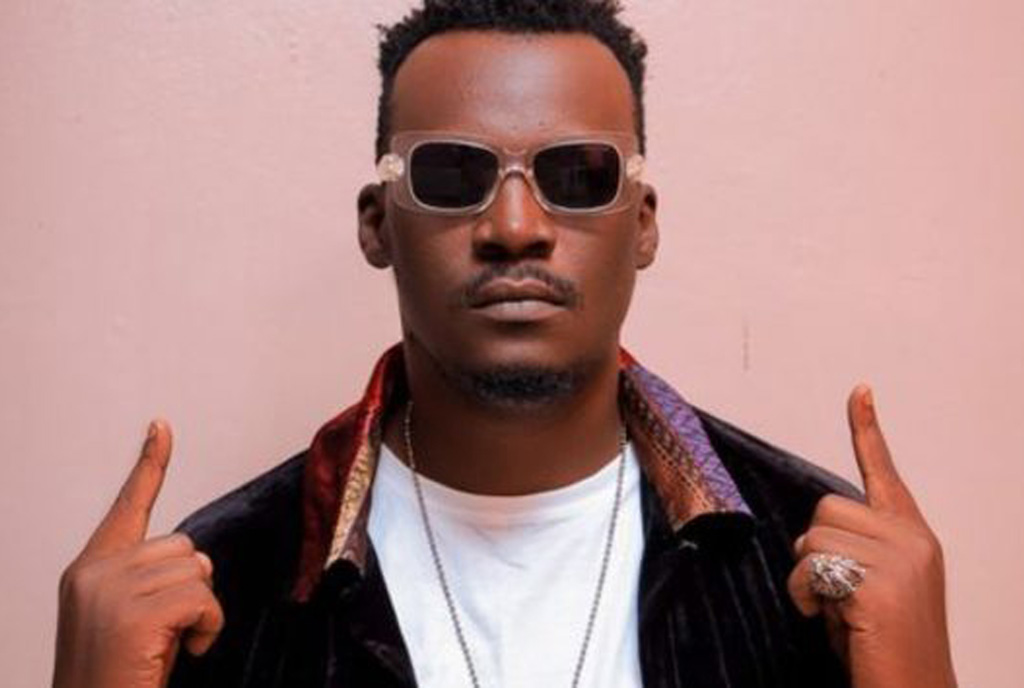 As we are still figuring out what might have caused the rift between songwriter and singer Yesse Oman Rafiki and Vivian Tendo earlier this week, it looks like the former will never associate with the singer again.

During an interview on After 5, Oman Rafiki emphasised that after four years of working with Vivian Tendo, it is over and he is putting his emphasis on new raw talent.

“There is a lot that happened behind the scenes that you people do not know about. This situation has taught me many things about the industry. I was recently at Kazi and I got blown away by the underground talent. I saw people playing different instruments yet they don’t even have a song, so I’m now going to tap into that for now,” he said.

He added that he would rather return to people who really need the industry and want it rather than those who don’t.