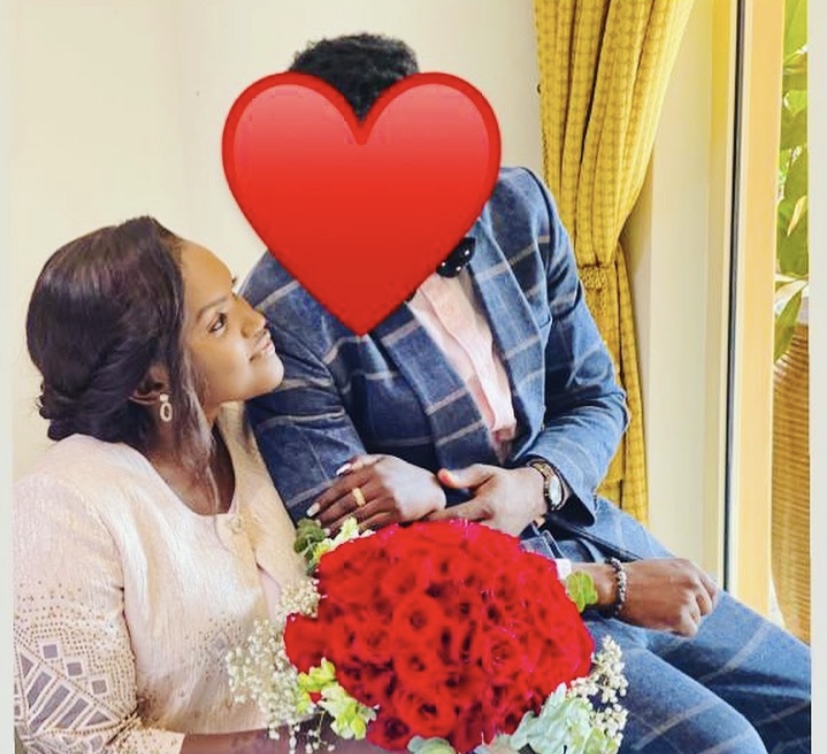 Uganda’s female music singer Fille Mutoni seems to have fallen in love again after she bitterly broke up with the father of her child, Edwin Katamba aka MC Kats in 2019.

After the breakup, the singer released a song that was penned by David Lutalo dubbed ‘Love Again’. In the song, she vows never to fall in love again because her heart had been broken enough times by men.

But like they say, time heals everything and if her social media posts are anything to go by, the mother of one is ready to give love another shot.

The ‘Muddala’ singer yesterday posted on her Instagram page, a photo of herself and the supposed lover with flowers in her hands captioned with emojis of a ring, a rose flower and the words, “YES YEs YES”. 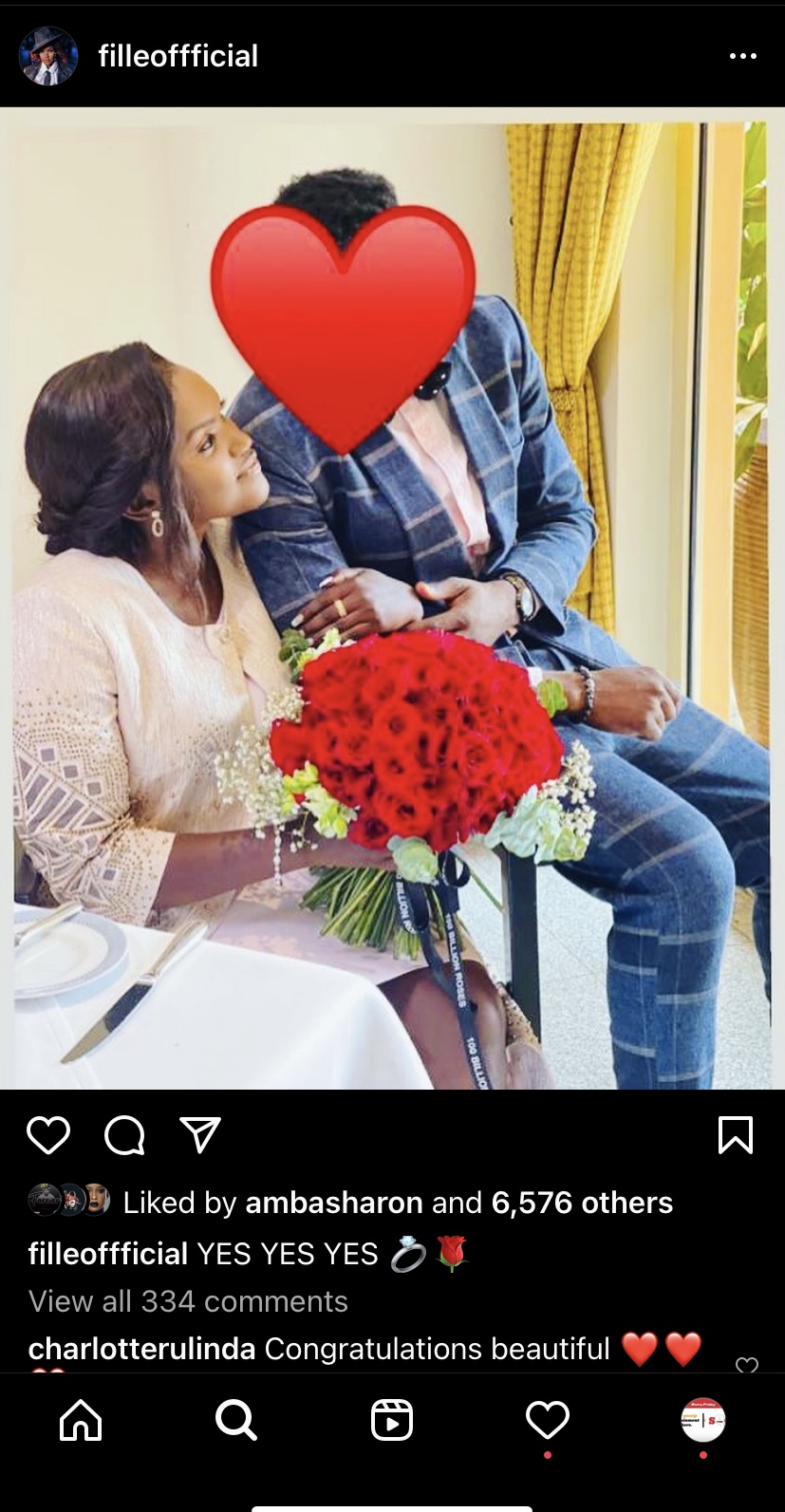 The message simply meant she had been proposed to and she accepted the proposal. Unfortunately, the supposed lover is covered with a heart emoji  which has left her fans guessing who this lucky man could be.

Fille’s fans were quick to congratulate her in the comment section saying if true, they wish the two the very best.

Fille and MC Kats ended their five year old relationship in 2019 after Kats publicly announced his HIV status without her consent. The couple have a child together, and are only co-parenting.