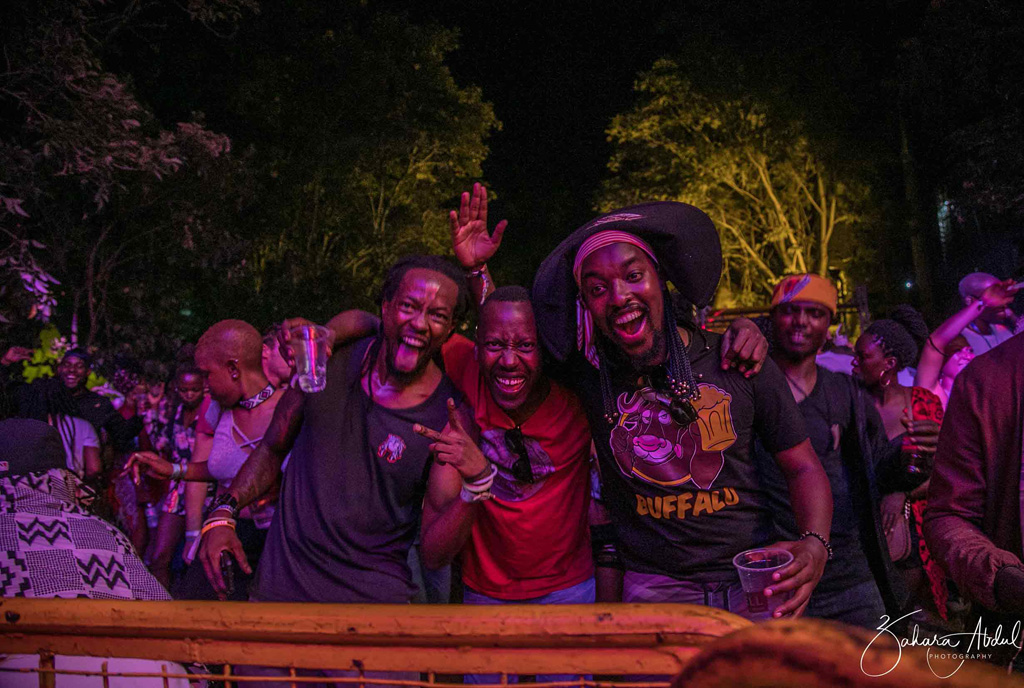 BACK TO NORMALCY? For two years, Ugandans have been locked up at home, thanks to the Covid-19 lockdown. But come Monday, things might just go back to how they knew life before. Are they ready though or will things be the same as before?  Andrew Kaggwa writes.

On Monday 24, the creative economy, also known as the entertainment industry will fully reopen.

This is the first attempt to reopen a sector whose doors have been closed to the public since March 18, 2020. At that time, Uganda was East Africa’s dance capital, a weekend usually had more than three well publicised shows on top of bars and routine activities such as comedy and live band shows.

At the time President Museveni suspended gatherings in a speech that aired on March 17, Uganda’s partygoers were bracing themselves for 2020’s first edition of Blankets and Wine that was meant to be headlined by Yemi Alade, Eddy Kenzo had ventured into the festivities arena with his own festival, rapper Fefe Busi had said a lot about his impending concert.

In other fields, film producers Loukman Ali and Doreen Mirembe had both scheduled premieres for their films The Girl in the Yellow Jumper and Kafa Coh respectively.

Loukman’s The Girl in the Yellow Jumper has since been acquired by Netflix while Kafa Coh’s next journey is still under wraps.

And of course, festivals such as Nyege Nyege, Bayimba and Pearl Rhythm festivals were too set to take place.

The nightlife was not only a lifestyle but an economy that employed a very big number of youth besides the artistes.

It was an ecosystem that brought together performers, refreshment dealers, graphics designers, security personnel, dancers, sound engineers, and video producers together.

After two years in limbo, Ugandans are excited the industry is opening on Monday and the belief is that with the reopening, life will instantly be what it was in 2019, big concerts and audiences.

In fact, works at different hangout places have vividly been going on as they prepare to usher crowds back – some art spaces have also been getting ready.

The Uganda National Cultural Centre, alias the National Theatre, has for instance since renovated the auditorium and fixed some of the lights, while even outdoor performances have been catered for with a new stage installation.

Besides the developments though, Robert Musiitwa, the public relations manager at the National Theatre, says as an institution, at the moment they have been coming up with the industry standard operating procedures (SoPs) that they have since shared with the Ministry of Gender, Labour and Social Development for approval.

“We are trying to see that we ensure safety for the public, that’s how we are preparing ourselves and the industry,” he says.

However, many theatre enthusiasts have already criticised the National Theatre for prioritising the infrastructure over the actual art. They believe that after two years without artists’ work, the best UNCC could do was invest in content.

Musiitwa, however, says they have not abandoned content. For instance, he says there are productions lined up but notes that priority has been given to producers that had initially booked the space before the first lockdown. 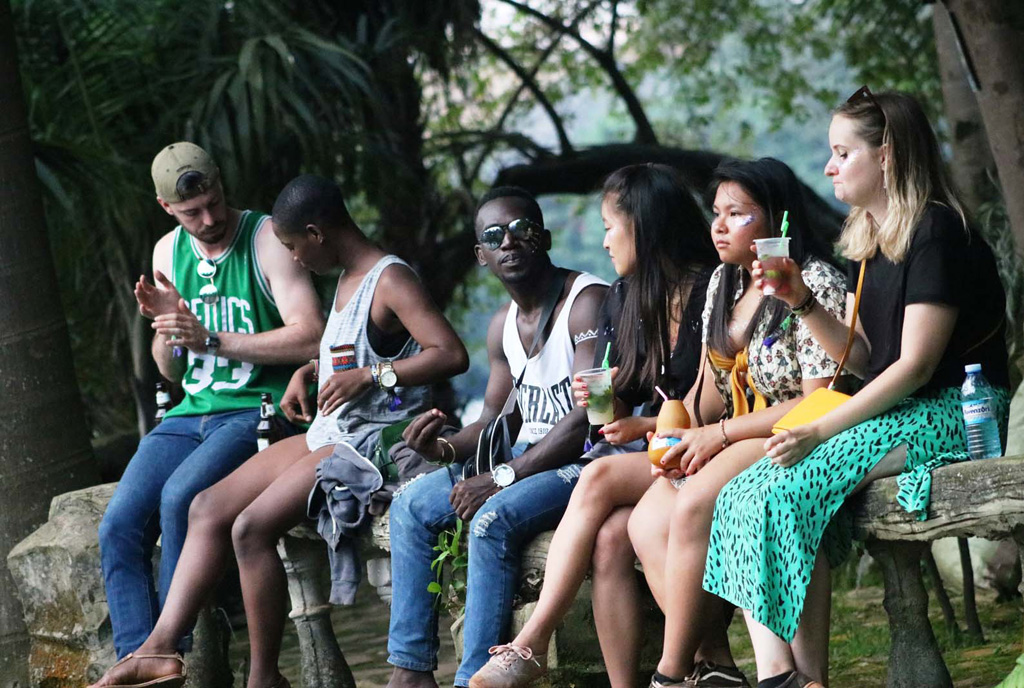 Two years into the lockdown, many agree that a lot has changed – maybe people are used to having fun at home, probably some found alternatives and it would also be true to mention that some are still afraid of the virus.

Fun Factory’s Hannington Bugingo and the president for the comedians association, says a lot has changed and unlike other people who are rushing into staging concerts and shows, they want to take it slow.

“As an industry, comedians have always been ready for a longtime. But we have been out of work for two years and we don’t know the attitude of the people at the moment,” he says.

Bugingo says as a team, they are going to watch the next number of days and study the situation.

“But we also don’t intend to just open, we want to come back bigger, with a big show,” he says.

Because people were home for long, different creatives had taken to social media, especially YouTube to create and also make an income. Will it be hard to bring such performers back to the stage?

How about the situation of Fun Factory, which has enjoyed a good time during the lockdown, thanks to the popularity of their televised skits collection aptly titled Mizigo Express.

Mizigo Express has been a hit on DSTV’s exclusive channels Pearl Magic and Pearl Magic Prime. Won’t the show be taking something away from the live shows?

“Even before the lockdown, we were doing Mizigo Express, so we know how to balance time between the two because we usually brainstorm for the two differently,” he says.

Besides comedians, different people in the industry had turned to the internet to express themselves – much as most artistes abandoned the practice, many industry players believe they shouldn’t.

Isaac Rucci, for example, says with the world turning to digital platforms, Ugandans should not be left behind.

Bass guitarist and one of the founders of the annual All Music Safari, Tshaka Mayanja, too notes that the internet is important.

Much as he notes that online concerts cannot replace live shows, he says it would be important for artistes to utilise the online space.

“You could upload your concert online after the show is done; it is content,” he says. 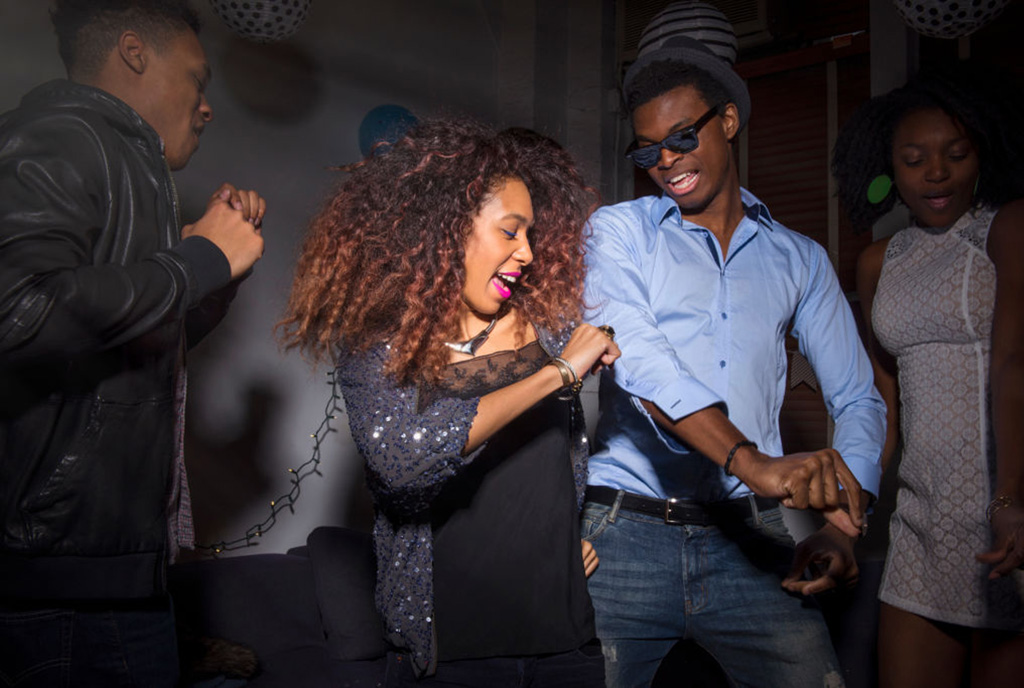 Is it business as usual?

At the beginning of the lockdown, many local artistes chose to hold onto their music. The reasoning was, it was useless to release music with an industry that was still restricted and thus couldn’t perform.

Many of such artistes are looking at releasing music now, to get themselves back into the minds of the listeners.

While speaking to NTV, Isaac Ruuci noted that artistes who believe that business will operate the same way it did in 2019, are completely wrong and may be in for a shock.

“When we open up, you’re going to see artistes who have been taking their art seriously, writing new music and improving their craft. You are also going to see those that will be playing catch up thinking they will start from where they ended and things might be a bit hard for them,” he says.

Ronnie Mulindwa, Lydia Jasmine’s manager, notes that it is dangerous for artistes to hold onto music waiting for the perfect time. He says as an artiste, you need to be relevant, people need to hear you.

“You can’t easily go into the whole situation of promoting yourself all over again, especially after all these fresh artistes that came out of the lockdown,” he says.

Besides music, theatre, dance and comedy will also be back on stage. Film, unlike other forms of art, has reopened twice in the past two years and at the moment, cinemas are already operating.

Yet, even when this looks like a good thing, the reopened cinemas are yet to benefit the local film industry. After two years under lockdown, most local producers were not able to make films, those that could, ventured into TV series that had a readily available market.

But even with Hollywood films, cinemas have struggled to access content that is available to streaming platforms, thus making it hard for them to attract audiences. 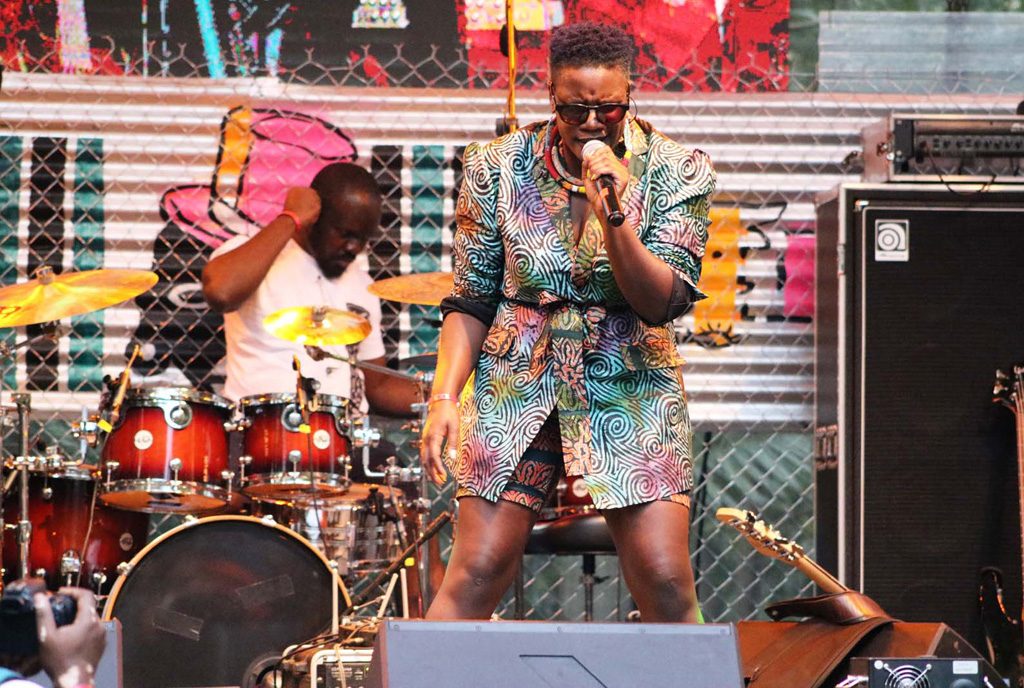 If there is one thing the pandemic has taught artistes, it is the fact that there is more to music than the stage. Rucci, for instance, says artists need to understand that what they do is a business and they are brands.

“When we reopen, artists should be tapping into other opportunities the industry presents, they should be deliberate on streaming platforms,” he says.

Mulindwa says they may need three months to know the direction the industry will be taking after we reopen, “at the moment, people are calling us, booking the artiste but I can’t claim to know how it is going to play out. I don’t know how people will react,” he says.

However, even when he may not know how Ugandans are going to react to shows once the industry opens, at least he notes he knows more tech savvy ways to push music.

“Before the lockdown, we worked a lot with DJs and radio presenters. We still do, but today we have a very strong player; Tik Tok, a key platform in pushing music now,” he says.