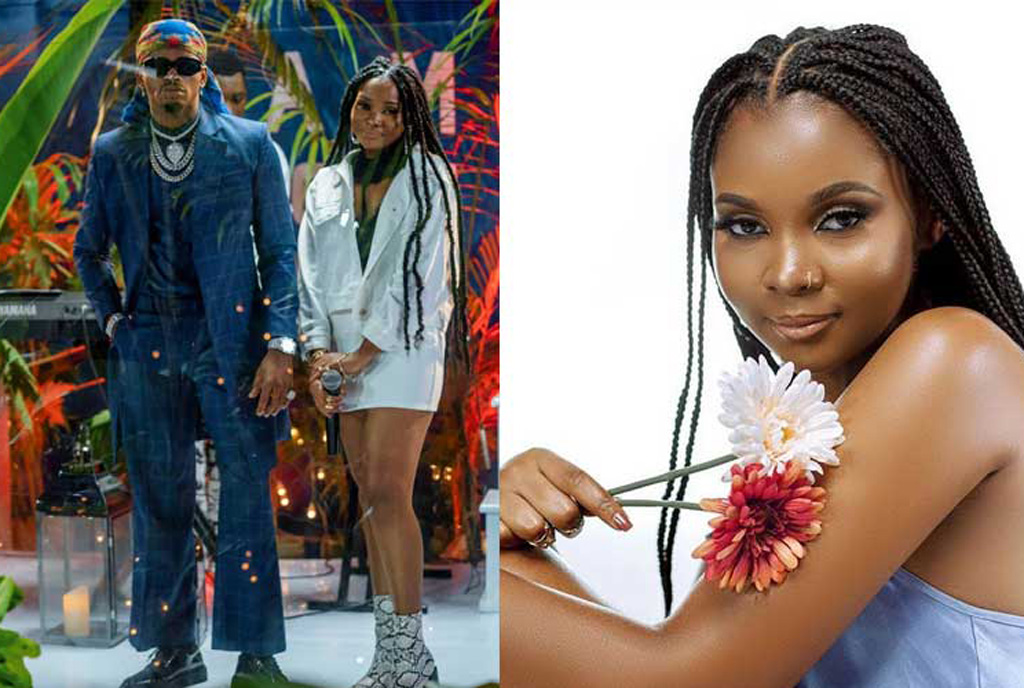 Has Tanzanian songbird Zuchu, real name Zuhura Othman fallen in love with her boss Diamond Platnumz, born Naseeb Juma, or is the Sukari hitmaker walking into a landmine well known for ending in heartbreaks and baby daddy squabbles? With reports emanating from Tanzania in the past few days suggesting the two musicians are more than just friends, Nairobi News looks at Platnumz record on the dating scene.

The Waah hitmaker dated the Tanzanian actress for some time and for a moment, the two looked the real deal. But it didn’t last long despite reports of a blood covenant between them. She would later reveal that he battered her and the duo eventually went separate ways when the singer cheated on her with one Jokate Mwegelo. They tried to reunite the romance but it didn’t last.

Enter Mwegelo, currently serving as Kisawe District Commissioner. She revealed that despite love blooming between her and the star, she did not know why she dated him in the first place. In all fairness, he would later reveal that she was so innocent while blaming the folly of youth for his actions, Diamond revealed he broke up with Jokate without a reason and run back to Sepetu.

The Ugandan socialite cum businesswoman was next on the list and she had to leave his wealthy baby daddy, now deceased, for Diamond’s arms after he sent her a direct message on Twitter. Their love blossomed, resulting in two beautiful kids, namely, baby Tiffah and Nillan. But a heartbreak was soon knocking on her door a month after the duo’s last born child. Diamond was reported to have cheated on her with Hamisa Mobetto and it was not long before the lass announced she was carrying the singer’s child. Zari and Hamisa would exchange not so pleasant words on social media but this did not save Zari’s ‘marriage’.

Having successfully displaced Zari, Mobetto took over the throne. But not for long. Soon, the Tanzanian model would claim the singer was so desperate to have a child with her while married to the Ugandan socialite Zari that he got her pregnant three times even though she lost the initial two pregnancies before they got their son- baby Dylan Naseeb. She then claimed the Bongo Star was a bad omen. Additionally, Hamisa went to court to sue the celebrated singer demanding a monthly upkeep of Sh230,000 for the son they sired together. The case was thrown out by the court on a technicality since it was filed in accordance with Tanzanian Child Act Law.

Soon after, it was the turn of Kenyan Tanasha Donna Oketch. Their love blossomed and the two love birds sired a baby together, Naseeb Junior. However, the love was, you guessed it right, short-lived as the two broke up after a year, with Donna disclosing that she was fighting for the relationship all alone. While citing that Diamond had unmet expectations, Donna clarified that she did not regret parting ways even though the Bongo Superstar was a mama’s boy.