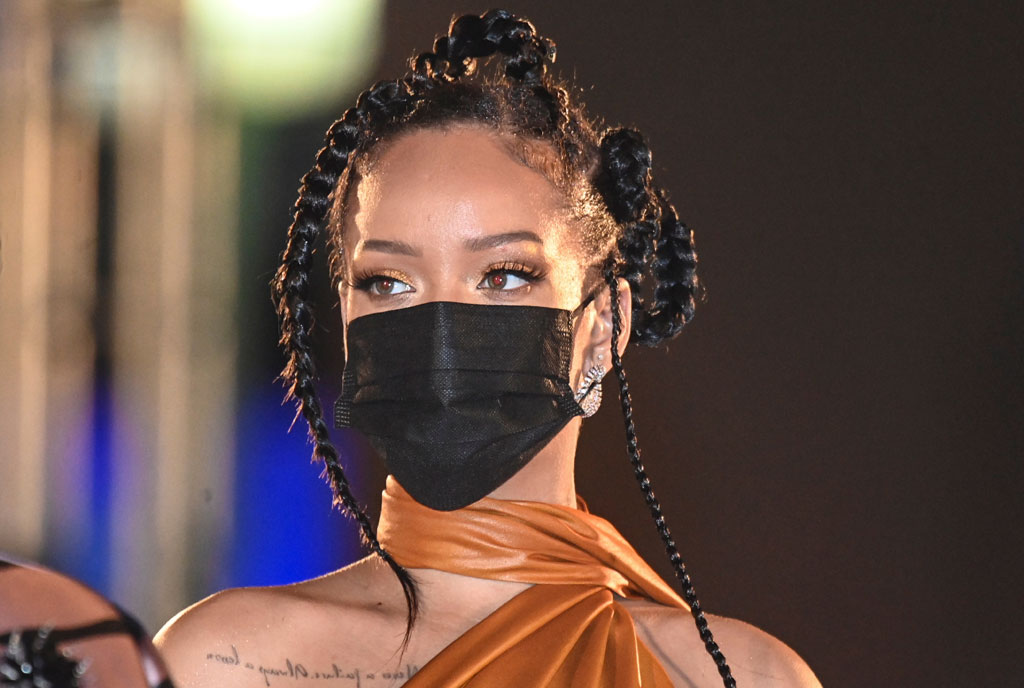 Rihanna has long been an inspiration to the masses, but this week the pop star, fashion designer, and general arbiter of cool finally got the recognition she deserves when she was named a national hero.

The pop star has been named the ambassador of Barbados after the island celebrated becoming a republic and swearing in its first president. Dame Sandra Mason is now Barbados first president after being sworn in over the weekend.

“On behalf of a grateful nation, but even prouder people, we, therefore, present to you, the designee for national hero of Barbados Ambassador Robyn Rihanna Fenty. May you continue to shine like a diamond and bring honour to your nation,” said Dame Sandra Mason. 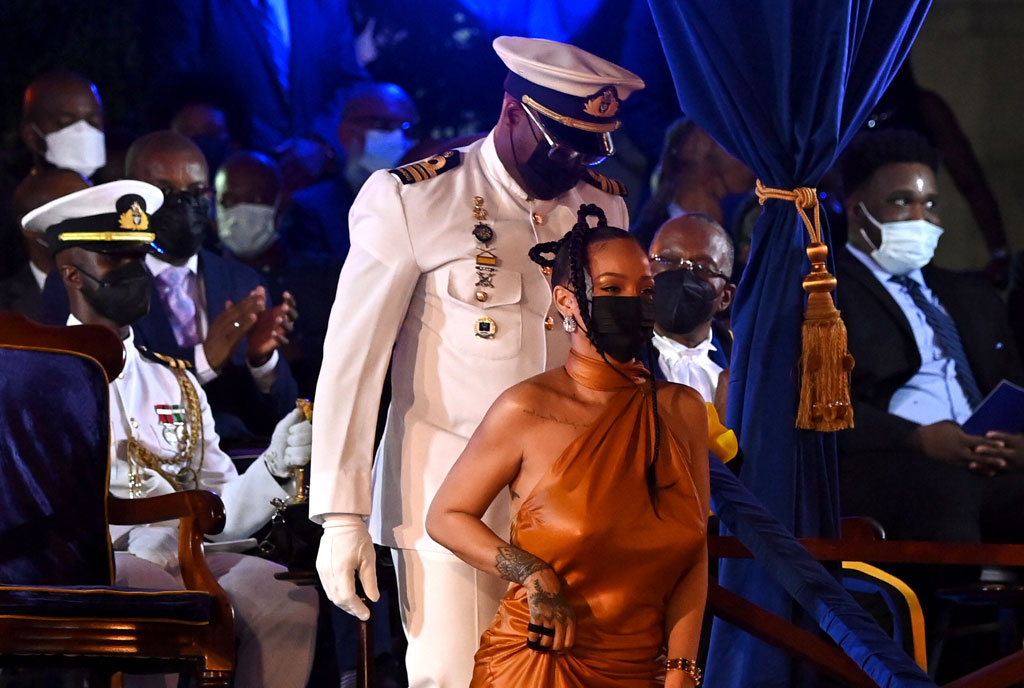 After being handed power, she said Barbados is a parliamentary republic. The Royal Standard was taken down and Queen Elizabeth 11 was removed as head of State. There were scenes of celebration in the island’s capital, Bridgetown after this milestone.