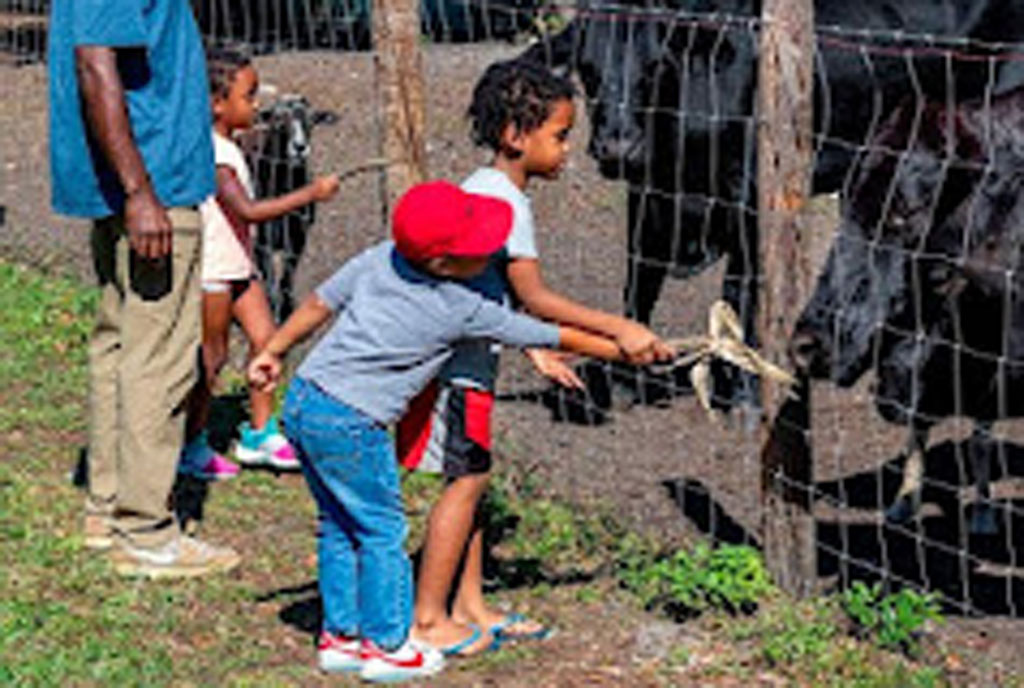 A few weeks ago, to avoid the Christmas rush, a friend decided to visit relatives upcountry. The last time she was there, her four-year-old son was only one, and hadn’t started walking yet, so she figured that this time round, the adventurous boy would get to appreciate the laid-back environment.

The people at home happily welcomed them, and since this friend had made her visit known, they found a feast laid out in one of her uncles’ home. As they enjoyed the meal, her son told her that he needed to go to the toilet.

Just as they stepped out of the house, the little boy innocently asked her mother, “Mummy, hii ni nyumba ya ng’ombe?” He wanted to know whether the uncle’s house was a cowshed. His mother almost fainted, worried that their hosts may have overheard the question.

You see, this friend’s neighbour keeps cows in a shed, and her son, like most children his age, is fascinated with animals, and often visits the elderly neighbour’s home to gaze at the cows.

It is at that moment that it occurred to this friend that having been born and raised in the city, save for that one time he’d visited upcountry, he’d never seen a timber house and, therefore, assumed that all houses were built with stone.

Thankful that her son had asked this potentially embarrassing question out of earshot, she pulled him further away from the house and patiently explained that not all people lived in stone houses.

She also made a mental note to ensure that her son, visited upcountry more often, to get exposed to more than malls and flushable toilets.

Sticking to the subject of cows, do you know that most kindergarten children think that milk comes from the supermarket? I learnt this when I visited the school some time ago to check on their progress. In a class of about 25 children, only my son knew that milk comes from a cow – one of his grandmothers keeps a few, and has let him ‘milk’ sometimes.

If this is the case, I wouldn’t be surprised that the only chicken some children have ever laid their eyes on is the one served to them, or the one from KFC.

Now, I’m not suggesting that you dig a pit-latrine in your backyard, and force your children to use it occasionally, but surely, shouldn’t our children know what the source of the meat, or eggs they eat looks like? Or that there are more sources of fire besides gas or electrical cooker?

For what purpose? You may ask, after all, timber houses and pit-latrines are not their reality, plus, what are their future chances of having to light up a fire to prepare a meal? To this I ask, “Why not?”

While today’s city child is much more enlightened than we were at their age, the fact is that they are frighteningly ignorant about some things.

Some may argue that these things are negligible, but from where I sit, it never hurts to know as much as you can.

This article was published in nation.africa