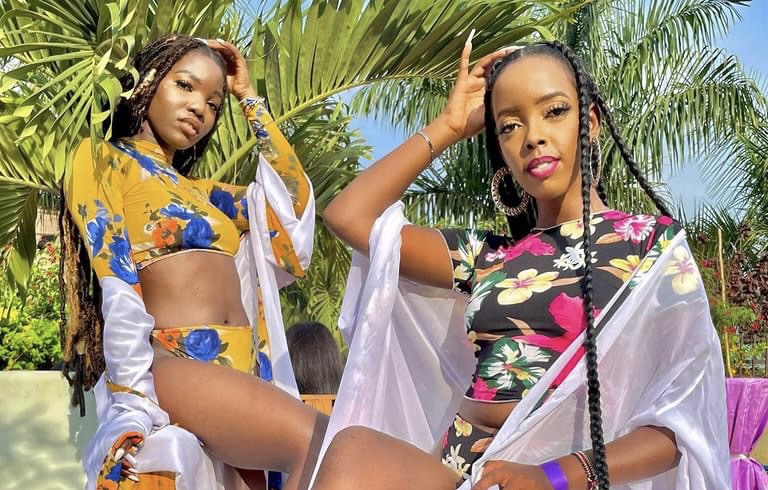 With less than a year on the music scene, up and coming singing duo of Kataleya and Kandle are already being recognised for their input in the music industry. The duo that came on scene a few months ago with the song ‘Muzibe Wa Love’ have bagged their first international award. In the recently concluded Patiwan Stars Awards in Dubai, the duo won the accolade for upcoming female artiste. They were thrilled with the achievement and took to social media to thank the fans and everyone involved.

“Hello everyone! We got our first Awards ?Thanks to everyone who voted for us in the Patiwan STARS Awards We were nominated as the Upcoming Female Artist Of The Year.

We also thank Theron music for believing in us. We’re very honored ?

#DoMe Link In Bio,” they posted.

Congratulations to the duo.