Federico and Dante come to life at Italian Week 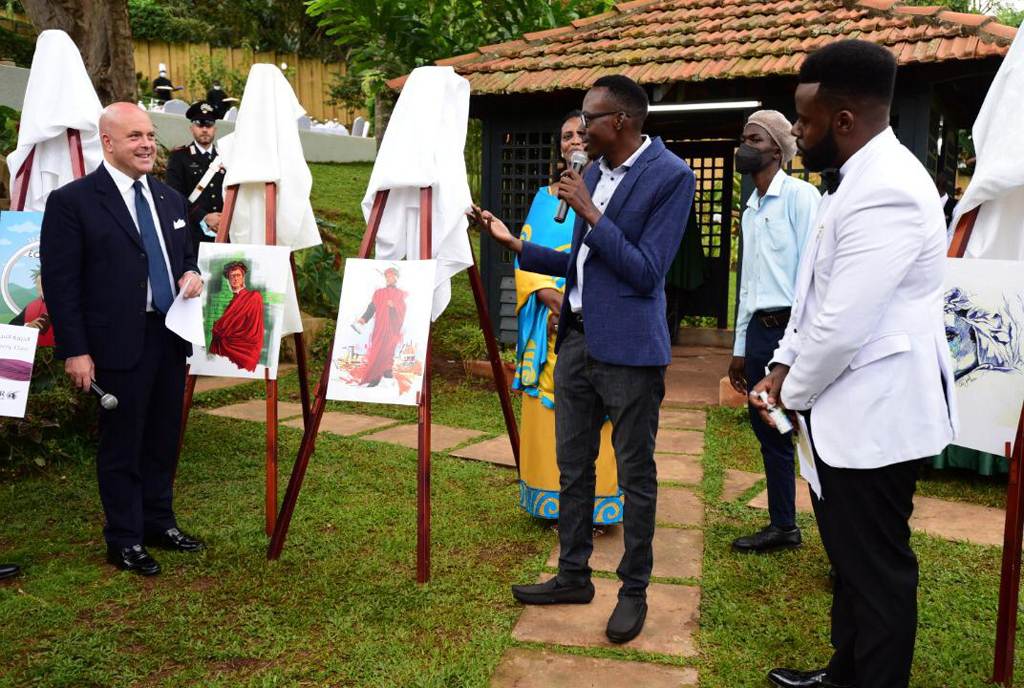 This year, the celebrations focused on two historical figures; Dante Alighieri, a poet and politician Fellini, a film director and screen writer.

There are many things that can be written about the last week of November – it is a week that officially welcomes the holiday season. Yet for foodies, especially those in Uganda, this is the week when celebrations of the Italian culture and culinary are held.

Over the years, the Italian Cultural and Culinary Week has been celebrated in different ways; music, theater, visual art and film, yet one thing that has been constant is the presence of food. Whether it was a celebration of Kampala’s seven hills through a comic book, a concert with Claudia Hausmann or an art exhibition of Leonardo Da Vinci’s prints, this is a celebration that never forgets the integral role food plays.
This year, the celebration of Italian culture was focused on two historical figures; Dante Alighieri, a poet and politician mostly known for the poem The Devine Poem, and Federico Fellini, a film director and screen writer mostly known for pushing boundaries while telling stories.

Dante was an innovative poet whose work has been credited for becoming the bridge between medieval and the renaissance Europe as the focus of art and thought were shifting from religious affairs to humanity.
It is not surprising that in his home city of Florence, Dante was active in their politics, critiquing bad governance tendencies, corruption and abuse of power by the popes. This did not go unchecked. However, he was later exiled.

Born in 1265, this year was exactly 700 years since his death, that it wasn’t surprising that the theme of celebrations was, “Dante the Italian”. His poem The Devine Comedy, essentially talked about ways people learn to attain salvation – the poem represents the journey of a soul towards God. Through his writing, Dante tends to say the journey to salvation starts with recognition, rejection of sin, which is followed by the soul’s ascent to God.

The Devine Comedy was one of the works performed at Massimiliano Mazzanti, the Italian Ambassador to Uganda’s residence. But this was not an ordinary performance, it was done both in Italian and English. With the aid of digital artist Maria Byoma, the poems even got a visual interpretation.
But that wasn’t all for Dante, he’s also credited as the founding father of the Italian language. 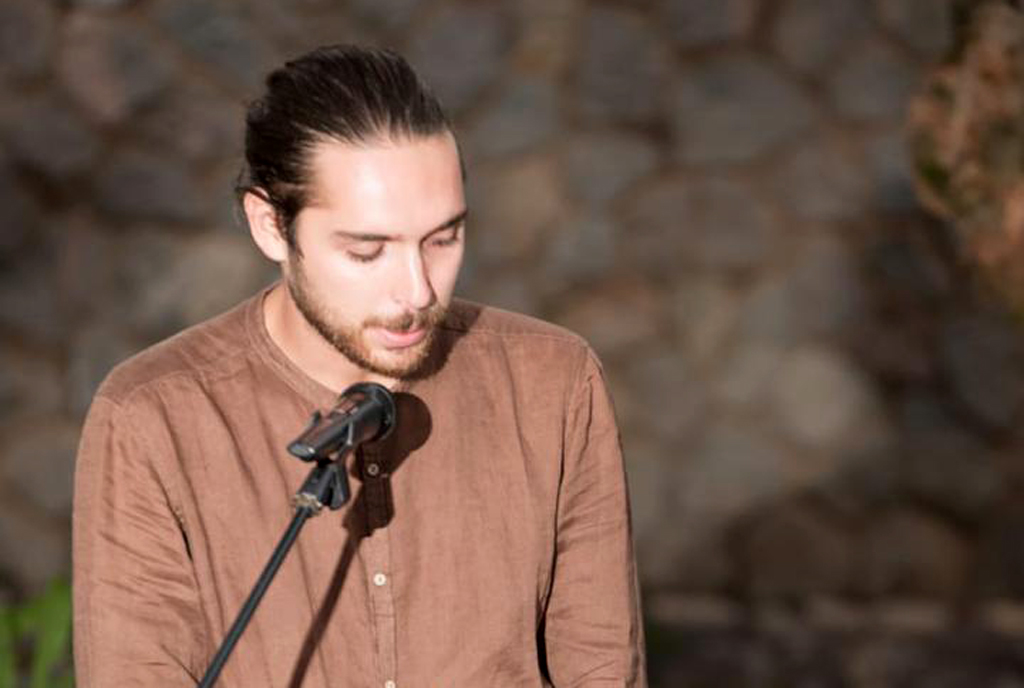 One of the performers of the day reciting a poem originally written by Dante. Photo/ Andrew Kaggwa

Dreamy imagery
Then there is Federico, an Italian screenwriter who has widely been considered as one of the greatest film makers of all time – his distinctive style usually blended fantasy and baroque images with earthiness.
His method superimposed dreamlike or hallucinatory imagery upon ordinary situations.
Much of Federico’s works came out after the World War II. In fact, it is said that the man did a lot of writing, especially during the war.
Federico is known for works such as Roma and Casanova.
Federico’s style and way of making films were a topic of discussion in a short documentary film directed by Sharpe Sewali. The documentary was talking about his style while looking at the local film industry that can learn a lot from Federico.

Of course topics such as the need to own our story and style was high on the agenda, considering that Federico managed to find his way around making motion pictures without following the known rules of the time.
But there was more than film and poetry celebrated, there was food – this time, the chefs wanted to bring together goods from Italy and those from Uganda. At the end of the day, according to chef Rajab Mwitu, they had borrowed styles and recipes from either side to produce a union buffet.
akaggwa@ug.nationmedia.com