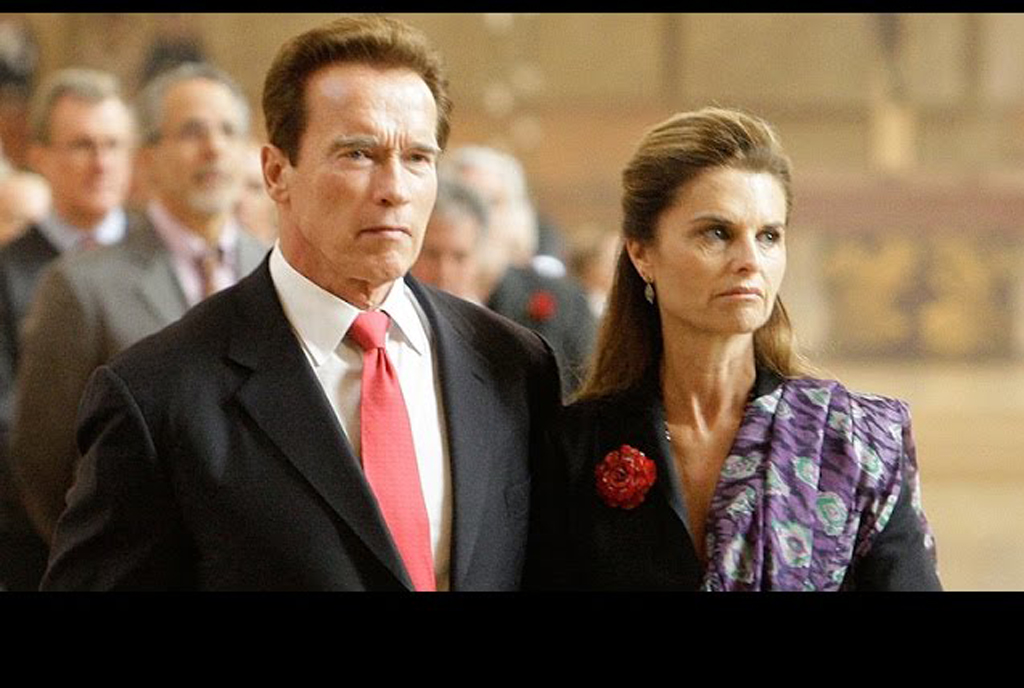 A court in Los Angeles has made Arnold Schwarzenegger and Maria Shriver’s divorce official 10 years after they separated following the actor-turned-politician’s infidelity, US media reported Wednesday.

Celebrity news site TMZ said the pair’s divorce proceedings took a particularly long time because of the number of financial assets to negotiate.

Shriver, a journalist and the niece of former US president John F. Kennedy, first filed for divorce in July 2011.

Weeks later, the “Terminator” star admitted to having an affair with the family nanny, Mildred Baena, with whom he had a son in 1997.

“After leaving the governor’s office I told my wife about this event, which occurred over a decade ago,” Schwarzenegger, who was governor of California from 2003 to 2011, said in a statement to the Los Angeles Times when he and Shriver separated.