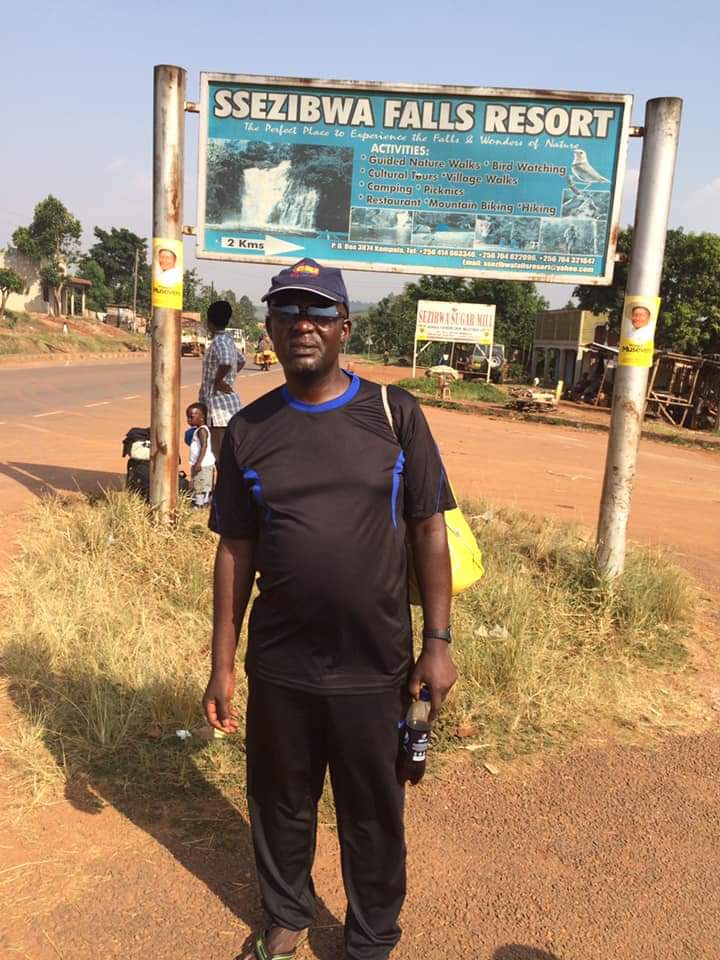 Ivan Lugya a tourism enthusiast that works with Miss Tourism Uganda as the Project coordinator and events manager of the annual Ekkula Tourism Awards is all set to embark on his mission. The mission is to trek from Independence monument to Sezzibwa falls. Lugya who started a one-man campaign five years ago will walk in regards to promoting domestic tourism, environmental conservation, and sanitisation is back at it this weekend.

Lugya spoke to this website said that his journey will kick off at 5:30 am on Saturday, December 4, 2021, at the Independence monument located in the city centre towards Mukono- Jinja highway with the final stop at Sezzibwa Falls.

According to Lugya, the time he did this was on February 13, 2016, and his destination was Ssezibwa falls. He walked 46 Kms to Ssezibwa with a stopover at Namawojjolo. “The reason I delayed was because of the people who had promised to join me for the walk but two hours later, none of them was showed up and didn’t communicate so I had to go solo,” Lugya said. He went on to say that he doesn’t walk to and fro but rather when he reaches his destination, he then boards to return home.

His walks always takes different directions, he walked to Kakooge which was 100Kms from the city centre, Kigungu Church in Entebbe through Munyonyo among other destinations. 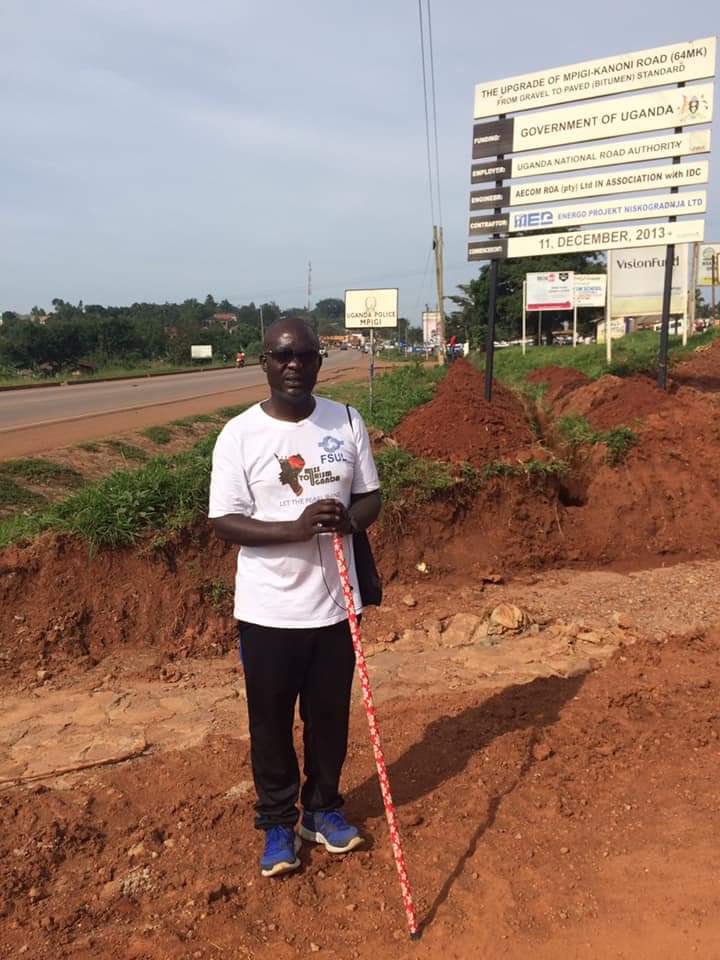 As this weekend makes five years of his tourism walk, Lugya says he has decided to always walk alone ever since his first disappointment but once in a while he is joined by his sponsors and well-wishers. “Some of the people who always facilitate my walk in terms of transport back, lunch, refreshment, and upkeep usually join me and walk about 2 Kms with me for courtesy,” Lugya says. He goes on to say that by walking, he is creating awareness about different tourism destinations in Uganda, environmental conversation, and sanitation.

According to Maryanne Mutagamba the Director of Miss Tourism Uganda and also the daughter of Late Hon Maria Mutagamba who was once the Minister of Tourism, Wildlife, and Antiquities, it is always good to find people like Lugya whose heart beats for domestic Tourism. “Ever since I joined the tourism business, I have always enjoyed working with Lugya whom I already found in the tourism business and as Miss Tourism Uganda and Lake Basin Tours and travel, we shall always support his walks in one way or the other and urge all tourism bodies to support his cause. 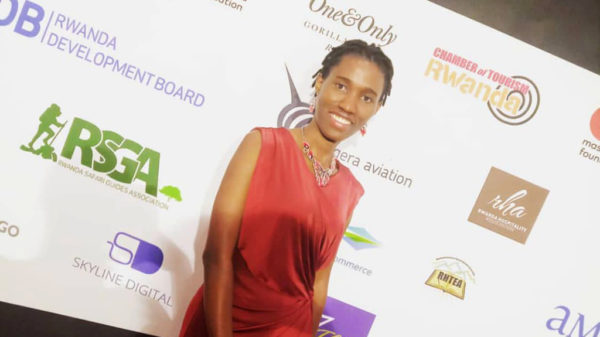 Luxury Africa Tours, a tour and travel company based in Rwanda was on Saturday announced as the best luxury tour company in the East...